Sanremo 2021, Amadeus: "Without an audience it won't be possible" 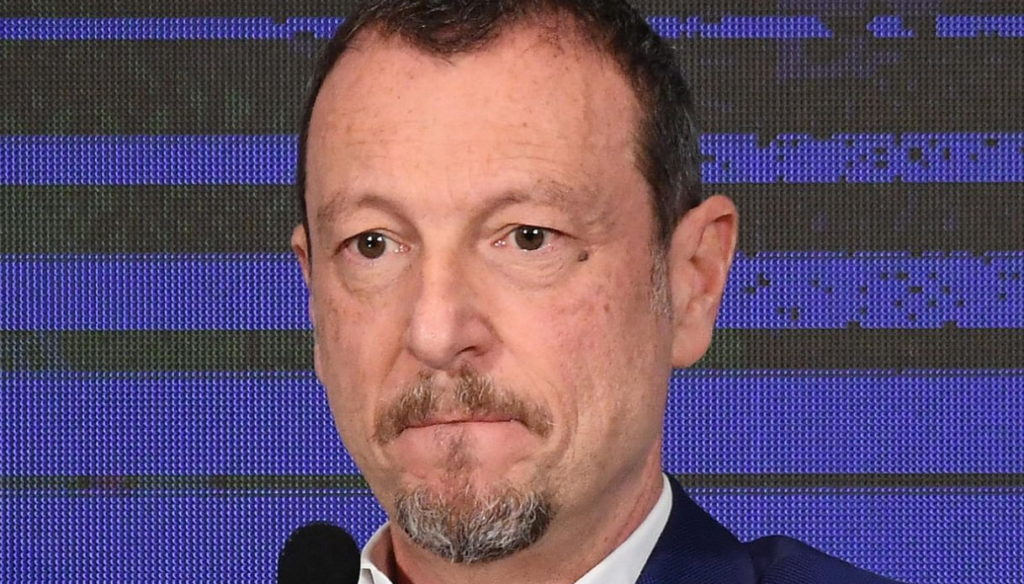 Sanremo 2021 could be at risk: Amadeus has in fact announced if the event will not take place without an audience 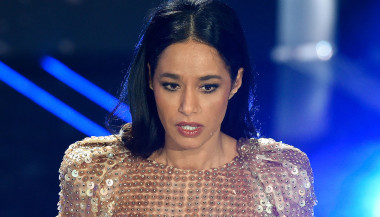 Sanremo 2020, the tops and flops of the Amadeus Festival

Without public Sanremo 2021 will not be done. This was announced by Amadeus who revealed the desire not to give up the event in its traditional form due to the Coronavirus emergency. The Sanremo 2021 Festival should go on stage from 2 to 6 February, but in that period there may be the need to still follow the rules of social distancing imposed by the period of contagion from Covid-19. If so, Amadeus is ready to give up the manifestation.

He himself revealed it in a long interview released at the Dogliani TV and new media festival. "There is no plan B for Sanremo, it must be completely normal – he explained -. Either it is done with the public or nothing. Without the public Sanremo cannot be done, it is unthinkable to leave the audience with the spectators at a distance, it is unthinkable to place the elements of the orchestra every two meters. The Ariston is a wonderful temple, but spaces are limited. And then how do you tell Fiorello not to spit the water on my neck ".

The works for Sanremo 2021 have already started. After the enormous success of the previous edition, with big names on stage like Fiorello and Tiziano Ferro, twists and turns (see Bugo and Morgan) and lots of laughs, Amadeus is ready to do an encore. “On December 17th I will reveal all the cast of the Festival on Rai1, not only the young people, but also all the big names – he announced -. Among the singers in the competition and guests there are 50 people who will love you all their lives, the other 400 and more will wish you at least to give a strong kick somewhere ".

"It's not presumption – added Amadeus, who spent the summer with his wife Giovanna Civitillo and his longtime friend Fiorello -, but the Festival is the most important thing for someone who does my job, it's like the national team for a football player. And I feel a great sense of responsibility, for better or for worse, for what happens. The responsibility cannot be halfway, it must be complete, it is obvious that I must also choose the songs. Last year I listened to 845, of which 300 only from the Big. At least 200 more songs are expected to arrive this year. " He says that he followed the precious advice of Pippo Baudo, who explained to him: “You have to listen to the songs, one hundred, two hundred times: you have to make them yours, learn them by heart. So I did. He was right. Last year I always listened to the songs … day and night – says Amadeus – At home, in the car, so much so that I had to turn down the volume at the traffic lights otherwise I risked that they would hear them ".