Sanremo 2021, Annalisa first. But it's her cleavage that wins 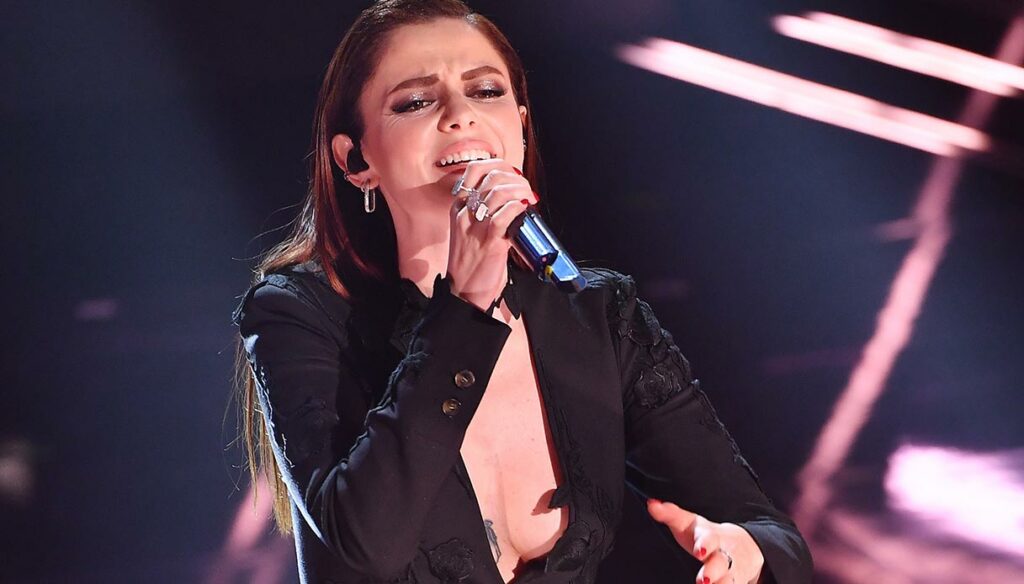 Sanremo 2021, Annalisa first. But it's her cleavage that wins

March 3, 2021 The provisional ranking of the first evening of the Sanremo Festival sees Annalisa in the lead, with her “Dieci”. But to have hit the center on the stage of the Ariston was more than the song of the beautiful Ligurian singer (originally from Savona) her crazy outfit: Blumarine black minidress composed of a very short skirt and double-breasted jacket with damask embroidery and above all without anything underneath, to let you see her perfect décolleté. And during the passage the diplomatic incident was risked several times. In the end, however, perhaps also thanks to the look, Annalisa broke through the jury and jumped to the top of the rankings. Followed by Noemi, in second place, Fasma in third, Michielin-Fedez in fourth, Renga in fifth, then Arisa, Maneskin, Max Gazzè, Colapesce-Dimartino, Coma_Cose, Madame, Ghemon and Aiello. Share on Facebook +