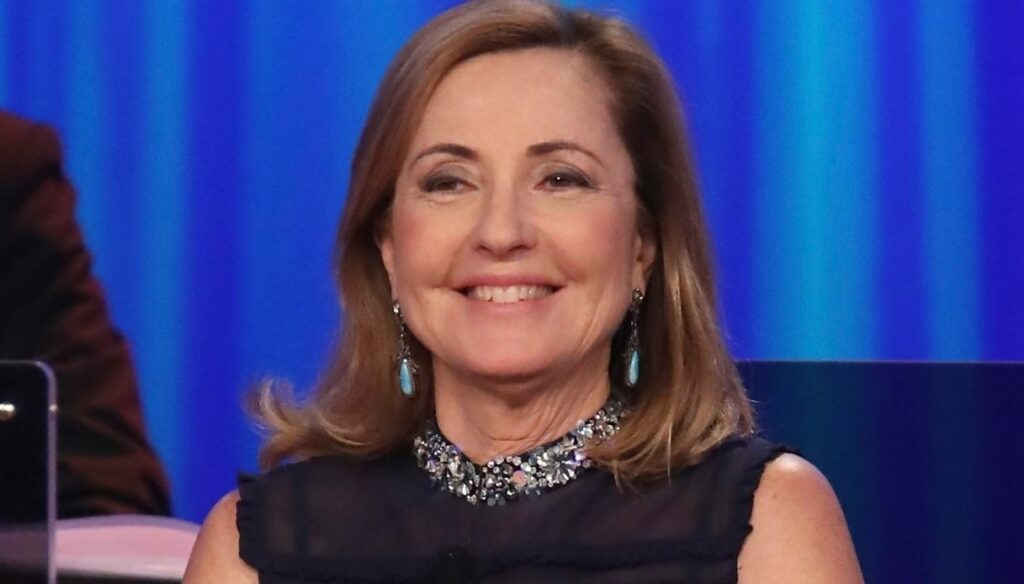 After Naomi Campbell, Elodie and Matilda De Angelis, Barbara Palombelli will take the stage of the Ariston to support Amadeus in conducting 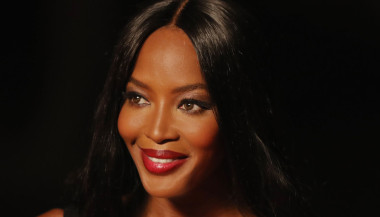 The 71st edition of the Sanremo 2021 Festival is now less and less missing. The artistic director and conductor Amadeus has, for this year, had to face many organizational difficulties. Its purpose, however, has always remained to amaze and entertain the audience of the kermesse. And, also for this reason, he chose some beloved women for the role of co-host. Among them, also Barbara Palombelli.

Significant female appearances from completely different sectors of the entertainment world, those called by Amadeus to support him during one of the most important events of Italian television. Barbara Palombelli, journalist, radio speaker and presenter strongly present on TV, will take the stage of the Ariston and announce the competitors in the race on Friday evening.

Without any doubt, a strong emotion for the host of Forum and Stasera Italia who, at the moment, has not yet released any statement. On Friday, therefore, Palombelli will take the place of the other co-hosts chosen by Amadeus.

In fact, on the first evening of the Sanremo Festival, the coveted role will be played by the international top model Naomi Campbell. Great expectations for her and, above all, great curiosity for the looks she will show off on the stage of the Ariston Theater.

During the second evening, however, it will be Elodie who will support Amadeus. After competing last year with the song Andromeda, the singer returns to take part in the festival with a totally new role. She will then be followed by Matilda De Angelis, an Italian actress who starred alongside Nicole Kidman and Hugh Grantman in the very successful series The Undoing – The unspoken truths.

Finally, to support Amadeus there will also be the singer Achille Lauro, who last year took part in the competition and who will be present in all evenings with unpublished performances designed and studied precisely to enchant the audience of the Sanremo Festival .

In short, what Amadeus promises to broadcast, despite the difficulties related to the current health emergency, is a seventy-first Sanremo Festival, exciting, fun and full of surprises. The cast he has chosen, starting with his co-hosts, will have the daring task of winning over the spectators and, hopefully, replicating the success achieved last year.

Will Amadeus be able, also thanks to the beauty and talent of its co-hosts, to achieve all the goals it has set itself?