Sanremo 2021, because Barbara Palombelli is famous 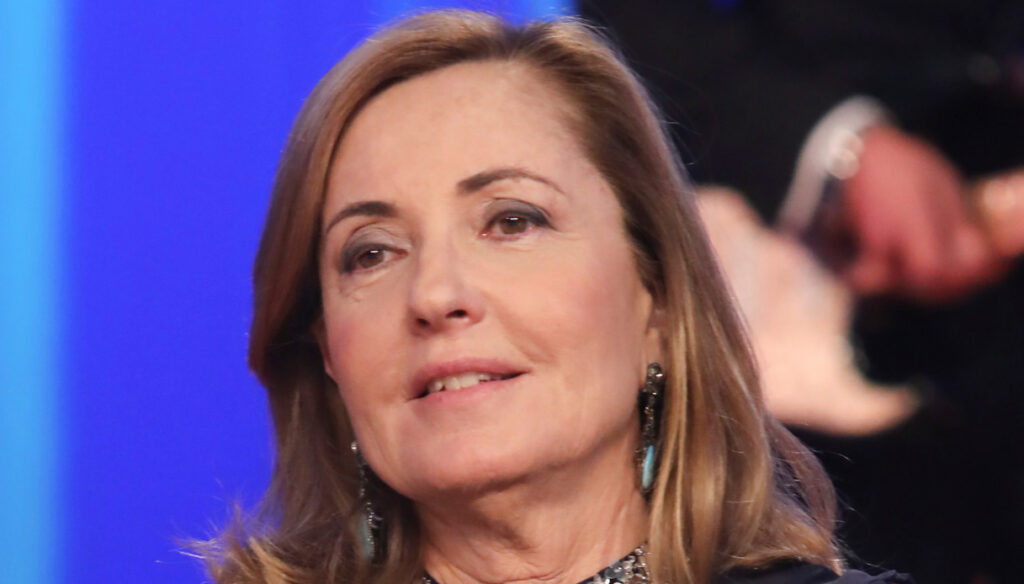 Barbara Palombelli, presenter and journalist, is among the protagonists of Sanremo 2021

Journalist and presenter, Barbara Palombelli is one of the co-hosts of Sanremo 2021. Born in 1953, she is one of the most loved television faces, at the helm of Forum and Stasera Italia. Originally from Rome, after graduating in cultural anthropology Barbara pursued her passion for journalism.

His career began in Rai where he worked as a parliamentary journalist. Later he collaborated with various newspapers, from Corriere della Sera to Repubblica, up to Panorama. From 2003 to 2004 alongside Giuliano Ferrara she conducted Otto e Mezzo on La 7, while from 2010 to 2015 she was a columnist for Quarto Grado. In 2013 she was chosen to replace Rita Dalla Chiesa at the helm of Forum. One of his most successful programs is Stasera Italia, a political in-depth program.

Since 1982, Palombelli has been married to Francesco Rutelli. A love always kept away from the spotlight from which Giorgio was born in 1983. Later he couple adopted Serena, Francisco and Monica. “The first adopted child we went to Ecuador – told guests of Verissimo -. It has been and remains a difficult choice for every child we have adopted, it is not easy to adopt a child who has an important past history. They taught us so much, each of them ”.

"We live the day, I believe that only in this way can we live as a couple, without making too many plans, every day trying to feel good", revealed Palombelli, speaking of love for her husband. "We don't even know what the anniversary day is – he confirmed -. We have been married twice, engaged, and we are also planning a third wedding in Las Vegas ”.

Barbara Palombelli will be among the protagonists of the Sanremo 2021 Festival. Amadeus has in fact chosen the journalist among the co-hosts who will illuminate the event. On the Ariston stage, the journalist will perform together with Fiorello. "The female guests tell what their desire is, their story, their moment – revealed the artistic director of the Festival -, and then there is also a co-management: Elodie will certainly perform, but there will also be a surprise with Matilda De Angelis, Palombelli will dance a waltz with Fiorello. On the last evening Vanoni will give us the piece with Gabbani, but also her most beautiful songs such as the first evening with Loredana Bertè who will tell us the story of her music and present her unpublished ".