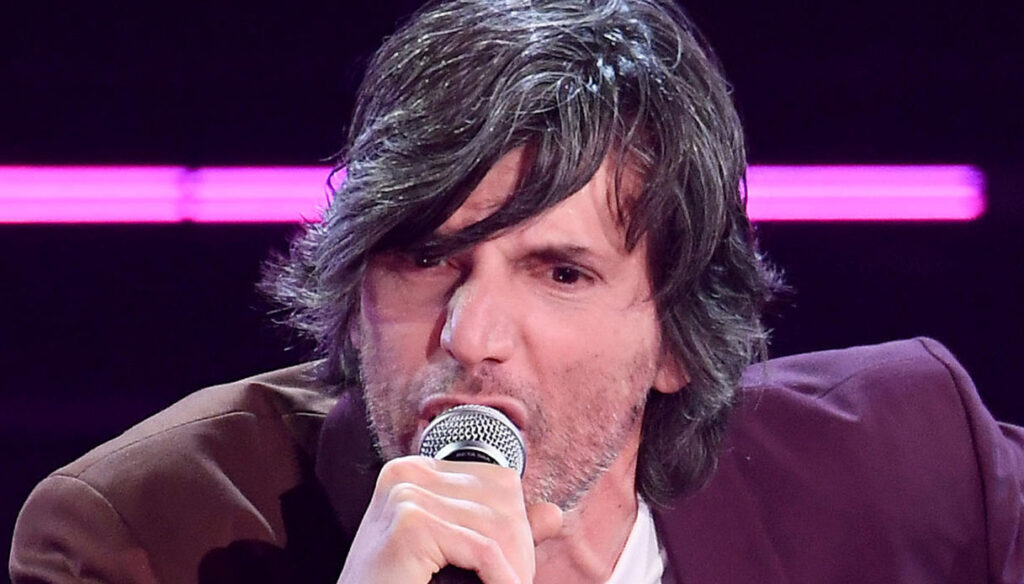 While Bugo performs on the Ariston stage, Morgan on Instagram publishes the video of last year's song "revisited" 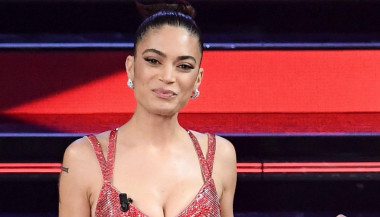 Morgan just couldn't resist. A year after the historic elimination from the Sanremo 2020 Festival due to the abandonment by Bugo, the singer seems to have not yet digested the story and on Instagram he has decided to take revenge in his own way. Like? By publishing a video on Instagram in which he performs the famous song presented at the Ariston together with Bugo in the past edition, but in the "revisited" version that had unleashed the wrath of the now former friend, just as the latter performs.

“The bad intentions (full version”) is the title of Morgan who plays the piece that has gone down in history as one of the most shocking moments of the festival.

It was late at night and the penultimate evening of the Festival was now coming to an end, when Morgan and Bugo, returning from a disastrous evening of covers with a train of controversy and recriminations, quarrel a few seconds before going on stage for their performance. The song starts and at that point Morgan begins to sing the song but with a revisited text that was a real accusation against his colleague: "The bad intentions, the rudeness, your bad figure last night. Thank the heavens you are on this stage, respect those who brought you inside ”.

Words that for Bugo were the straw that broke the camel's back: the singer abandoned the Ariston in the middle of the first verse, followed by Amadeus and Fiorello behind the scenes, while Morgan, almost amazed, looked around.

Result: the couple eliminated from the race and the public that for weeks (at least until the arrival of Covid) did not talk about anything else.

Scene change. A year later. Amadeus decides to select Bugo among the 26 Big ones of the 71st edition of the Sanremo Festival, while Morgan, called as judge of AmaSanremo, is not taken. Thus begins a new chapter of the saga, with Castoldi who takes it out first with the artistic director for not allowing him access to the competition and the last episode of the Youth selections and in the following weeks he lashes out again against Bugo, accusing him of having presented a song that was discarded two years ago, when Claudio Baglioni was the creative director.

Now the last lunge, just when Bugo was on the stage of the Ariston. The quarrel continues.