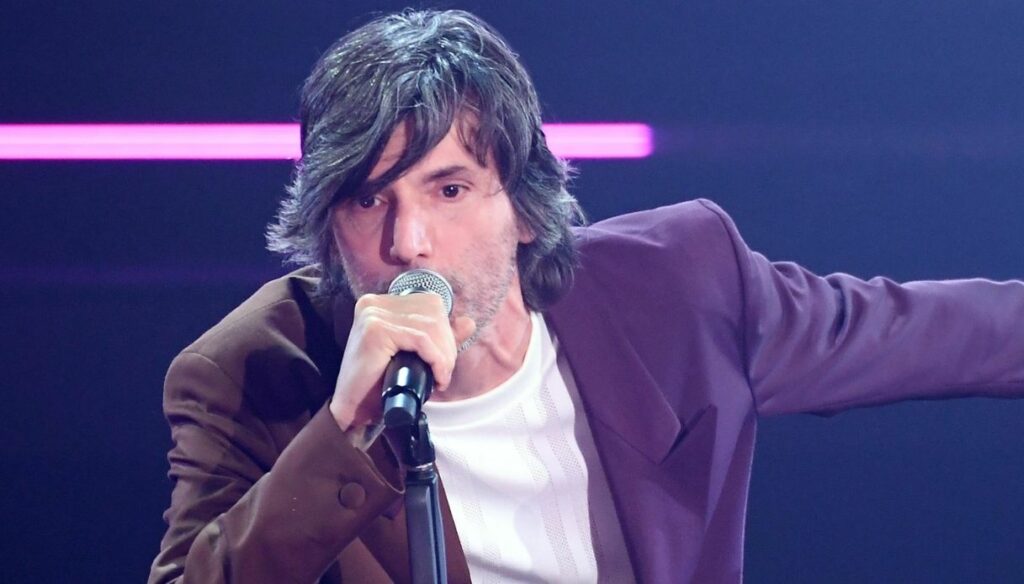 Harsh outburst from Bugo, who through a press release makes it known that he has run out of patience and that he no longer wants to remember what happened last year with Morgan

After last year's disqualification, Bugo took the stage of the Sanremo 2021 Festival to take his revenge. What happened with Morgan, however, has not yet been completely forgotten by the audience of the event, by web users and by the press. And the singer has shown that he no longer appreciates jokes and irony.

He did so by releasing a very harsh statement, in which he makes it clear how much his patience has reached the limit. In a very clear way, he stated that he no longer wanted to be connected only to the episode which, together with his ex-friend Morgan, saw him protagonist last year at the Sanremo Festival.

Hi guys, I start from the end saying I'm broke. I say this because I have been reading everything about myself for a year that has nothing to do with music and I have never replied.

The reference is above all to the music journalists who several times, in his opinion, have used jokes in order to mock him and make fun of him, thus overshadowing his performances and his song:

I understand freedom of speech, it is a sacred right and I respect it, but when music journalists use something that happened more than a year ago as an excuse to mock me, then we are beyond the scope of bar chat.

Harsh words those of the singer, so eager to archive the past once and for all. His goal is to make people talk about himself only for his work:

I'm here at the Festival to talk about music. I know it's a difficult year for everyone and making a record is a delicate job, especially now. I am sorry that we do not talk about this and that instead we keep asking ourselves where Bugo is.

And if Bugo is now fed up, the one who continues to talk about the historic elimination at Sanremo 2020 is Morgan who, defiantly, during the first performance of his former friend, published a video on Instagram in which he performs the song presented in the past edition in the revised version. A small revenge which, however, had great resonance.

Will Bugo, after this outburst, be able to put an end to the jokes once and for all or will he have to deal with the past for a long time to come?

Barbara Catucci
7944 posts
Previous Post
Petra Loreggian, the grandmother is in the hospital: the hard outburst on Facebook
Next Post
Sanremo 2021, Gaia Gozzi without a voice a few hours before the fourth evening