Sanremo 2021, Can Yaman could be among the guests. And Amadeus wants Alice Campello 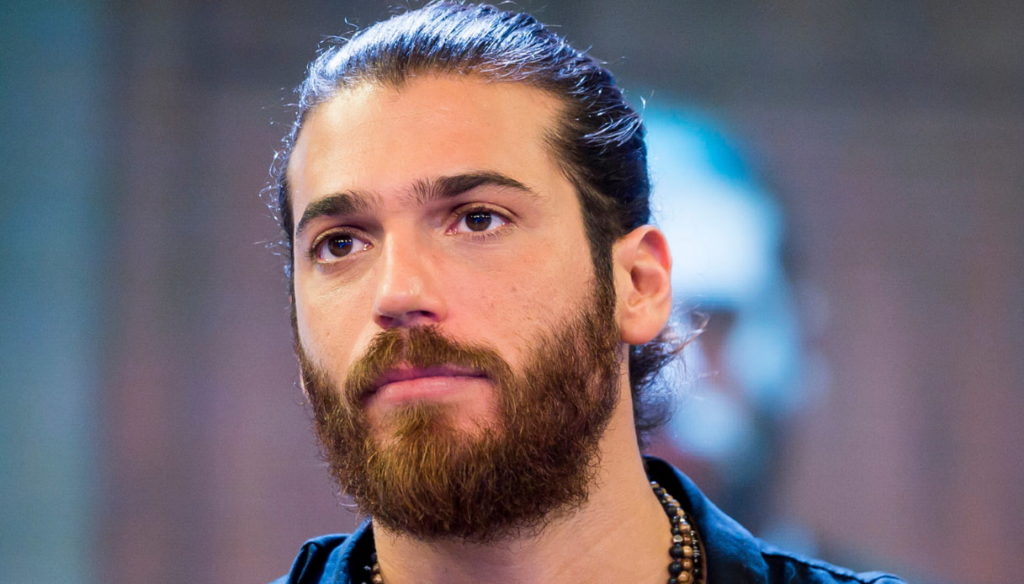 New names appear among the guests of the Sanremo 2021 Festival: rumors speak of Can Yaman and Alice Campello 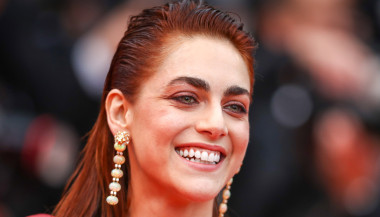 There is great anticipation for the Sanremo Festival 2021, which this year will be broadcast in a decidedly very different edition from the usual. Amadeus, again at the helm from the Ariston stage, is still carefully choosing the guests who will accompany him. And apparently there could also be Can Yaman and Alice Campello, among others.

In recent weeks there has been a lot of talk about the news that will characterize the 71st Sanremo Festival: from the list of singers in the competition to the proposal to isolate the public on a cruise ship to avoid the spread of Coronavirus, there are many news that have caused a stir. But recently, attention has focused on the guests who will tread the stage of the Ariston Theater, during the five evenings dedicated to the singing festival – the Festival will be held from 2 to 6 March 2021.

Some names are now certain: those of Achille Lauro and Zlatan Ibrahimovic, who will be present for the entire duration of Sanremo, but also that of Elodie, who instead will be super-guest for a single episode. Two other eligible candidates have recently emerged as protagonists of this very particular Festival. The first is Can Yaman, a young Turkish actor who has become famous in Italy for a couple of years now, thanks to his role in two very successful soap operas.

Welcomed under the protective wing of Maria De Filippi, who wanted him on two different occasions at C’è Posta per Te, the star could therefore land on Rai1. On the other hand, this would not be the first project that brings him to Italy: in the last few days, Can Yaman worked on a commercial with Claudia Gerini, directed by the great Ferzan Ozpetek. While we will soon see him in the new TV series dedicated to Sandokan, alongside Luca Argentero.

The second known face that Amadeus would like at his side in Sanremo is instead that of Alice Campello. The beautiful influencer, wife of Alvaro Morata and mother of three wonderful children, would be a really interesting presence. There is also, in this regard, a curious precedent: last year, Amadeus also chose Cristiano Ronaldo (Morata's teammate) and his partner Georgina Rodriguez for a special episode.

At the moment there are no confirmations on the two new, possible guests of the Ariston. But we are sure that in a short time our curiosity will find satisfaction.