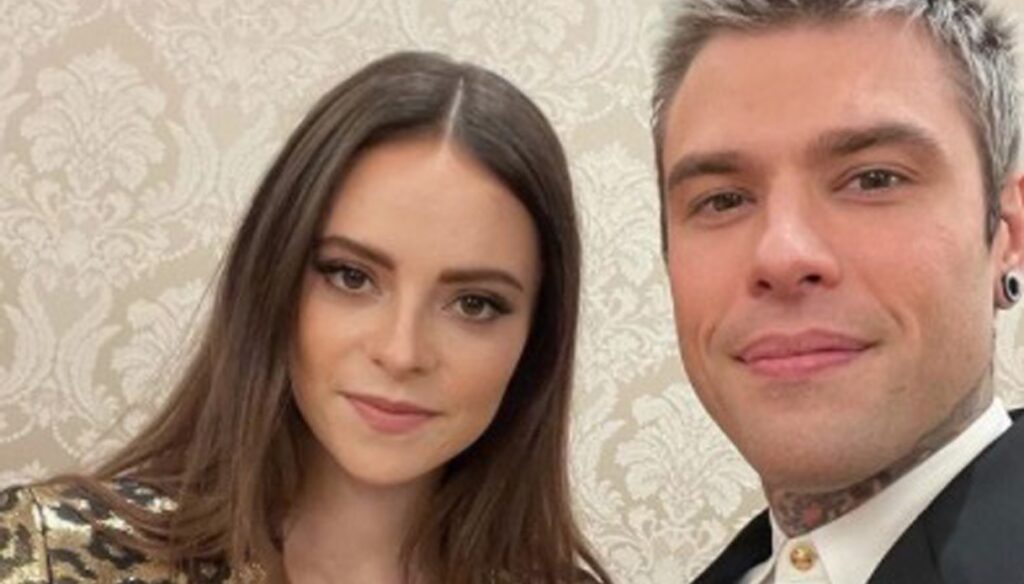 Bouquet of roses and song by Tiziano Ferro in the background, so Fedez apologized to Francesca Michielin after risking exclusion from Sanremo 2021

After a break from social media, which caused no little concern among fans, Fedez returned to the attack but for a good cause. He posted in his Instagram stories a video of apologies for Francesca Michielin, following the "oversight" that put them at serious risk of exclusion from the Sanremo 2021 Festival. Turbulent days, no doubt about it, and all for a mistake that could have cost the two young singers really dearly.

Fedez's video could only be one of a kind, as indeed it is in the style of the rapper. A beautiful bouquet of roses like a true gentleman and in the background the song Perdono by Tiziano Ferro, a great classic that always comes in handy when you have to try your hand at heartfelt apologies. So Fedez tried to break through the heart of the beautiful Francesca, with whom he still prepares to tread the stage of the Ariston. In recent days, the rapper had posted stories on Instagram, strictly without audio, to present to fans their participation in the 71st edition of the Italian Song Festival.

But here's the tragedy: in one of these videos he had inadvertently missed a fragment of the track in the race. Although Fedez had proceeded to delete everything immediately, by now the damage was done and those few seconds of Call me by name had already started to go around the web, landing on social networks and even on YouTube (which then proceeded to remove everything).

As per regulation, the songs participating in the Sanremo Festival must be unpublished, so it is not possible to preview them to the public. Fortunately, Chiara Ferragni's husband and Francesca Michielin are safe and a press release from the Festival's Artistic Direction has confirmed that they can compete with the other Big names. Accomplices are the quick reflexes of Fedez, who thanks to the comments of the followers immediately noticed the error, and the too short duration of the video, which did not penalize them.

Judging by the reaction of the followers, the video and the apology post published by Fedez were more than appreciated. And in addition to Michielin's unequivocal expression in the photo, the reaction of the Venetian singer-songwriter was not long in coming. "The last photo before confiscating your phone", he commented ironically. Not bad for the rapper, who certainly deserved a good ear snatch.

Barbara Catucci
8016 posts
Previous Post
Made in Italy, Greta Ferro talks about her difficult adolescence
Next Post
Belen and the "alleged" pregnancy: clues and what is known so far