Sanremo 2021, fifth evening: the final of the Festival is explosive 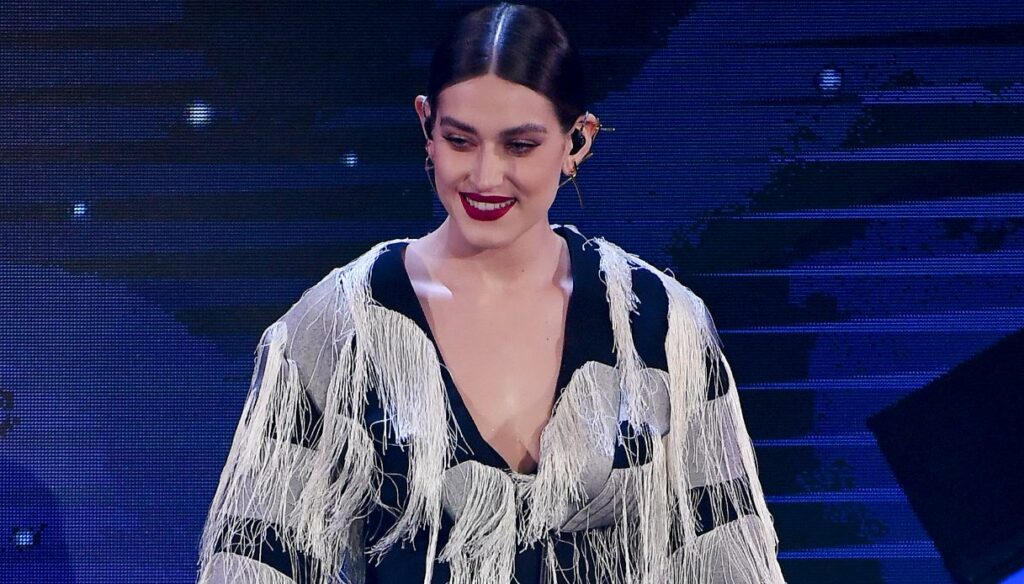 The final evening of the Sanremo Festival has started. An exciting start to the notes of the Mameli Hymn, then the first 4 Bigs and Fiorello's homage to Little Tony 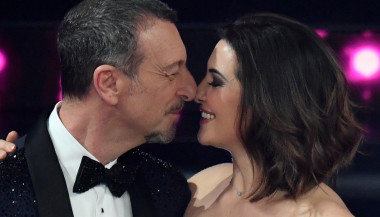 The Sanremo Festival 2021 reaches its grand finale. A last episode that promises to be full of emotions, but above all in the name of music, as always the protagonist of the festival that rewards the Italian song. And in fact the protagonists are the 26 Big ones selected by Amadeus, in his second "mandate" as artistic director who has chosen to give space to a wide variety of genres and styles, bringing many names beloved by young people to the historic stage of the Ariston .

Hand on heart for the Mameli Hymn. Opening the lineup of the fifth evening of the Festival is the Italian Navy Band directed by the Master Captain Antonio Barbagallo, one of the oldest military band groups and great pride of our country. The Band boasts a vast repertoire that embraces all musical genres, from classical and symphonic to rock, pop and jazz, on the most important national stages (including La Scala in Milan and the Bellini Theater in Catania). A great tribute to Italy and music, in the full spirit of the Italian Song Festival. Coming out on the notes of the Anthem of the San Marco Regiment, the Masters of the Band fill an audience sadly left empty this year at the Ariston due to anti-Covid restrictions. A suggestive gift for the whole audience of the 71st edition of the Festival.

Off to the televoting, but above all to the race that immediately comes to life with the performance of Ghemon and his Perfect Moment, followed by the splendid Gaia with the song Cuore Amaro and Irama with his The genesis of your color but only in video, causes isolation from Covid. The artist was forced to follow the Festival from his hotel room, but still remained in the competition thanks to a timely change of regulations wanted by Amadeus. Joining the Ariston stage is Gio Evan with Arnica, tonight in an elegant black and white split.

After the performance of the first four Bigs in the race, Amadeus finally announces Fiorello, his inevitable sidekick from Sanremo. The Sicilian showman, as announced, dedicates a wonderful tribute to Little Tony, a milestone of Italian music who has trod the Ariston scene many times. Red jacket with the inevitable fringes, Fiorello delights the audience with The sword in the heart, Sea scent of the sea, Cuore Matto, Riderà and other great hits of the singer.

Fiorello then “wand” Amadeus for the statement at the press conference on the non-conducting of the next edition of the Festival. Hence, however, the showman's wish: "This audience must be full of people next year. Even in the middle of the orchestra there must be people who eat and do things. Even outside full of people outside the Ariston. But it must go wrong ”. A gloss, as always, all to laugh.