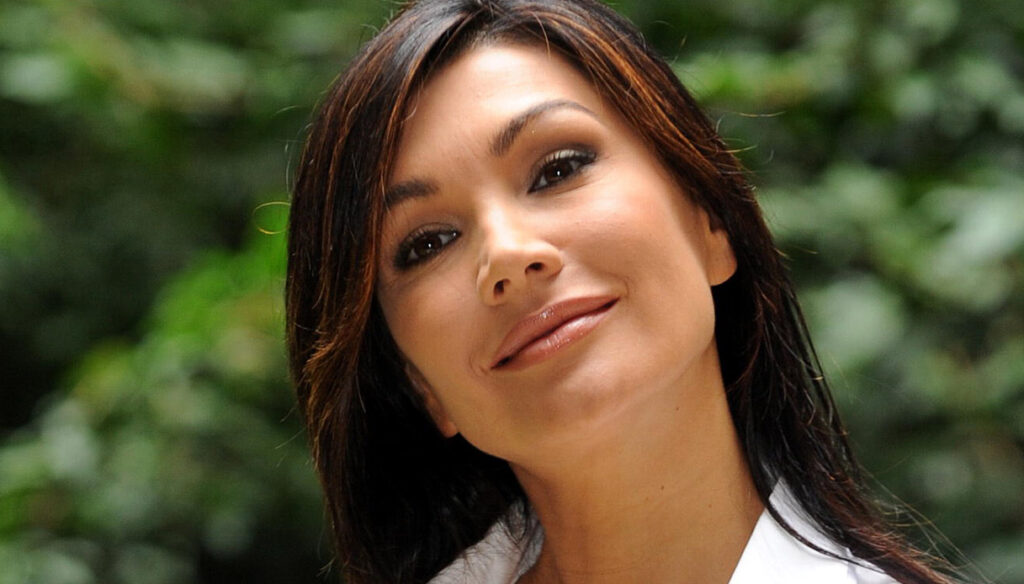 Luisa Corna tells us how she experienced the final of the Festival and comments on the outcome: a well-deserved victory for the Maneskin

Luisa Corna expertly comments on the fifth evening of the Sanremo Festival, which saw the Maneskin triumph (here our live of the evening), followed by Fedez and Francesca Michielin and, in third place, Ermal Meta, who instead was given as favorite to eve.

For Luisa Corna, who at the beginning of this year released a new album, Le cose vere (read our interview), the podium is a confirmation of what has been said in recent days: “On the podium I was convinced that there would be Ermal Meta and also the Maneskins, although I thought the winner would be Ermal Meta. He won the energy of rock and therefore long life at the Sanremo Festival! ".

A final, that of the kermesse, which saw all 26 competing artists perform and which, as expected, lasted until late at night, but the festive and serene climate from the last day of school meant that the long hours they didn't weigh that much. “The final evening is always the moment in which the artists manage to experience their music while having fun and also getting rid of the tensions of the competition. It is also the moment in which the songs take on greater force ”, explains Luisa.

The fifth evening is also the balance sheet, as it should be. And making an assessment of this Sanremo 2021 one cannot fail to take into account all the difficulties that Amadeus and his staff had to take into account in the organization and management of an event of this type. An event that had to readjust to continuous upheavals, due to the pandemic and to the ever-changing conditions.

“It was an unusual festival, needless to say. The event is always difficult to organize, but in a situation like this, making such a complex mechanism work must have been really complicated.

I think it was important for the people in the sector and those who experienced the stage to participate. The musical universe was among the most affected during these long Covid restrictions and the fact that several artists have found a new outlet to be able in a certain sense to make their fruits ripen I find it was a positive aspect also for the future induced " , is the final comment by Luisa Corna.

Barbara Catucci
8011 posts
Previous Post
Meghan Markle, the only person who is ready to defend her
Next Post
Damiano dei Maneskin: ex-girlfriend Lucrezia and the relationship with Victoria