Sanremo 2021, Gaia Gozzi without a voice a few hours before the fourth evening 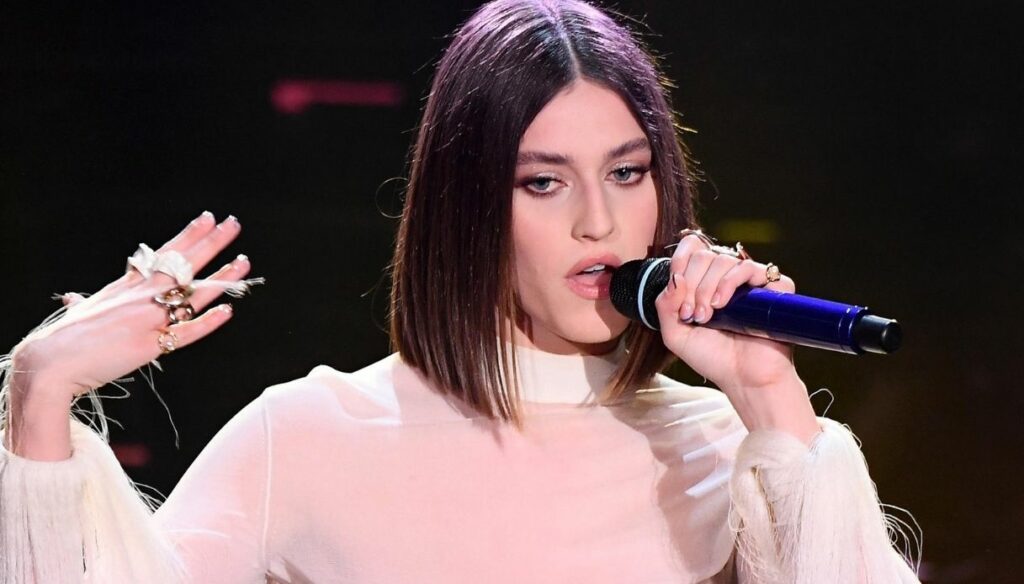 Voice problems for Gaia Gozzi a few hours before the start of the fourth evening. The reaction of the singer on Instagram

Problems in sight for Gaia Gozzi, who competes among the champions of the Sanremo 2021 Festival. The singer, in recent days, has performed with her song managing to conquer a good position in the provisional rankings and, above all, the appreciation of great part of the viewers and the press. Before the fourth night, however, he admitted that he no longer had a voice, causing his fans to worry.

Gaia Gozzi's emotion on the Ariston stage was evident in the early evenings of the Sanremo 2021 Festival. With her 'Cuore Amaro' before, and with the cover of 'I am in love with you' by Luigi Tenco, sung with Lous and the Yakuza, she proved to be one of the protagonists of this edition of the festival.

After the third evening, however, Gaia Gozzi's voice began to fade. During a video of thanks to the fans, posted in the stories of his Instagram profile, in fact, someone had already begun to notice a decrease. The confirmation, then, came just a few hours after the airing of the fourth evening of the Sanremo Festival, where all the new proposals and all the big names in the race will be shown. And, therefore, also of Gaia.

Gozzi through her social channels showed herself with a drip and completely voiceless. A situation that immediately worried all its supporters. A reaction predicted by the winning singer of the last edition of Amici di Maria De Filippi, who immediately explained her situation and reassured those who feared they could no longer listen to her.

I'm soundless but everything will be fine, tonight we sing. Meanwhile, I rest.

In short, despite the most feared unexpected event for the singers, Gaia Gozzi reacted with great force. Showing great determination and extreme desire to return to racing, in fact, he reiterated that, after a few hours of rest, he will return to perform:

It's okay, I don't have too much voice, but I will recover. See you tonight.

Unforeseen events, as we know, at the Sanremo Festival can always be around the corner and, sometimes, compromise the performances of the artists, just like what happened in Irama, or the participation of guests, as happened to Simona Ventura. Fortunately, Gaia Gozzi should be able to recover in time, once again giving great emotions to her supporters.