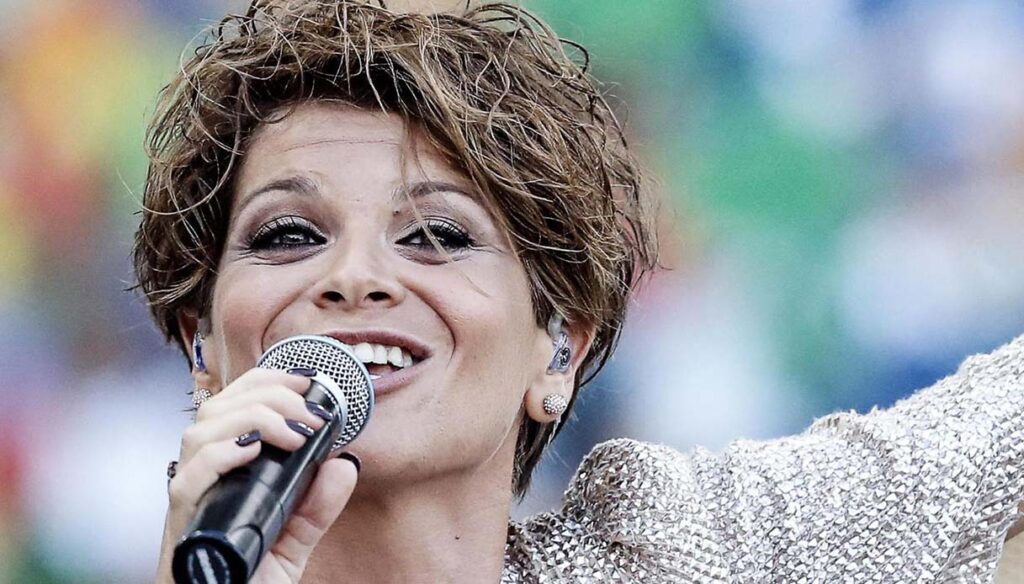 February 21, 2021 The Sanremo 2021 Festival is, as always, an opportunity to see a multitude of artists on stage, from singers competing to guests, from the world of entertainment and not. This year is no different. Amadeus has announced a series of names that will take the Ariston stage and perform for the audience tuned to Rai Uno from 2 to 6 March. Among the first to be announced Alessandra Amoroso, who had expressed her willingness to return to the city of flowers a few months ago. The artistic director, during the press conference to present the event, confirmed that the singer from Salento is ready to excite spectators again, as already happened in the edition conducted by Claudio Baglioni two years ago. Share on Facebook +

Barbara Catucci
7116 posts
Previous Post
Women are better at "guessing" thoughts
Next Post
Meghan Markle and Harry, how much they could earn from Megxit