Sanremo 2021: how the third evening went 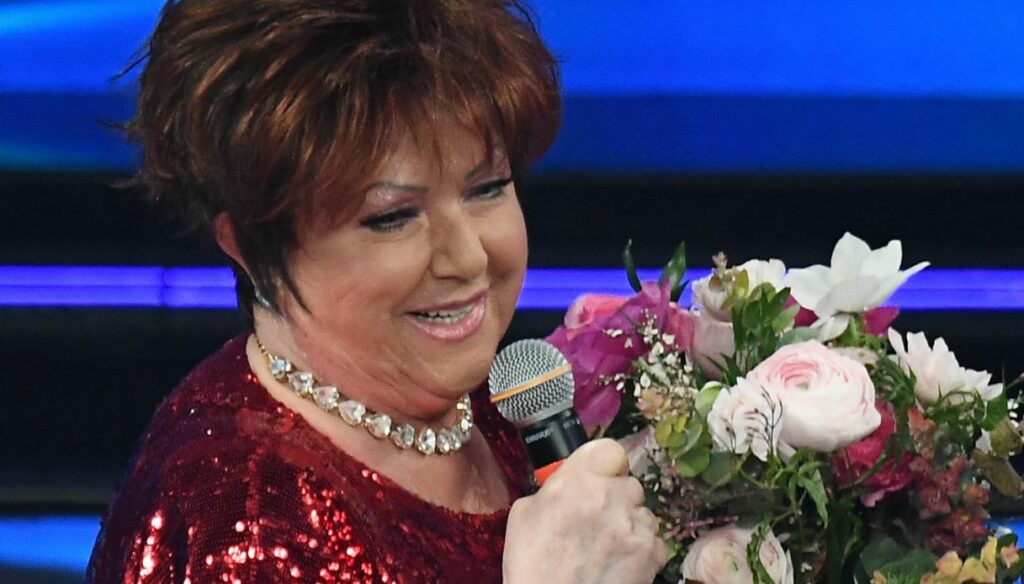 The third evening of the Festival featured the duets of the 26 Big in the competition, accompanied by many special guests 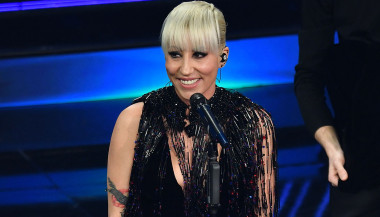 Music, music and more music: on the third evening of the Sanremo 2021 Festival, the long-awaited duets of the Big in the competition were the masters. The Ariston stage welcomed many artists struggling with performances dedicated to the great successes of the Italian songwriter. Given the very rich (and demanding) lineup, Fiorello had to give up the opening sketch which in the first and second evening saw him in the role of an unlikely Achille Lauro. Opening the third evening was, however, an exciting tribute to the great Lucio Dalla on the occasion of his birthday, entrusted to the Negramaro who sang March 4, 1943. After that, the third evening of the Festival went straight to life with the duets of the 26 Big in the race.

Discover our report cards of the third evening.

The third evening of Sanremo 2021 delighted the home audience with some of the greatest hits of Italian music. The Big took turns on stage with many welcome guests, starting with Noemi who sang Before leaving with Neffa. Space for the energy of Pensão Positivo by Jovanotti, a song chosen by the singer-songwriter Fulminacci who for the occasion was accompanied by Valerio Lundini and a bubbly Roy Paci on trumpet. After that Francesco Renga sang the song C’è una causa di più by Ornella Vanoni in tandem with Casadilego, while Extraliscio with Davide Toffolo duet with Peter Pichler in Medley Rosamunda.

Duet (with unexpected events) for Fasma paired with Nesli on the notes of La fine, then the very welcome return to the Ariston of I Pinguini Tattici Nucleari, who won third place in Sanremo 2020 with the song Ringo Starr. This time the band accompanied Bugo on stage in An Adventure by Lucio Battisti. Space then for Fedez and Francesca Michielin (without guests) grappling with a medley entitled And then happiness, closely followed by Irama (in video) who proposed a cover of Cyrano by Guccini.

Powerful the Maneskin, accompanied by the great Manuel Agnelli in an exciting version of Amandoti, historical piece by CCCP – Fedeli alla Linea. The baton then passed to Random who duet with The Kolors in Jovanotti's Boy Fortunato and to Willie Peyote, who thrilled the audience with Universal Judgments, accompanied by Samuele Bersani. Orietta Berti conquered the stage with her splendid voice, in a beautiful interpretation of I love only you with Le Deva, which earned her second place in the Orchestra rankings.

Ghemon brought Neri per Caso to the stage by literally driving social media crazy, while Gio Evan sang the song Gli anni degli 883 together with the competitors of The Voice Senior. The List Representative made everyone dance with a persuasive interpretation of Splendido Splendente at the alongside the legendary Donatella Rettore, to then leave room for Arisa with a tribute to Pino Daniele. The singer has a duet with Michele Bravi in ​​When. Madame brought her version of Celentano's legendary Prisencolinensinainciusol, followed by Annalisa with Federico Poggipollini in Vanoni's La musica è finita.

Touching is the version of Non è per semper by Afterhours staged by Lo Stato Sociale, accompanied by Emanuela Fanelli and Francesco Pannofino. The lineup of duets then continued with Gaia and Lous and the Yakuza in I am in love with you by Tenco, the duo Colapesce – Dimartino with Povera Patria di Battiato and the Coma_Cose who, accompanied by Alberto Radius and Mamakass, paid homage to Battisti with Il mio free singing.

A long evening that of the duets, which ended with the performances of Max Gazzè and Daniele Silvestri with the song Del Mondo by CSI, followed by the splendid Malika Ayane with Together with you I'm not there anymore by Caterina Caselli and by Ermal Meta, who chose to pay homage to Lucio Dalla with Caruso accompanied by the Napoli Mandolin Orchestra. To close the evening of the duets was Aiello with Vegas Jones and the piece Gianna by Rino Gaetano.

At the end of the long third evening of the Festival, two rankings were revealed to the public. The first is the provisional ranking of the 10 most voted Big (so far) of the Sanremo 2021 Festival:

Like every evening, there was no shortage of comments on social networks, confirming the record of this edition of the Sanremo Festival: the most followed by web users. If in the second evening it was Elodie and the Ariston balloons that monopolized the trends, the third evening caused discussions for the many special guests. First of all, the splendid Vittoria Ceretti, an internationally renowned top model who impressed with her class and elegance. Then also the third painting by Achille Lauro, statuesque like a Greek statue and accompanied by Monica Guerritore and a splendid Emma Marrone. "The theater starts again", this is the message of the actress from the Ariston stage.

Barbara Catucci
11961 posts
Previous Post
Losing weight: how long does it take to lose weight?
Next Post
The music of flowers. The Sanremo 2021 playlist