Sanremo 2021, Il Volo at the Festival for a tribute to Morricone 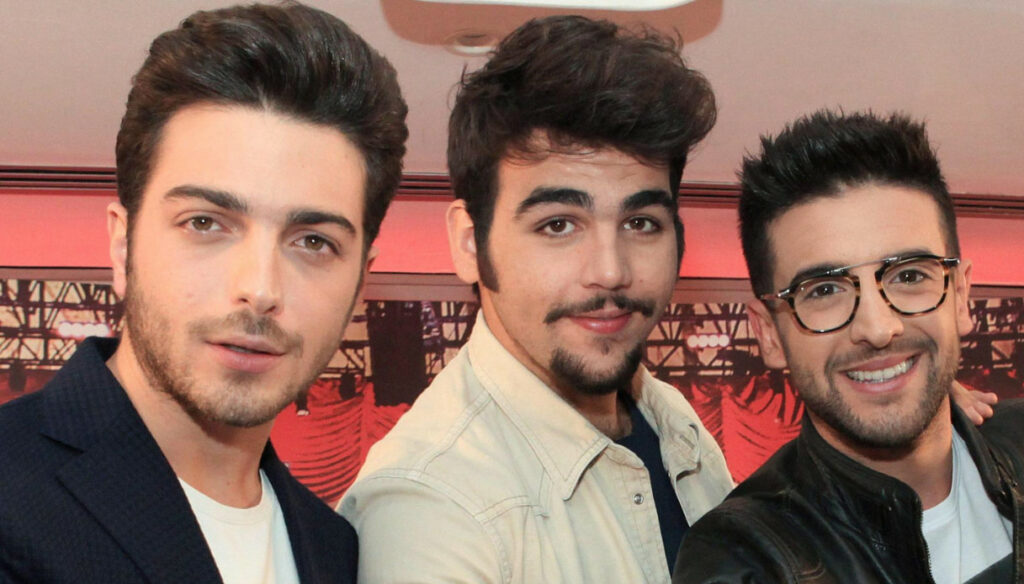 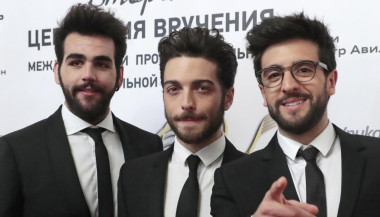 Il Volo singers will be in Sanremo 2021 for a tribute to Ennio Morricone. The list of guests of the Festival is extended with the arrival on the stage of the Ariston of Piero Barone, Gianluca Ginoble and Ignazio Boschetto. The group will be present at the festival on March 3 with an exciting performance to remember the composer who died in July 2020.

Piero, Gianluca and Ignazio will be accompanied by the Sanremo orchestra which will be conducted by Andrea Morricone, son of the great master. The artists will retrace the famous melodies of Morricone, composer and author of some of the most famous film soundtracks, also awarded with an Oscar. For Il Volo this is a great return to the Festival after the victory in 2015 with the song Grande amore and the podium won in 2019 with Musica che resta.

For Barone, Ginoble and Boschetto this is the second appearance in Sanremo as guests and is a preview of the concert-event scheduled for June 2021 and dedicated to their composer and conductor who marked an era. Il Volo has always had a special bond with Ennio Morricone, so much so that he dedicated his latest album entitled Il Volo tribute to Ennio Morricone to the artist. The three tenors shared the recording studio with him several times and in 2011 they participated in his concert in Rome, in Piazza del Popolo, performing on the notes of a medley with the soundtracks of Malena and Once upon a time in America.

For the 2021 edition of Sanremo, Amadeus brought together a cast of exceptional guests and co-hosts. Achille Lauro, Vittoria Ceretti and Simona Ventura will take turns on stage, but also Loredana Bertè, Federica Pellegrini and Alessandra Amoroso. “The female guests tell what their desire is, their story, their moment – said the artistic director of the Festival -. And then there is also a co-management. Elodie will certainly perform, but there will also be a surprise with Matilda De Angelis, Palombelli will dance. On the last evening, Vanoni will give us the piece with Gabbani. But also her most beautiful songs like the first evening with Loredana Bertè who will tell us the story of her music and will present her unpublished Daughter of… ”.