Sanremo 2021: it is already Fiorello show. And Amadeus announces Pausini 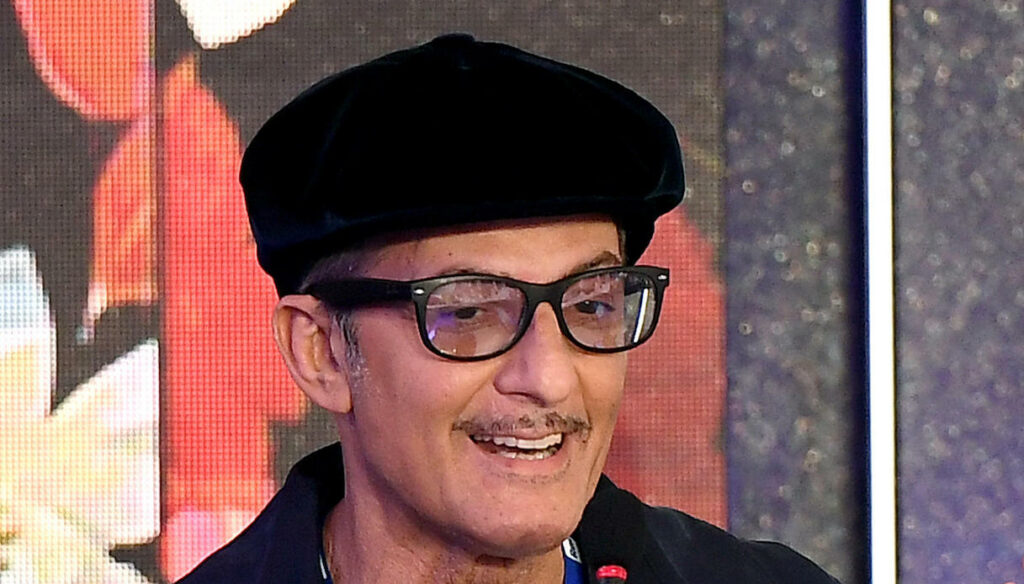 At the press conference that opens the Sanremo 2021 Festival, there are many surprises and Fiorello conquers everyone

Amadeus has officially kicked off this bizarre and exciting Sanremo 2021 Festival, live with the first press conference of the week – there will be them every day for the entire period of the show, as per tradition. During the appointment, the conductor announced many surprises. And Fiorello has already been able to conquer the public with his overwhelming sympathy.

The 71st edition of the Sanremo Festival will be staged from 2 to 6 March 2021, and for weeks now the production has been enormously committed to ensuring that everything goes as planned, despite having to face some small hitch. Amadeus, during the press conference on Monday 1 March, brought out the latest details about the organization – such as the lineup of the singers in the competition – and revealed some incredible news.

If there are no longer any doubts regarding the cast, the conductor has some surprises in store for the public in terms of the guests and the women who support him during the Festival. After some renunciations, such as that of Naomi Campbell (quarantine problems prevented her from reaching Italy), Amadeus was able to announce with joy the presence of two well-known faces of Italian music.

The first is Beatrice Venezi, a young conductor who takes the stage of the Ariston on the evening of Friday 5 March to award the winner of the New Proposals category.

The second is Laura Pausini: the singer, fresh from the surprising victory at the Golden Globes with the song Io Sì (Seen), is officially one of the super guests attending this Festival. As communicated by Amadeus, Pausini is expected at the Ariston in the second evening of Wednesday 3 March.

The real protagonist of the press conference, however, is Fiorello, who returns alongside Amadeus for their second edition of Sanremo as a couple. Landed in front of the flashes of photographers with a full mask to cover his entire face, the performer performed in a hilarious show, giving a taste of the comedy he is ready to bring to the Festival.

"Looking at a video from last year, we realized that 80% of the gags were not prepared. So this year we have not prepared anything. The problem is if nothing comes to mind "- joked Fiorello -" And then the cast, I think none of you can complain. Amadeus managed to put Willie Peyote and Orietta Berti “.

But he also left a moment for an important reflection: “Whatever happens, it will be an unforgettable Festival. And I am honored to be there. Everything that is happening is not a problem: with the public, without an audience… it is not a problem. The problems are others and we hope they will be resolved very soon. Ama and I will put a lot of effort into trying to give away five carefree evenings ". 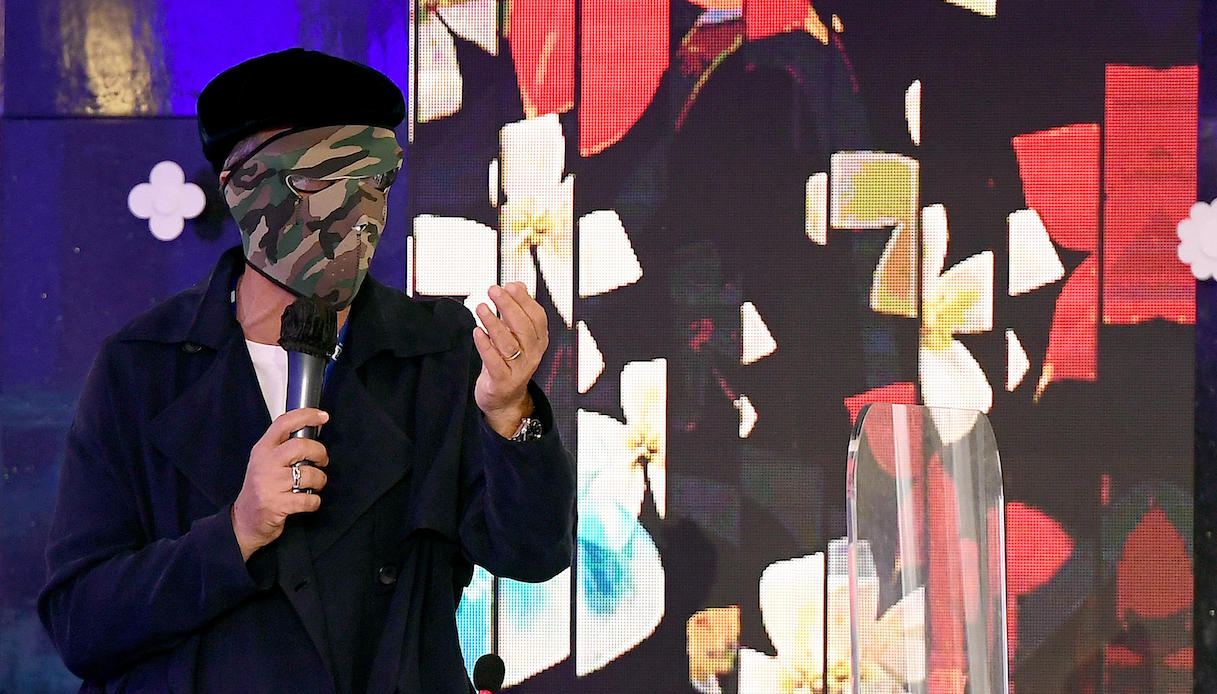 Fiorello at the Sanremo 2021 press conference

Barbara Catucci
7903 posts
Previous Post
Who is Beatrice Venezi, the conductor who will co-conduct Sanremo
Next Post
Belen Rodriguez, the tummy on Instagram: the photo is very sweet