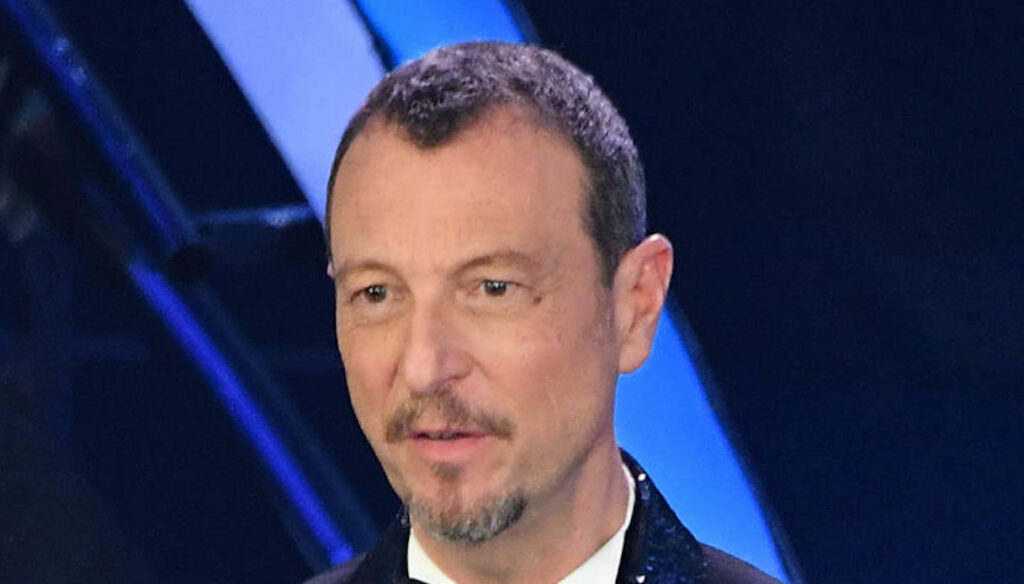 Less than two weeks before the start of the Sanremo 2021 Festival, the news arrives that it could change the cards on the table: Moreno Conficconi, a member of Extraliscio (one of the bands competing among the Big), tested positive at Covid-19 and he is currently in quarantine along with his group. What happens now?

We already knew that this edition of the Festival was decidedly different from the usual, and in recent months there have been rumors about what would happen during the 5 days of the Sanremo event – which, we remember, will be held from 2 to 6 March 2021. There are many innovations that will take place on the Ariston stage, most of which are security measures adopted to minimize the risk of contagion for artists and staff of the show.

However, the precautions put in place so far may not have proved sufficient, at least for some of the singers in the competition. Over the last few hours, as Il Secolo XIX has revealed, news has arrived of the first case of Covid in Sanremo 2021. A room has been set up in front of the Ariston Theater where all those who participate in the Festival are subjected to a swab, before making the their entry into the structure. And it is here that, during the first checks, the positivity of Moreno Conficconi, a member of Extraliscio, emerged.

The artist, who should take part in Sanremo 2021 with the song Bianca Luce Nera, in collaboration with Davide Toffolo of the Tre Allegri Ragazzi Morti, tested positive in the rapid test and was unable to access the theater for the first rehearsals with the orchestra. The remaining members of the group were also blocked at the entrance, for security reasons: all of them were immediately quarantined, while the checks for contact tracing began immediately.

It is natural to wonder what will happen to Extra Smooth now. According to what Amadeus announced at the press conference, in case of positivity the singer in question should withdraw. However, there is another possibility: Moreno and the other members of the band will initially be subjected to a molecular swab, which if he confirms the infection will impose a 10-day quarantine period on Extra-Smooth. At the end of this term, the artists will make a further buffer that will definitively decide their fate.

If at the second check, after 10 days of quarantine, it turns out to be negative, the Extraliscio could have time to return to the race. Otherwise, for them the Sanremo 2021 Festival ends well in advance.

Barbara Catucci
8016 posts
Previous Post
Friends 2021, Rosa in crisis after rehearsals: "I can't afford it"
Next Post
Who is Ngozi Okonjo-Iweala, the first woman to head the WTO