Sanremo 2021: the lineup of the fifth evening 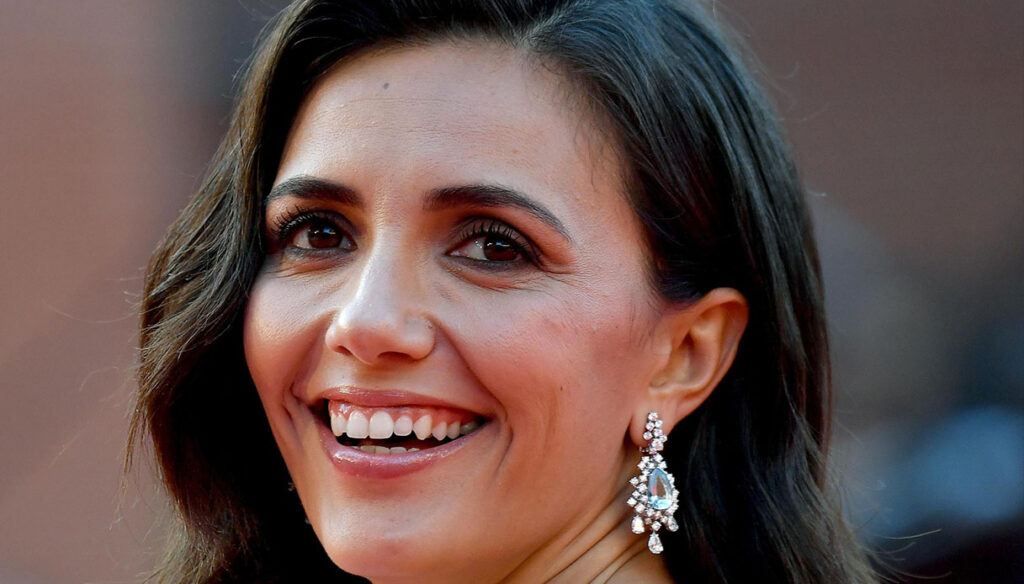 Sanremo 2021, the lineup of singers in the competition, guests and co-hosts alongside Amadeus on the evening of Saturday 6 March

The fifth and final evening of the Sanremo Festival will be staged on Saturday 6 March. Many surprises of the 71st edition, starting with the performances of Fiorello, always unpredictable, to continue with those of Achille Lauro, whose looks are among the most debated topics on social networks.

Discover the tops and flops of the fourth night.

The fifth evening includes, as always, a special parterre of guests, but it is also the moment in which the winner of the new proposals is announced, while the Big ones return to perform with their songs, after the funny curtain of the Thursday covers. Also this evening sees perform – as for that of the duets – all 26 singers in the competition.

After the announcement of the winner in the Youth category, it's time to find out who will be the winner of the 71st edition of the Sanremo Festival:

All 26 big names in the competition will perform (this is the performance order of the fourth evening, for the final has not yet been announced):

Alongside Amadeus on the final evening of Saturday 6 March as always Fiorello, who opens the show with another of his funny sketches. The women who are entrusted with the role of conducting together with the two showmen are Giovanna Botteri, Tecla Insolia and Serena Rossi. Simona Ventura should also have been with them, but she had to forfeit at the last moment due to the positivity at Covid.

Many guests broke the rhythm of the race, starting with Ornella Vanoni, who brought the new single to the Ariston stage together with Francesco Gabbani. And then: Riccardo Fogli with Michele Zarrillo and Paolo Vallesi, Umberto Tozzi and Dardust. Also present were the sportsmen Alberto Tomba and Federica Pellegrini.

As usual, the moment dedicated to Achille Lauro and his painting for the fifth evening and the raids by Zlatan Ibrahimovic.

At the end of the fourth evening, Amadeus read the provisional ranking of the top ten most voted Bigs:

Ermal Meta is always confirmed in the lead and also the following three positions always see the same three names alternating. The Maneskin gain ground, which at the end of the third evening were tenths.

Regarding the ranking voted by the press room:

Colapesce and Dimartino, who finished in front of Måneskin, Willie Peyote, The Representative of Lista and Ermal Meta. Then to close the top ten there are Noemi, Arisa, Irama, Malika Ayane and Madame

Find out how the fourth evening of the Festival went.

Barbara Catucci
8507 posts
Previous Post
There is Mail for You, because it does not go on the air
Next Post
Spring: wellness tips to prepare for the change of season