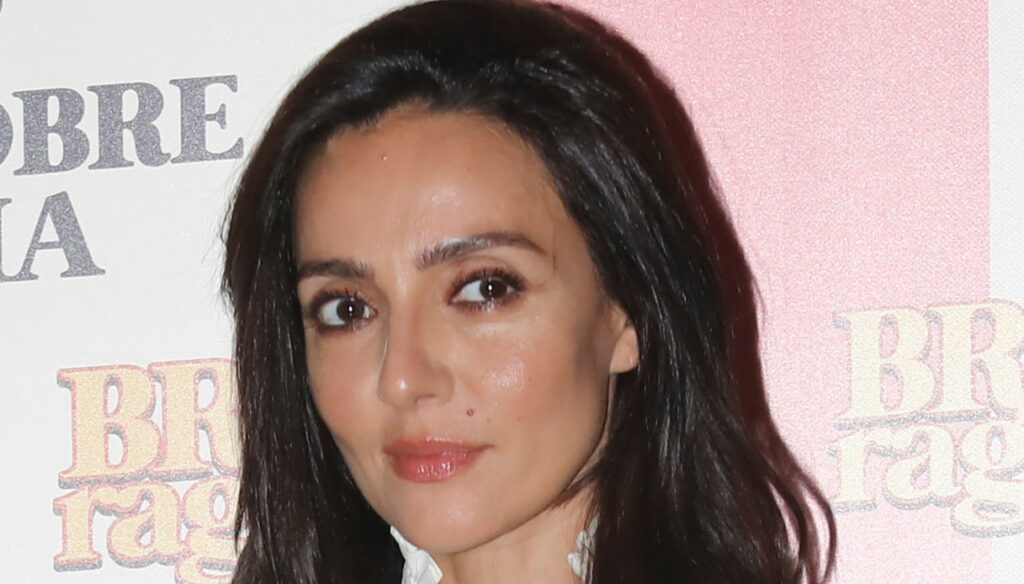 After the controversy over Sanremo 2021 and Ambra's defense, Willie Peyote apologizes to Francesco Renga and Ermal Meta

After the controversy in the days following Sanremo 2021 and the defense of Ambra Angiolini, Willie Peyote has decided to apologize to Francesco Renga and Ermal Meta. The rapper, as is known, had harshly criticized the performances of the two artists on the stage of the Ariston, sparking the reaction of the actress who had publicly defended her former partner and father of her children.

During a live broadcast on Twitch, the rapper had commented on the performances of his colleagues with harsh words. "I believe that Renga, and I'm sorry to say it because he was one of the representatives of the beautiful Italian vocalism, has shit on the microphone tonight – he said -. At one point it looked like Aiello ”. Ermal Meta was also in the sights of Willie Peyote: “He didn't deserve the first place at all. While you're singing Caruso on Lucio Dalla's birthday, it's a pimp choice. He sings well no one takes it away from him, but in comparison Annalisa is an erupting volcano ”.

His words were followed by the reaction of Ermal Meta and the words of Ambra Angiolini who on social media had decided to defend Renga. "The others play par **** i or fuck on the microphones – he wrote, referring to the rapper -, but what comes out of his mouth is the only thing that stinks". A few days later, the artist explained in the Instagram Stories that he had apologized to the singers of Sanremo 2021.

“I have already made contact with those directly concerned on Sunday morning – he said -, as soon as the videos of the program on Twitch were made public, with some I have already clarified, with others I hope to do so in the coming days. I realize that some sentences are not really happy exits and therefore it is right that when you say a shit it is right that people point it out to you ”. The rapper then tried to justify his sentences about Francesco Renga and Ermal Meta. "I know I'm a shit head and that I have let slip, among other things with the worst possible words, certain comments that I could have saved myself – he said -. They were said as part of a program with friends, comedians, who wanted to comment on Sanremo with a goliardic attitude, as if we were at home ".