Sanremo 2021 without Naomi Campbell: the Black Venus will not be at the Festival 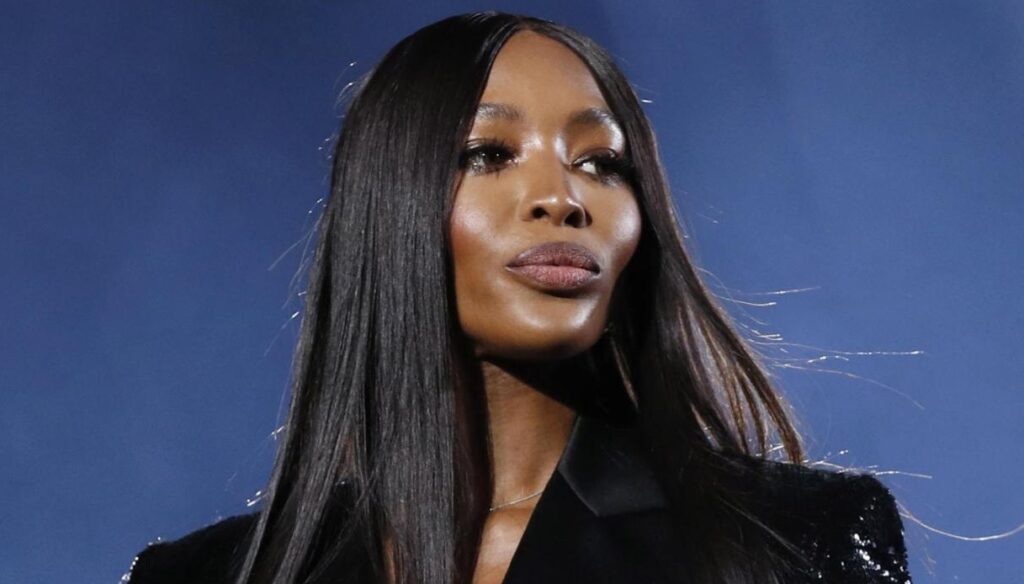 Naomi Campbell will not present Sanremo 2021 alongside Amadeus. This was confirmed by the artistic director of the Festival himself 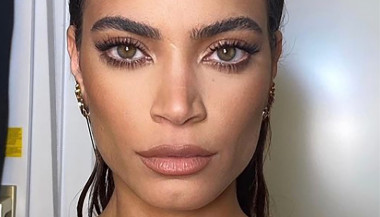 The Sanremo Festival 2021 loses one of the top co-hosts chosen by Amadeus. As confirmed by the presenter and artistic director of the event, the splendid Naomi Campbell will not be at his side. The supermodel was supposed to open the 71st edition of the Italian Song Festival on the evening of Tuesday 2 March.

The pandemic continues to upset the plans for a rather troubled Sanremo 2021 but which, despite the difficulties and above all thanks to the perseverance of Amadeus, is still taking shape. Naomi Campbell forfeited due to force majeure, specifically due to the new restrictions implemented in the United States to stem the contagion of Covid 19. "Due to the new US restrictions – said Amadeus – which impose quarantine on those arriving from Schengen countries and non-American citizens, Mrs. Campbell will not be able to be present at the first evening of the Sanremo Festival. Many hypotheses have been explored, but none have made it possible to return to the United States in time for the activities planned by Naomi ».

If initially they were only rumors, now the confirmation of the conductor and artistic director of the Festival leaves no doubt. Moreover, Campbell's extreme attention to hygiene (and viruses) is well known. The supermodel has always followed a specific routine on her many trips around the world, especially inside airports which, as we have learned, are risky places in terms of infections. Buy sanitizing wipes, put on latex gloves, and clean your seat far and wide before taking your seat in the cabin.

Naomi Campbell will not be there but just a few hours earlier, Amadeus himself had announced the arrival of a new entry in the cast. This is the top model Vittoria Ceretti, another highly prestigious female presence who enriches the parterre of co-hosts. Ceretti, very young but with an enviable career behind her, will not replace Campbell during the opening night of the Festival. Amadeus has confirmed that he will be his partner in one of the five episodes, but the actress Matilda De Angelis will open the event alongside him.

While Amadeus and its Sanremo 2021 Festival keep pace with the news, but above all with the unexpected, we have already mentioned a summer event in the City of Flowers.