Sanremo, Amadeus replies to Morgan: "He said many things that are not true" 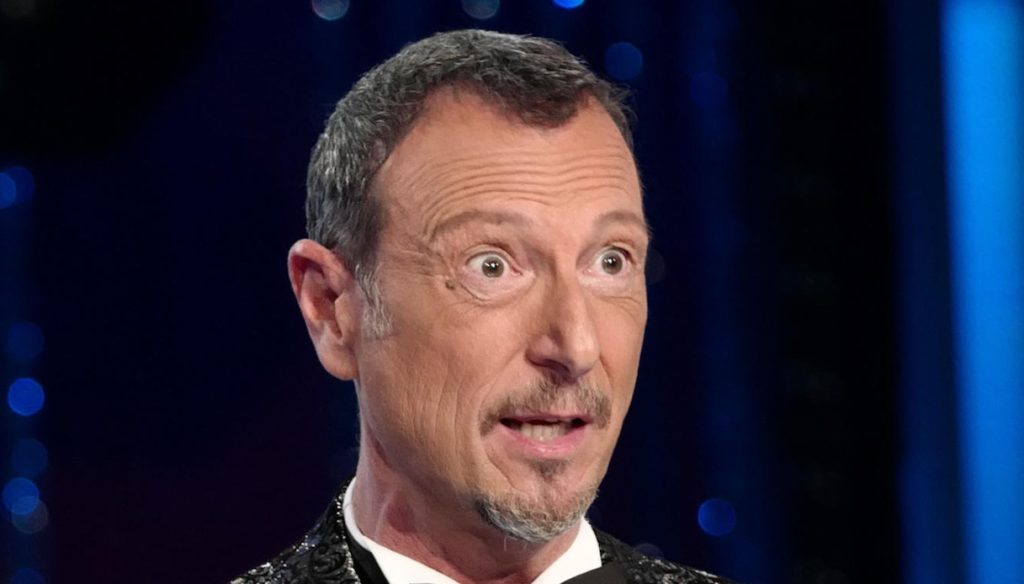 The "Sanremo Festival" has not yet started but there are already the first controversies: Amadeus wanted to respond to Morgan 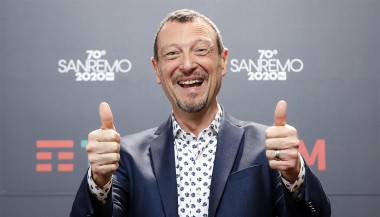 The Sanremo Festival has not yet started but the controversy is already falling, in particular between Amadeus and Morgan. The Milanese artist did not like the exclusion from the last evening of AmaSanremo, the program that selected the New Proposals that will take part in the 2021 edition of the well-known musical event.

The former leader of the Bluvertigo – who did not take the expulsion from the broadcast well – wrote a fire letter on social media to the host of the Sanremo Festival. Amadeus, however, did not waste time and through the pages of the Libero newspaper wanted to respond to the singer-songwriter:

Morgan said a lot of untrue things. I didn't promise him a place in the top 26, I just told him to send, if he had it, a song to submit to me. To him as to so many others. He sent me five. I felt they weren't right for my Festival.

After the insults and offenses to the presenter, his lawyer sent a warning to Castoldi. Amadeus explained:

He has sent me insults in private that it is better to ignore it. Too bad, because he is very good at talking about music, but then the fact is that he gets angry with everyone. For me it only got upset because I called Bugo. But Cristian's song is very beautiful. If I had wanted to mess with them I would have called them both.

The artistic director of the Festival then also denied the hypothesis of an exchange with the role of juror at AmaSanremo: "This thing is only in his head, like that of him who would have worked for free, I would never have allowed myself".

Morgan then also questioned Amadeus' skills (“he doesn't know what a C major is”) and his ability to carry out the duties of the Festival's Artistic Director. The conductor did not want to give space to these controversies:

I do not agree. An art director needs to know what works and what doesn't, regardless of technique. An artistic director has a personal vision of his Festival and chooses according to his criteria. In any case, a great coach has not always been a great player. Look at Mourinho …