Sanremo, Baudo's confession: "They asked me to move the Festival abroad" 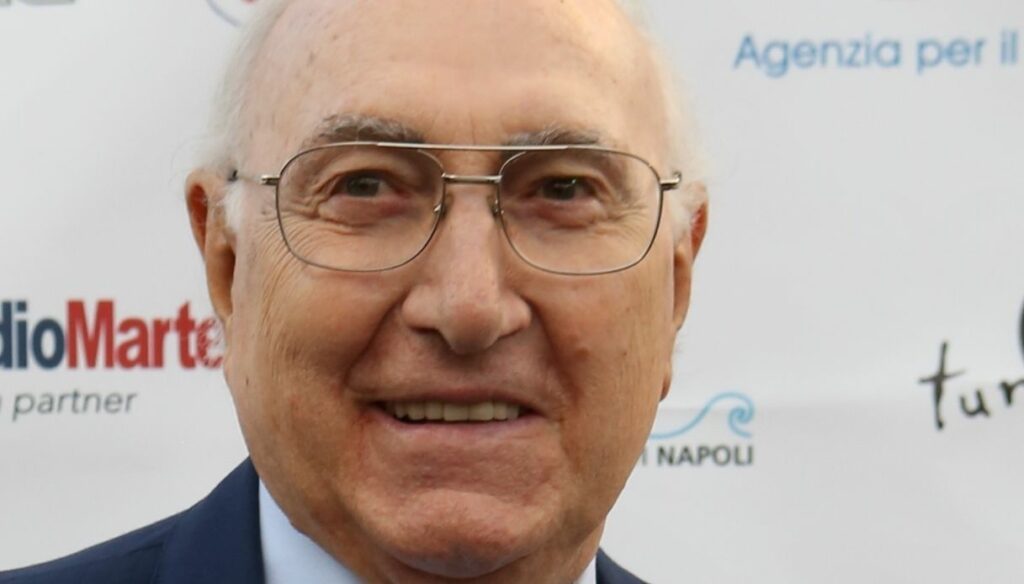 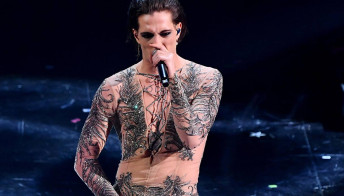 Pippo Baudo reveals an unprecedented background of the Sanremo Festival and confesses what he thinks of the third conduction of Amadeus. The presenter, after the success of two editions, paired with Fiorello, is ready to return to the Ariston stage. 85 years old and a very long career on TV, Baudo holds the record for the conducting of Sanremo.

He has driven thirteen in which, as is well known, difficult moments were not lacking. The most complicated to drive, as he himself explained, was that of 1987 in which there was "the news of the death of Claudio Villa, Gianni Morandi burst into tears". Not only that: Pippo also said that he was asked to move the location of the Festival from Sanremo to Montecarlo, but he firmly refused. “One day Ranieri di Monaco phoned me and proposed to move the Festival to Montecarlo – he reminded Libero -. I declined the offer and had the genitive Sanremo added ".

Baudo then commented on the third conduction of Sanremo by Amadeus: “I like the Amadeus Festivals, already two years ago I told him to stay calm – he confessed -. And then the couple with Fiorello works ”. Soon Baudo himself will be at the helm of a show that will remember the history of Sanremo, waiting for the new edition of the event. "The idea is to insert the narration of a Festival into the historical facts of the year in which it took place – he explained -. It will also tell about Italy, the Festival has been part of our history ".

At the beginning of August, Amadeus confirmed that he will be at the helm of the third edition of the Sanremo Festival. The wait for the event has already begun, but everything has yet to be decided. Among the most important unknowns is the participation of Fiorello who was among the protagonists of past editions. "But who would have thought that! I, for one, would never have said that I would have conducted three Sanremo Festivals in a row! ", Commented the conductor, who is on vacation with his friend Fiorello. The two, with their wives Susanna Biondo and Giovanna Civitillo, are enjoying some well-deserved rest, waiting to find out what will happen next February, when the Festival returns.

Barbara Catucci
11926 posts
Previous Post
What to do with children's clothes when they are no longer used
Next Post
Post-waxing mustache irritation: find out how to fix it