Sanremo is over but the controversy is not: Ermal Meta responds to Willie Peyote 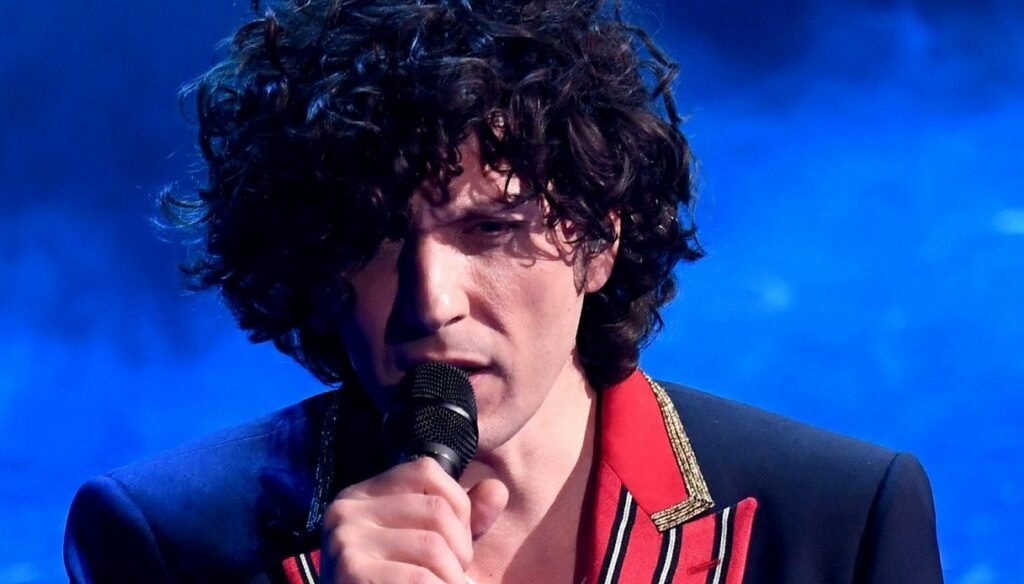 Ermal Meta, who finished the Festival in third place, responds to the stinging words of Willie Peyote 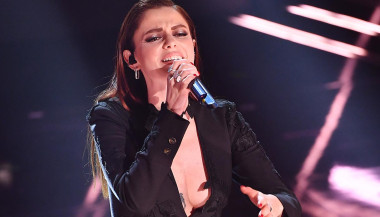 Sanremo 2021, Annalisa first in the standings. But it's her cleavage that wins

Last strokes of the tail of a Sanremo Festival that despite all the difficulties and unexpected events has come to an end. The very young Maneskin triumphed with their pop-rock song Zitti e Buoni but the spotlight is still on on the competitors in the race and on their songs that we will hear on the radio for a while longer. Ermal Meta, favored from the first evening by all the expected rankings, finished in third place, surprisingly preceded by Fedez and Francesca Michielin with their Call me by name.

To ignite the controversy, however, is Willie Peyote who won the critics' prize but finished in sixth place in the general classification with his Mai dire mai (la locura). It all started during the musical festival, in the full swing of the Festival in fact the Turin rapper gave a pungent interview to Ermal, judging him a "pimp" for having presented the song Caruso by Lucio Dalla on the evening of the duets, right in the day of the anniversary of the artist's birthday. Ermal was accused by his competition colleague of having been "scholastic" in singing interpretation and of having done his homework well after all. As if being "only" a good singer in tune should be a fault and not a merit.

In addition Willie Peyote did not appreciate the ranking that awarded Ermal and penalized Annalisa instead described by critics as a "cold singer" but judged by the rapper as "the volcano of Etna in eruption". As was to be expected, Ermal Meta's response arrived – through Twitter – in a polite but incisive way, in the style that distinguishes him:

Dear Willie Peyote, I want to spite you and tell you what I think. I think you are good. Yesterday we were two meters away in the dressing rooms and if you had said these words to me in person, you would have been the brave one to appear on stage. Good luck and good music.

Will the back and forth between the two singers end here? For now we just have to wait, meanwhile the radio rotation we are sure will give the deserved success to both songs, regardless of the Sanremo ranking.

Barbara Catucci
7903 posts
Previous Post
Women and men must have the same salary: the European proposal
Next Post
Sanremo 2021, no tribute to Stefano D'Orazio: the Poohs are furious