Sanremo: nudity, fainting and would-be suicides. All the scandals of the Festival 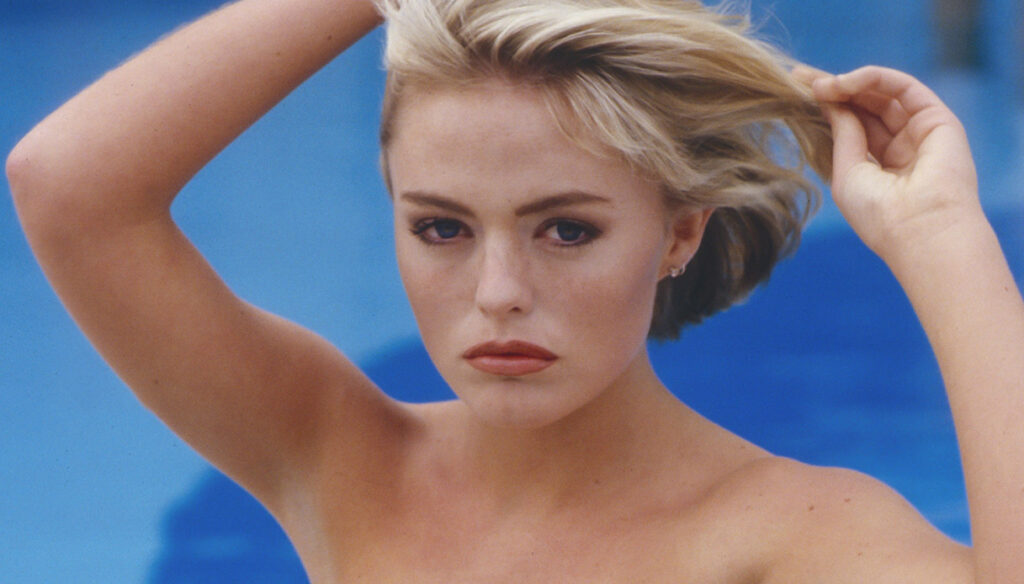 Sanremo, the scandals that "heated up" 70 editions of the Festival: from Bertè's fake baby bump to Morgan and Bugo's quarrel, to Patsy Kensit's naughty shoulder pad

You say Sanremo and you don't think only of the songs (memorable, moving, others absolutely "forgettable" ..) but also of the glamorous side of the Festival, made up of beautiful floral sets, first-rate musical guests, valleys and dream dresses and of scandals and cult moments, which have remained in history.

Starting from Bobby Solo who in the 60s showed up on stage with mascara, unthinkable for the time, to the transparent onesie by Achille Lauro in 2020. From the fake baby bump of Loredana Bertè in 1986 to the mischievous shoulder pad of Patsy Kensit in 1987, who let her see her breasts.

Apart from the "butterfly" of Belen in 2011, also parodied by Luciana Littizzetto two years later, on the same stage. Let's go over the main ones:

1961: A very young Adriano Celentano, a protester in the making, sings 24,000 kisses (in itself already scandalous, because rock and roll), turning his back to the audience. It is scandal!

1964: Bobby Solo sings "A tear on the face" with painted eyes. As if that weren't enough, in spite of his colleagues and tradition he sings in liposuction for a (fake) laryngitis

1966: Mike Bongiorno leads the Festival alongside Carla Puccini and Paola Penni. Puccini tries the promotional shot and pretends to faint by falling onto the stage (But Mike smells the alleged deception and when he sees Carla collapsing, he continues the show undaunted ..)

1987: While performing as a guest on the Sanremo stage, Patsy Kensit, singer of Eight Wonder, slips a shoulder strap, leaving one breast uncovered. As an experienced artist, she continues the exhibition undaunted. And the audience soars! Years later, in 2018, it will be Noemi's turn to fight with a sassy neckline …

1992: "Crazy Horse", alias Mario Appignani, bursts on stage to reveal: "This Festival is rigged, Fausto Leali wins!" Baudo brakes him, security drags him away (in the end Luca Barbarossa will win).

1995: Pippo Baudo saves an aspiring suicide who threatens to jump out of the Ariston gallery (In the following days many will argue that it was all a staging, a thesis reaffirmed years later by the suicide aspirant, Pino Pagano. Baudo and Rai have always denied that it was a hype. In the end, however, that was the most viewed edition in the history of the Sanremo Festival).

2007: In the series, they all happen to Pippo: the valley of that edition Michelle Hunziker falls ruinously on the stage. It all ends in joy, with a big laugh and a gag from Goofy throwing himself at her feet, but Michelle could really get hurt …

2010: "Italia Amore Mio" by the trio Pupo-Emanuele Filiberto-Luca Canonici wins second place, the orchestras protest by throwing the scores in the air

2011: Of that edition, more than the songs and the winner (Vecchioni, just to know) all remember the "butterfly" of Belen, which peeped out from the crotch slit of the beautiful dress.

2020: Achille Lauro's incredible outfits and the quarrel of the Morgan-Bugo duo, complete with an interruption of the song and the latter's departure from the scene, will go down in history. Still today "Where is Bugo?" it's a catchphrase.

Barbara Catucci
7280 posts
Previous Post
Who is Marcello Brocherel, ex-husband of Angela Brambati of the Ricchi e Poveri
Next Post
I will fantasize, the heroine in a helmet will be the protagonist of a new series