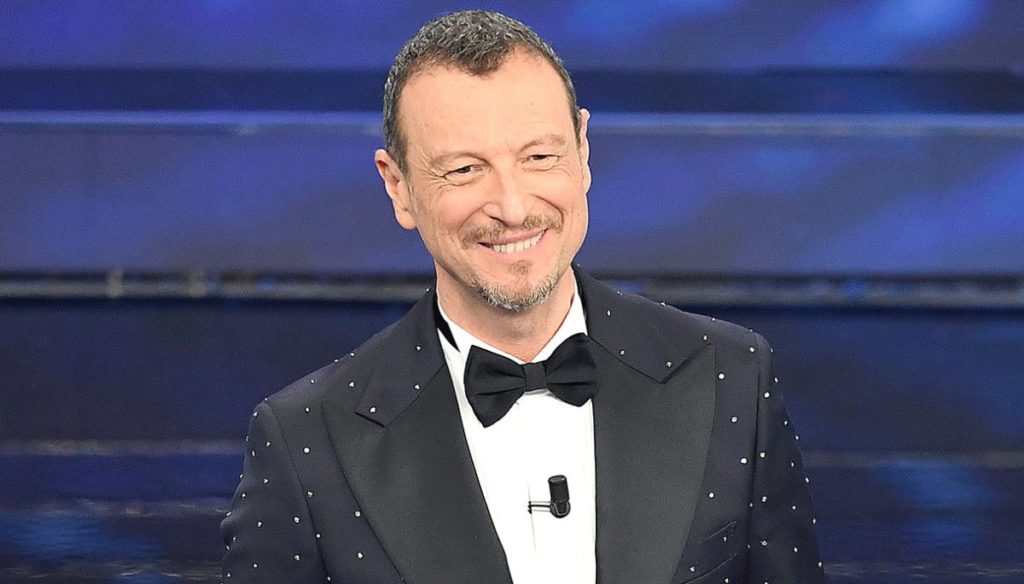 What will the future of Sanremo 2021 be? After the indiscretions the patron of Ariston speaks 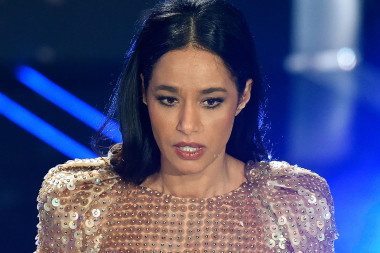 Sanremo 2020, the top and flops of the Amadeus Festival

Will the Sanremo Festival be postponed? To speak is the patron of Ariston, Walter Vacchino. Interviewed by Sanremo News, he told the future of the most loved event by Italians. As is known, Sanremo is staged the first week of February, but the current situation may not allow it.

In recent days there has even been talk of a suspension of the Festival, which is why Vacchino has tried to clarify. "A broad reflection is needed – he confessed speaking of Sanremo 2021 -. If the date of early February does not allow you to do a festival with lights, spangles and everything else, then it may be that you think of moving it forward one or two months. Obviously if all this allows you to be more relaxed for all the protagonists. From artists to professionals and if Rai programming can foresee it ".

"The other hypothesis, the most optimistic one – he added -, is that in early February the situation is such as to allow, in accordance with certain rules, to enjoy the show as in any other theater. There is one last hypothesis that I don't even want to consider. " The future of the Festival therefore remains a mystery that can only be solved in the coming months.

In the meantime, new hypotheses arise for the conduct of the event. In 2020 Sanremo went on stage from 4 to 8 February and was led by Amadeus, flanked by Fiorello and great show women, such as Mara Venier, Antonella Clerici and Diletta Leotta. The seventieth edition saw Diodato triumph with the song Make noise.

And in the future? In the last period there has been talk of an Amadeus bis, but also of a return to the stage of the Ariston in Bonolis. During an interview with RTL 102.5, Paolo revealed which programs among those conducted in his long career, he would redo. "Sanremo I have said it many times – he explained -, they also asked me, we also thought about it. If I have to do something I want to do it as it could be done according to my intentions and I believe that Sanremo needs a new location in order to be able to modernize at its best ".

“I believe that the Ariston Theater – he added -, a historic and wonderful venue, has exhausted its possibilities from a technological point of view. A larger space would be needed to bring it closer to a European contest, to something like this, to a more important production ".