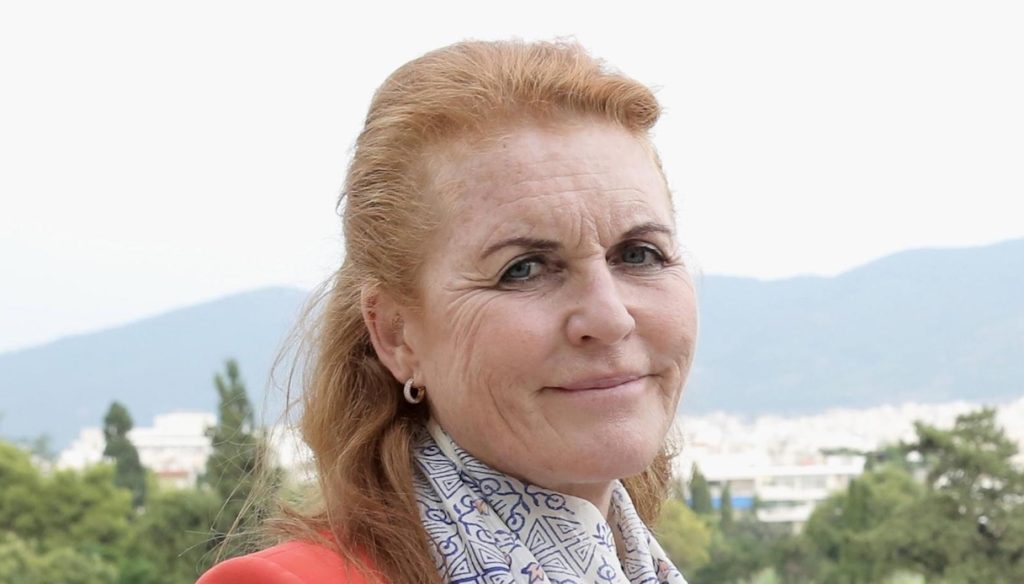 The Duchess of York Sarah Ferguson has announced the release of her new book, a historical romance novel

Sarah Ferguson, the ex-wife of Prince Andrew, announced on her Instagram account the release of her new book, a historical romance novel entitled Her Heart for a Compass.

The Duchess of York described the contents of the book from the Royal Lodge park in Windsor where she lives, separated, with her ex-husband, and with her second daughter Eugenia, who, expecting her first child with Jack Brooksbank, moved from Frogmore Cottage. at the mother's house.

Ferguson showed up in costume, perhaps riding the success of the Bridgerton series. After all, the book is set in the nineteenth century: as the author herself described it, the novel is "a coming-of-age story on being brave and rebellious, and on the audacity to follow one's heart against every obstacle".

The story is based on a fictionalized account of the life and love story of his great-aunt Lady Margaret Montagu Douglas Scott. The book will be packed with details from the Victorian era and "also draws on my life journey and experiences," Ferguson said.

Andrea's ex-wife revealed that she came across her ancestor after studying her origins, and was fascinated by her, precisely because Margaret is her middle name: "With real historical events and facts at hand, my imagination has taken the upper hand. I made up a story for her that included real people and events, including my other ancestors. "

And he also added: "I created a friendship between my heroine and Princess Louise, the sixth daughter of Queen Victoria, and I drew many parallels from my life for Lady Margaret's journey".

The Duchess has written many children's books in the past – including the Little Red and Budgie the Little Helicopter series – and served as executive producer on the 2009 landmark film The Young Victoria.

But perhaps the time had come for her to give shape to this story, which she had in her heart for some time: "I have long nurtured a passion for historical research and for telling the stories of strong women in history through cinema and television, ”Ferguson said.

Giovanna Pirri
4484 posts
Previous Post
Millet: nutritional values ​​and how to cook it
Next Post
Today is another day, Serena Bortone positive at Covid leads from home