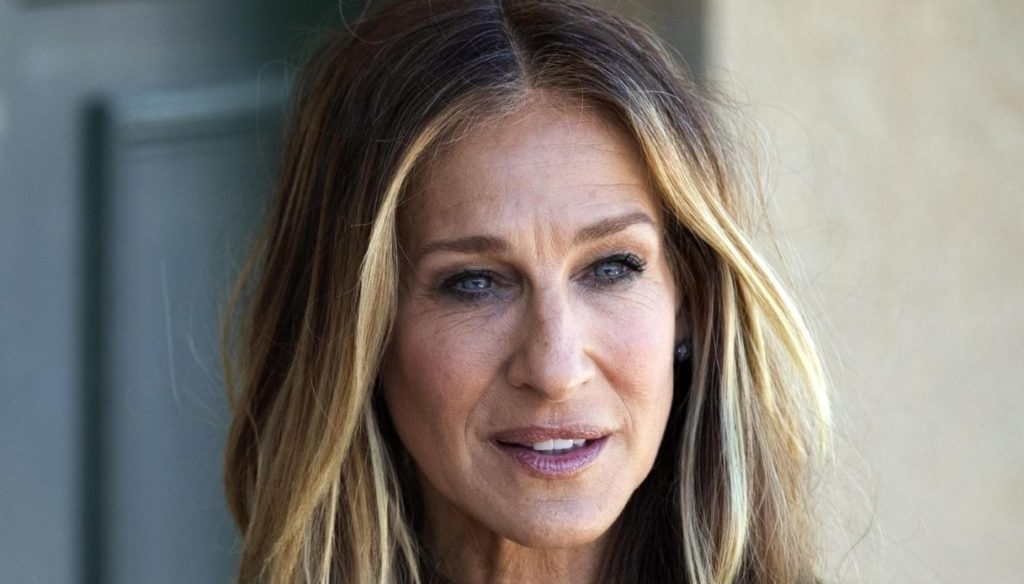 The actress had bought the townhouse with her husband, the couple will not leave Manhattan

Probably in the collective imagination Sarah Jessica Parker will always live in the home of Carrie Bradshaw, the character of Sex and the City she has played for many years, but reality is not so far from fantasy. In fact, the house that the actress and her husband Matthew Broderick have just come (for $ 15 million) is close to the one that was used by her much loved and well-known TV personality.

The house sold is spread over three floors and overlooks Charles Street in the West Village, the actor couple bought it for slightly less than three million dollars in 2000.

The starting sale price for the townhouse was $ 19 million, then it was sold for $ 15 million. It is a typical house of the area, complete with a staircase to get to the front door. The property dates back to 1905.

But one cannot think of New York without Sarah Jessica Parker and in fact this will not happen: apparently the couple will not leave Manhattan, in fact the two actors would have bought a double townhouse in the same area of ​​the Village for a figure that amounts to 35 million. dollars.

Sarah Jessica Parker and Matthew Broderick are a longtime couple in Hollywood, the two performers have been together for more than twenty years, in fact they got married on May 19, 1997 and have three children: James Wilkie, born in 2002, and twins Marion Loretta Elwell and Tabitha Hodge born in 2009.

Both successful performers have numerous roles to their credit that have seen them work both in the world of cinema and in that of television.

Sarah Jessica Parker has played parts that have become iconic over the course of her career: from Carrie Bradshaw's (already mentioned) in the HBO cult series Sex and The City and subsequent films, to the witch in Hocus Pocus, without forgetting the roles in the 2005 film La neve del cuore and in the Divorce series, as well as many works in the theater.

Matthew Broderick also has a brilliant career in show business which saw him make his debut in the theater, and then went on to star in many films and series for television.