Sarah Jessica Parker, the words on the accusation of violence against Chris Noth 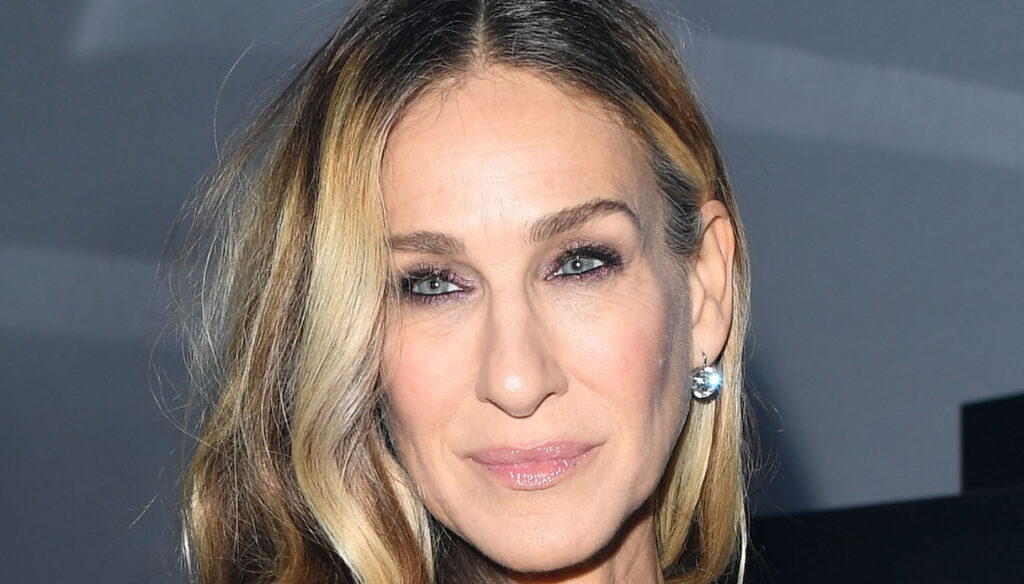 A real tornado has hit the entire cast of And Just Like That, the revival of Sex and The City: Chris Noth, who lends his face to the fascinating Mr. Big of the well-known TV series, has been denounced by several women just in conjunction with the release of the sequel to the series (among those who would have been molested also Heather Kristin, stunt double of Kristin Davis).

The reaction of the actresses of Sex and the City was not long in coming. Kristin Davis, Cynthia Nixon and Sarah Jessica Parker came out in support of the women attacked, condemning the violence in a joint statement and declaring themselves “deeply saddened”. Since then, however, rumors have emerged, reported among other things by Us Weekly, that Sarah Jessica Parker is “devastated and furious”.

According to the source who spoke to Us Weekly, Sarah Jessica Parker would be “furious” and “heartbroken” about this story that has thrown mud on the series.

“She is fiercely protective of Carrie Bradshaw and furious that she and all the other performers and producers on the show have been put into this position. It is not about the money, but rather about his legacy. Carrie wanted to help women and now, under her very eyes, women are reporting that they have been injured, ”the insider told the magazine.

Parker would feel responsible for the role of her character, but also furious at the mud thrown on the entire cast of the series: “Although she knows it’s about him, she feels like she’s disappointed everyone. He had no idea of ​​the alleged incidents ”.

The source later revealed: “For Sarah Jessica Parker it was like he died twice.”

Chris Noth, the story still to be clarified

The actor obviously denied all the accusations against him, sending a note to The Hollywood Reporter: “The allegations against me made by individuals I met years, even decades ago, are categorically false”.

Noth pleaded not guilty, adding, “The encounters were consensual, it’s hard not to question the timing of these stories. I don’t know for sure why they’re emerging now, but I know this: I didn’t attack these women. “

The actor further explained that he had not “crossed the line” with any of them. One of the alleged victims stated that it was her return as Mr. Big in And Just Like That that convinced her to come out. In the meantime, these accusations have already had consequences on both his professional and private life: the actor has been suspended from the series The Equalizer, as announced by CBS, while his wife Tara Wilson, married in 2012, would be close to asking for the divorce, according to the latest rumors.

Barbara Catucci
11547 posts
Previous Post
Halotherapy or salt therapy: benefits, when and how it works
Next Post
Alternatives to wool: here are the other fibers to know