Sarcina, survivor of alcohol, drugs and a borderline life 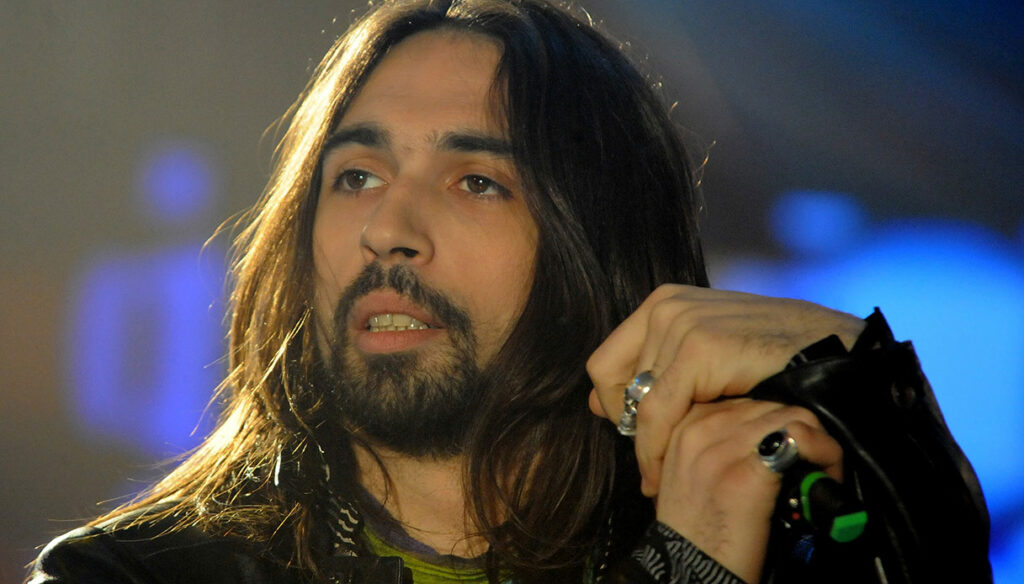 Sarcina, survivor of alcohol, drugs and a borderline life

February 25, 2021 Francesco Sarcina: alcohol, drugs, excesses and an existence lived to the limit. He tells it in his autobiography "In the Middle", life, joys and sorrows of a survivor. From his difficult childhood in the Milanese suburbs, in the middle the abandonment of his mother, trauma at the origin of many of his inner difficulties, then the drugs, the excesses, the high. A wrong girlfriend ("I was dragged into a black hole trying to be close to her," he told Verissimo), the music that saved him the first time. Then the relapses, the wrong stories, other vices, the children who were his lifeline and the discovery of a tumor. After which, he realized that "if my life had to continue, then the time I had left I would have dedicated to family and music". 44 years of a roller coaster, made of alcohol, drugs and sex, which in the end, fortunately, had a happy ending Share on Facebook +

Barbara Catucci
8016 posts
Previous Post
Today is another day, Enrico Mentana talks about himself: love for children
Next Post
Sanremo 2021, Simona Ventura: "I don't know how to express my joy to you"