Saving the environment and dying: chronicles of a collective crime 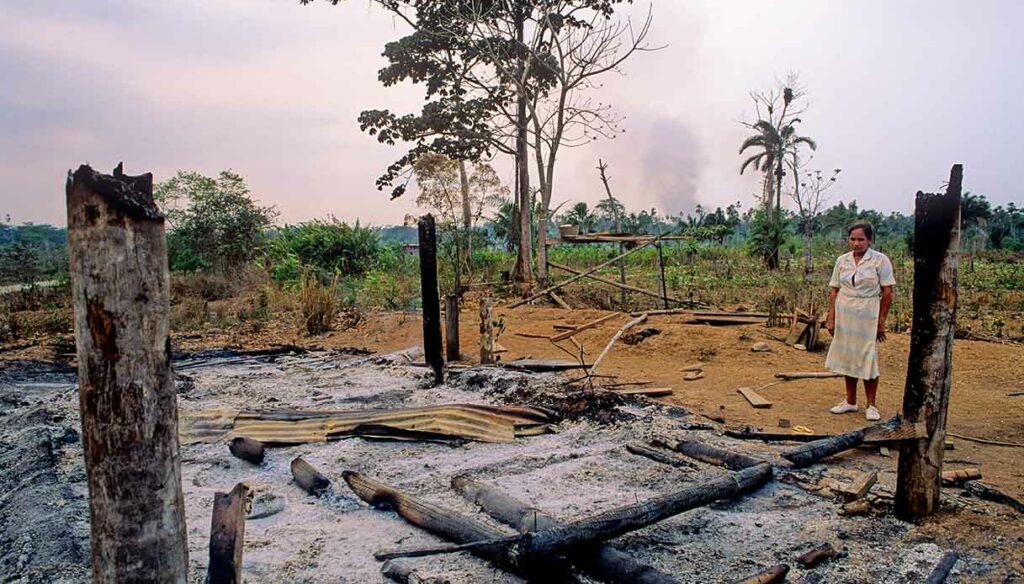 2020 was the most tragic year for South American conservationists. But the victims of the men and women who fight to save our planet are still many. Too many

Zezico Rodrigues Guajajara was a guardião da Amazônia, that is, it was his task to protect the forest, even if this meant risking never to return to family, friends and community. And that risk, that Guardian of the Amazon, ran until the end, until he, and before the others, were brutally murdered by those who hold the illegal wood trade, by those who exploit the indigenous Arariboia territory without mercy. . And Zezigo, that place protected him with all his strength, as well as preserved the entire ecosystem, until he was shot and killed.

In March 2021, the mangled body of Estela Casanto Mauricio was found by the police in a cave hidden inside a Peruvian forest, the same one to which he had dedicated his entire life. Because she was not only an indigenous leader but an activist and an environmentalist who fought every day for her Amazon, to safeguard the whole world. Threatened several times, the founder of the Shankivironi community who had stood out against the conquest of the lands was killed.

After her it was the turn of José Gomes, his wife Màrcia Nunes Lisboa and their daughter, Joane Nunes Lisboa, a clear-headed teenager who, from her mother and father, had inherited the desire to change the world. To save him. Yet that entire family that lived on the banks of the Xingu River, devoted and committed to protecting the environment, saving sea turtles, protecting the land and the sea, has always been destroyed. It took just a few shots to end their precious existence.

And then there was him, Breiner David Cucuñame López, who was little more than a child, but had big plans for his future and that of all of humanity. Everyone knew him in the Paeces community, an ethnic group from Colombia. They knew about him and his commitment against the land grabbing of Cauca, Colombia. The boy, just 14, was engaged in the indigenous student guard, but exposure and the desire to change the world were too risky. Yet he continued to act even if this meant death, even in his case which occurred through a few decisive gunshots.

So whoever defends us dies

A trail of blood left by those in the world who want to exploit it to the detriment of those who want to protect it. A death trail that has been perpetuated for some time and that sadly inaugurated 2022 with the death of the very young Breiner who sanctioned the sad fate of activists in Colombia.

And these, mind you, are just some of the latest cases of activists tortured, murdered and killed by others, because the list is painfully long and allows us to map the list of the most dangerous territories in South America, where there are areas to be exploit, those that have long been exploited.

In 2018, for example, one of the largest massacres was committed in the Philippines, the very place that has become a popular travel destination for us. There nine peasants were killed and their tents burned. There were adults, women and teenagers.

In Guatemala, Luis Arturo Marroquin, a member of a community of farmers committed to the protection of land rights, was killed along with other people. In Honduras, however, the very young land defense activist Luis Fernando Ayala, who was only 16, was tortured and then killed.

A Guinness World Record of horrors that has been perpetuated in some countries of the world for several years. Only in 2020, in fact, the murders of people actively involved in protecting the environment reached the frightening average of 4 people a week. According to the report drawn up by the NGO Global Witness, in the course of that year the number of people who died in defense of the environment and their lands was 227. Our world.

A number that is not destined to stop, as evidenced by the first brutal murder of the year. An individual crime, but above all a collective crime that risks perpetuating itself if we do not act immediately. And turning away, this time, is not possible.

We can’t do it because those people who lost their lives were fighting to save the world. And this cannot and must not be a reason to die.

Colombia, Philippines and Mexico: where do people die and why

South America, as anticipated, holds the sad record of environmental victims. Among the most dangerous places, where crimes and murders have taken place, are Colombia, the Philippines and Mexico which, alone, carry the weight of half of the murders in the world for environmental defense.

In Mexico, in 2020 alone, there were 30, while in the Philippines 29. The murders committed, however, are also accompanied by the aggressions, violence and threats collected by Global Witness, the NGO for human rights, which since 2012 works alongside indigenous communities around the world to combat the exploitation of natural resources and the violation of human rights.

And if 2020 was the most tragic year for those fighting to save the planet, 2021 did not allow us to breathe a sigh of relief as at least 145 people were murdered in Colombia alone, including social leaders and defenders of the human rights, as reported by Ansa. 2022, on the other hand, was marked by the death of the young Breiner David Cucuñame López.

But who are the victims of this collective crime? The communities most at risk, as confirmed by the data released, are precisely the indigenous ones who represent almost half of the total victims. The murders, assaults and violence occur above all in order to be able to continue, without hitches, the illegal deforestation works, those of intensive agriculture or mining activities to carry out agri business, even at the cost of killing men and the planet. entire.

And even at the cost of dying, the others fought and continue to do so. They do this to protect the most precious resources we have, those that belong to the planet earth and not to man. Those who have been conquered due to the delusion of omnipotence. But without them who will defend us? 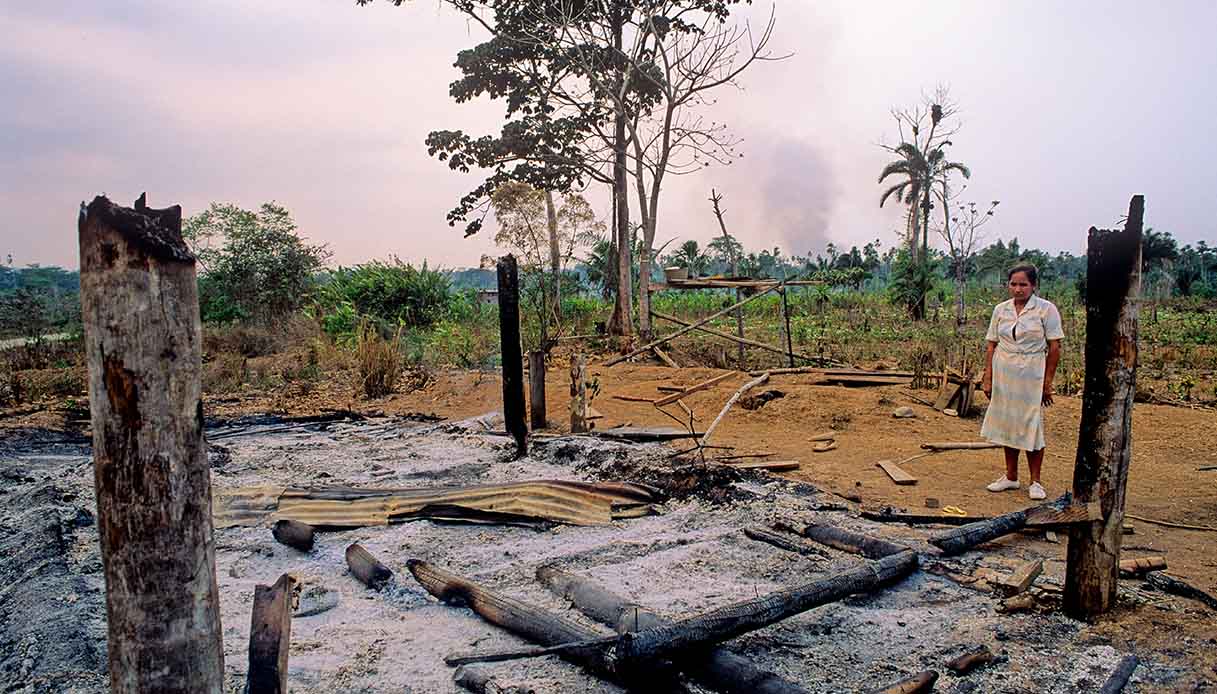