Scenes from a wedding, perfect Tatangelo in pink. And dare with the slit 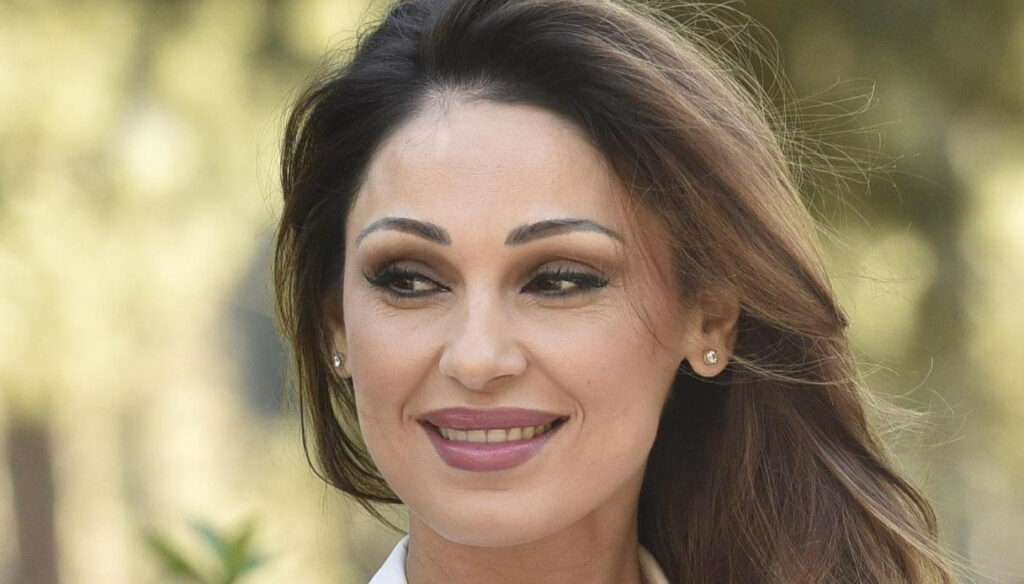 Anna Tatangelo never disappoints: her unique taste was also manifested in the episode of Scenes from a wedding on October 30 in which she wore a splendid pink dress 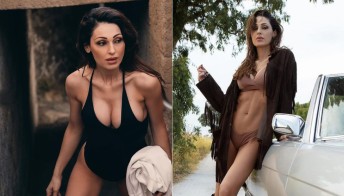 The appointment with Scenes from a marriage is renewed, the first solo rehearsal for Anna Tatangelo. The show, dusted off from the Mediaset display cases with a new edition broadcast on Saturday, has been able to give a new meaning to the word wedding, especially after the difficult recovery following the anti-Covid restrictions. The artist from Sora proved to be an excellent hostess, accompanying the couple towards their most beautiful day.

Scenes from a wedding, Tatangelo in rosa

As usual, it was Anna Tatangelo’s looks that attracted attention. First in blue, with an optical-colored shirt and an oversized jacket, followed by the wonderful pink dress she wore for the ceremony. Certainly a perfect choice for her, which highlighted her beauty in this way.

The dress, long and light, enhanced her statuesque physique embellished with a thin belt tightened at the waist, which highlighted precisely that point and slender the figure. The shoes are traditional but suitable for all occasions, while the styling is simple and left the long, soft brown hair loose.

A test, this, to which she underwent with great courage and with the desire to get involved completely, although this is not her job. The result is a pleasant program, which, however, suffers from too much time spent in the attic and from the not exactly favorable placement in the schedule. Anna Tatangelo, however, took home the task, overcoming this test already difficult on the eve.

The marriage between Armando and Giulia

The spouses protagonists of the episode of October 30 were Armando and Giulia. They met 6 years ago, when she was only 18, he was 30 and with a marriage behind them. Despite the difficulties faced, including some moments of confusion on his part, Giulia is convinced that Armando could be the man of her life. After four years of dating, however, she cornered him, convincing him to choose between her and the many other adventures.

They thus began an official relationship which culminated in a beautiful marriage proposal. The civil ceremony, in the presence of many guests, took place at the municipal office of Anzio. The Italian reception was not to be missed, with which they greeted relatives and friends in a beautiful villa in Neptune. And, between one song and another, Anna Tatangelo also found a moment to dance with the groom. 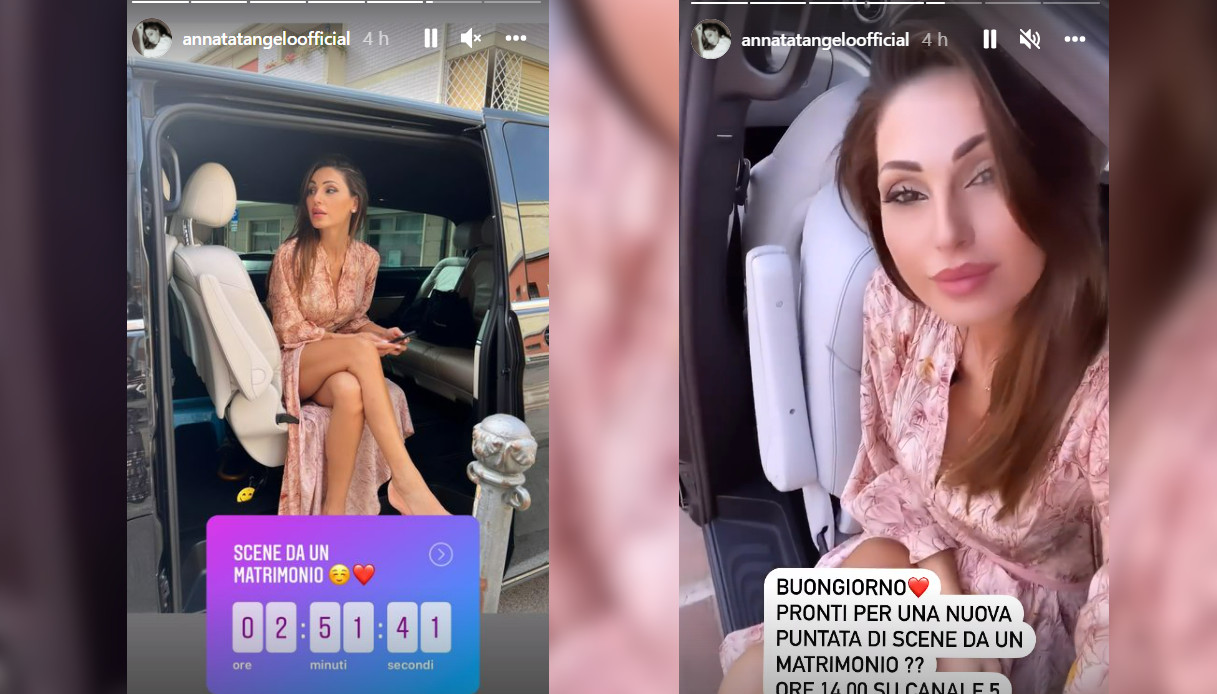