Schizophrenia, toxoplasmosis increases the risk by 50% 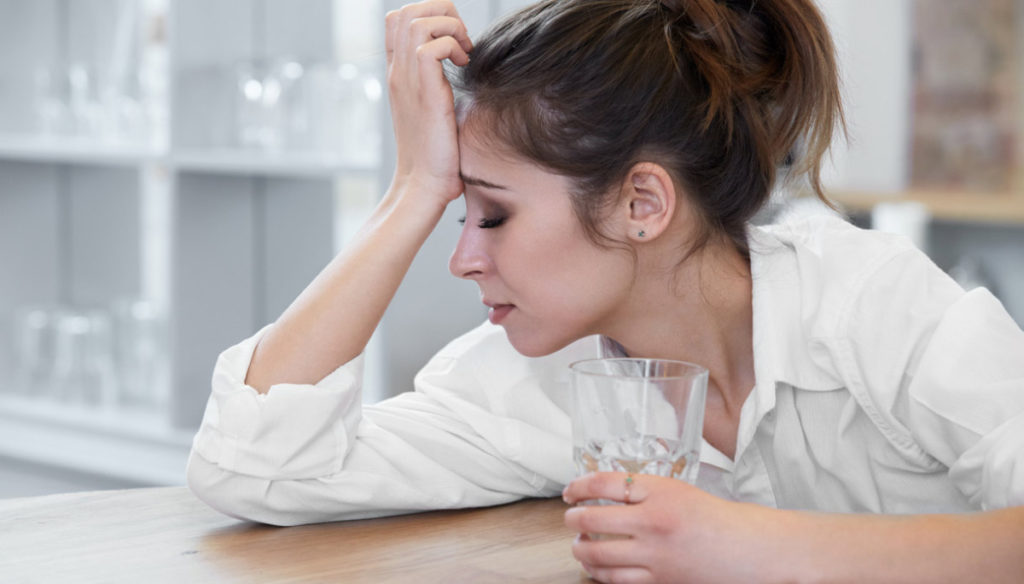 There is a link between schizophrenia and toxoplasmosis. To reveal it is a scientific study that this infection increases the risk of getting sick by 50%.

The research was carried out in Denmark and involved 80,000 people, showing that those who possess antibodies for infection also have a greater risk of having a psychiatric illness.

The Copenhagen University Hospital team has identified a strong association between Toxoplasma infection and some neurological disorders. The research was carried out by analyzing the blood tests of 80 thousand subjects. Later, those with positivity for some infections ended up under the magnifying glass. The analyzes showed that those who had contracted toxoplasmosis had 50% more chance of being diagnosed with schizophrenia, while those who had cytomegalovirus had a 17% risk.

"This study is the first to examine the temporal sequence of exposure to the pathogen and the diagnosis – the authors explained – and to provide evidence of a causal relationship between Toxoplasma and schizophrenia and between cytomegalovirus and psychiatric problems".

Toxoplasmosis is an infectious disease caused by Toxoplasma gondii, a parasite that infects both animals and humans. Contagion occurs through uncooked or raw infected meat, contaminated and not washed vegetables with care, but also direct contact with the faeces of an infected animal. The infection is asymptomatic, which is why most people do not realize they have been infected. Usually the alarm bells are the same ones that occur with the flu ie fatigue, fever, sore throat, headache and swollen lymph nodes.

Usually the infectious process is blocked by the immune system, which produces antibodies and specific lymphocytes to counteract it. The parasite remains in our body and is activated again when the immune defenses are lowered. Toxoplasmosis is dangerous for pregnant women because the parasite could pass through the placenta and infect the fetus, causing malformations, a miscarriage or death in the uterus. The highest risk is present during the first weeks of gestation, during which it is necessary to pay close attention.

Gianluca Zompi
1872 posts
Previous Post
Ovulation, 5 signals to understand if and when you are fertile
Next Post
Live – It is not the D'Urso, a boom in audience with the D'Urso-Columbro lite