School, because the plan for the summer risks being wrecked 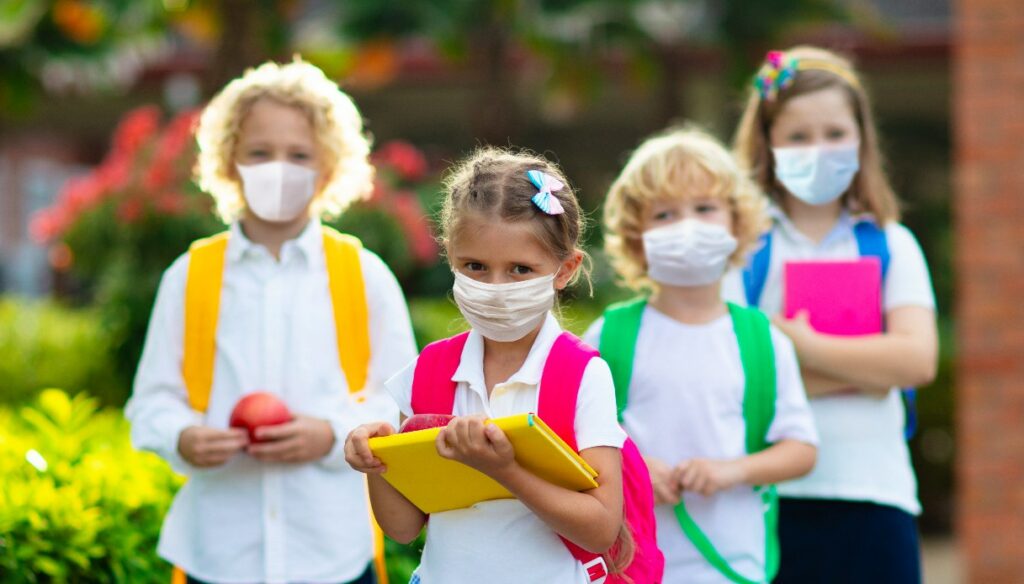 The plan for the summer was to bring students and teachers back to school also in July and August, but many do not believe in the project.

The summer school does not seem to convince. The Summer Plan 2021 project, enthusiastically announced by the Ministry of Education, does not seem to be particularly popular with those who will in fact have to spend the summer in school. A few weeks before the deadline for adhering to the calls, in fact, very few institutions have presented plans to obtain part of the 320 million European funds. Projects should be submitted by 21 May, but most schools still appear to be on the high seas.

Why? Because it is not so easy to organize everything around an initiative of this kind, starting with teachers and school staff, who are often deficient and not contractual. In short, between saying and doing you have to deal with the bureaucracy and the lack of enthusiasm of those directly involved.

Although the Ministry of Education has emphasized that these would not be normal lessons as during the usual school year, but simple moments of reinforcement of teaching and opportunities to regain the lost sociality with distance learning, students, teachers and principals do not they seem to be particularly interested.

Another site that has asked its users to express an opinion is Skuola.net: among the 6 thousand pupils of middle and high schools reached by the survey, about 3 out of 4 do not believe it is a good idea to further extend a year which is already very much in itself. delicate.

To complicate matters, the lack of clarity on the types of personnel that can be involved and on the remuneration parameters, fundamental information considering that we are talking about a project to be joined on a voluntary basis. Ata staff, in fact, is mostly made up of temporary workers with temporary contracts not active in the months of July and August and teachers are divided: among the temporary workers there seems to be greater availability and the summer plan is seen as an opportunity to work and acquire possible score; tenured teachers are less convinced.

The President of the National Presidia Association, Antonello Giannelli, met with the Minister Bianchi and commented on the sidelines: "I expressed my appreciation for the ethical-social purpose underlying the Plan, especially in terms of protection for those subjects who, presenting greater fragility, they were most affected by the negative effects of the emergency period. I did not fail to point out to the Minister the critical issues connected with the implementation of the Plan, the organization of which is entrusted primarily to the managers, who have been intensely and continuously engaged for over a year ”.

One of the crucial issues is linked to the timing, considered too short, to join and organize the projects. The goal was to facilitate and exploit European funding to strengthen schools in the south above all, but the latter are those in which the shortage of secretarial staff is greatest and therefore with such tight deadlines they risk being excluded and seeing the gap, rather than narrowing, is getting worse.