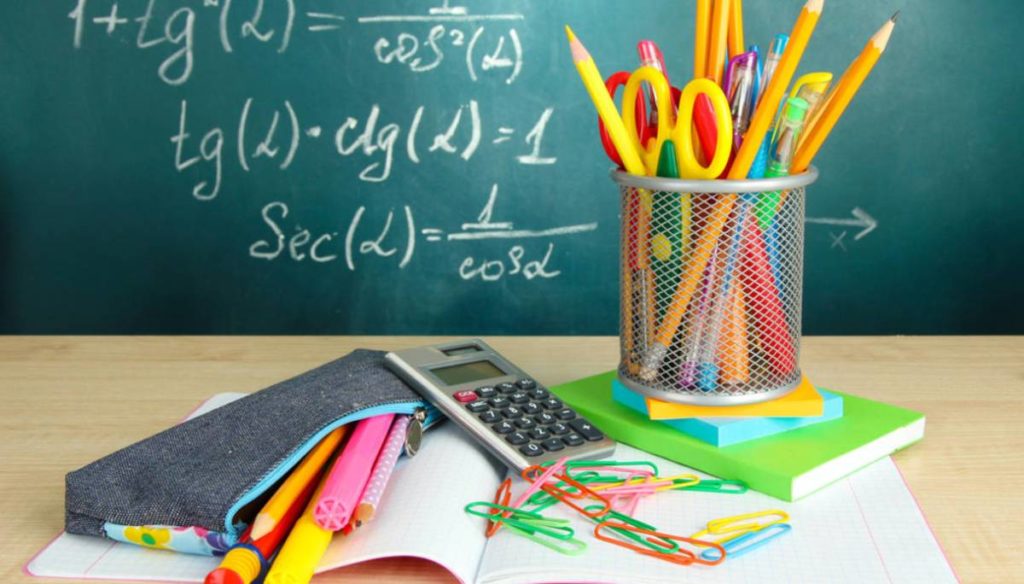 School calendar 2016/17 of the Sicily Region; let's discover together the start and end dates of the school year, holidays, holidays and bridges

What does the 2016/17 school calendar of the Sicily Region provide for? Let's find out together. Summer is coming to an end and for most of the students the first day of school is getting closer and closer. In these days, students and their parents are looking for official school calendars for their region. In fact, the starting date and the end date of the school year have been available on the various sites of the regions for some months now. Each year, each region decides the school calendar independently, following some advice from the state, which takes into account the need for each territory.

The school calendar 2016/17 of Sicily has been published officially directly on the site of the region. However, every school structure has the possibility of being able to modify the school calendar, adding a few closing days to those already provided by the region to which it belongs. With regards to this, we advise you to take into account the official calendar on the site, but to contact the school to which you belong to confirm the dates of the beginning and end of the school year.

The 2016/17 school calendar that we are about to illustrate concerns primary schools, middle schools and high schools, while for kindergartens the closing date has been set for 30 June 2017. According to the 2016/17 school calendar of Sicily Region, students will make their way back to school desks on September 14th 2016, while the end of classes has been scheduled for June 9th 2017. As for the Christmas holidays and the Easter holidays, schools on Sicilian territory will remain closed from 22 December 2016 to 6 January 2017 and from 13 April to 18 April 2017.

Furthermore, the schools of the Sicily Region will close on May 15th 2017, in honor of the festival of autonomy. In addition to the closures concerning the region, it is necessary to take into account the days of national holidays that foresee the closure of all Italian schools The national holiday days are 1 November, 8 December, 25 and 26 December, Christmas and Santo Stefano, 1 January, 6 January, 16 and 17 April, or Easter Sunday and Monday Angelo, April 25th Liberation Day, May 1st Labor Day and June 2nd Republic Day. For convenience it is possible to download the school calendar in PDF format.

Ilaria Barabrossa
1725 posts
Previous Post
Alessandra Mastronardi in Venice as a princess. Only she can dare like Kate
Next Post
With the pistachios you get back in shape and protect the heart