Schools, restaurants, hairdressers and shops: what will reopen after Easter 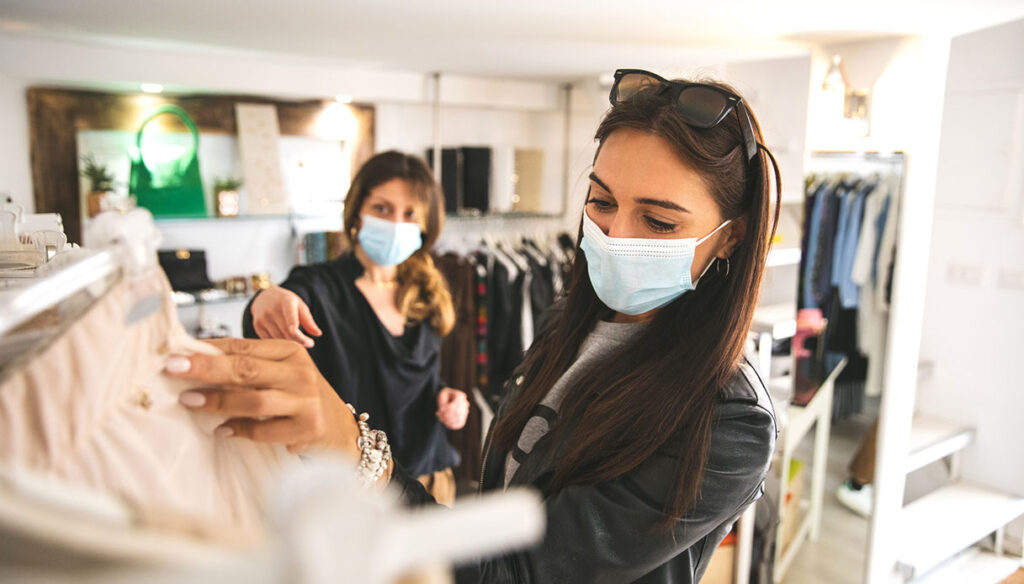 Reopening of schools also in the red zone and resumption of some activities: these are the measures that are being discussed in view of the new decree in force since 7 April

While Italy is preparing to experience another armored Easter, the government is discussing the new decree that will regulate the period following the Easter holidays, that is, from April 7 to early May.

The decree currently in force, in fact, is valid until April 6 and provides for the same measures for all public holidays, with a red zone where it will be possible to visit friends and relatives once a day.

At stake now there are the possible reopening of the following period, with different categories that push for a relaxation of the measures at least in the areas where the number of infections will allow it. According to Prime Minister Mario Draghi at the press conference, the new provision should arrive in the Council of Ministers in the next few days, in all likelihood on Tuesday 30 March, after the usual tour with the representatives of the Regions and the Scientific Technical Committee.

At the moment there are two opposing currents, even within the government, between those who believe that it is necessary to go ahead with the hard line and those who instead push for a gradual reopening of activities. To weigh are the still alarming numbers of infections that record over 20 thousand new cases a day and hundreds of deaths every day.

In any case, it is already possible to hypothesize which activities will reopen after Easter and with what criteria.

New decree, schools in the red zone reopen after Easter

One of the few things that appears certain is the reopening of schools. According to what was declared by Draghi, Minister Patrizio Bianchi is working on the reactivation of teaching in the presence "in an orderly manner". This means that the idea – as already anticipated for a few weeks – is that pupils from kindergartens, elementary and sixth grade return to class even in the red zone. In the areas with the highest infections, students from the seventh grade and above are still at home. This is because – explained the premier – the scientific evidence shows that schools are associated with a rather low spread of the virus. What favors him "is everything that happens around the school".

New decree, another month without a yellow zone

According to what is learned, at least until May there is no return to the yellow zone for any region. A hypothesis also confirmed by the fact that Draghi never mentioned it during the press conference. Throughout April, therefore, the various territories will be able to aspire to the orange zone as much as possible to hope that some activities will reopen.

Given the current numbers, it is likely that at least 8 regions and an autonomous province should remain in the high-risk range even after the holidays.

In this context, according to the measures currently in force, bars and restaurants should still remain closed. The previous decrees, in fact, provide for the reopening until 6 pm only in those areas identified as yellow. In the orange and red area, only take-away and delivery are allowed to the premises.

However, there are those in the government who are pushing for a partial reopening, at least for lunchtime with an early closure at 4pm to avoid the aperitif time that could generate crowds outside the bars. A hypothesis that, however, seems to have been rejected.

The shops that reopen after Easter

As already mentioned, on the days of 3, 4 and 5 April all of Italy will be the red zone and therefore the shops not considered essential will be closed (here is the list of shops that remain open in the red zone), including hairdressers and barbers. From 7 April each Region will once again be identified by a color that will vary according to the number of infections, but which will always oscillate between orange and red. In the orange zone all the businesses reopen except for bars and restaurants. Green light therefore to hairdressers, beauty centers, laundries, perfumeries, clothing and footwear shops.

Lorenzo Gavazzi
2339 posts
Previous Post
Caroline of Monaco, her husband Ernst of Hanover convicted of assault
Next Post
Kate Middleton, George and Charlotte at school: how their habits have changed