Sean Connery, his wife Micheline tells the last moments together 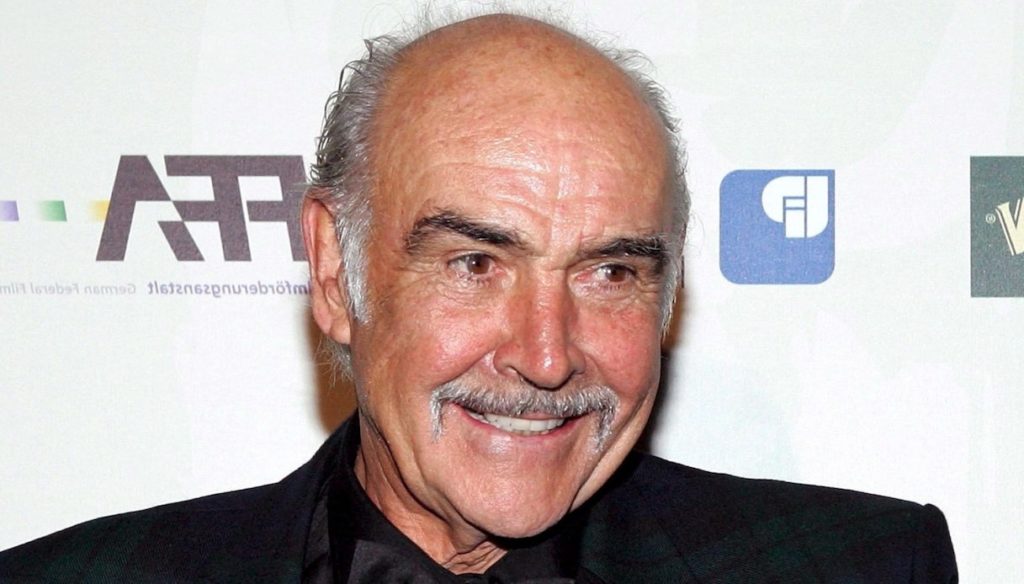 Micheline Roquebrune, the widow of Sean Connery, talks about her last moments as the Hollywood legend actor

Micheline Roquebrune, the widow of Sean Connery, wanted to pay homage to her husband by recounting his last moments as the iconic actor of the twentieth century.

Sean Connery, Hollywood legend and face of James Bond in the 60s and 70s, left at the age of 90, to the Bahamas, surrounded by the affection of his loved ones. At his side, until the last moment, Micheline, his second wife and life partner, who shared joys and sorrows with him.

"A splendid man", so Roquebrune defined her husband in an interview with MailOnline, who then added: "He left in peace".

The Scottish actor and the Franco-Moroccan painter have been married for 45 years: a love, theirs, intense and authentic, lived together day after day. “He was a wonderful man and we had a wonderful life together – said Connery's widow -. He was a model. It will be very difficult without him, I know. But he couldn't last forever and at least he died peacefully ”.

Micheline was with her great love Sean until the end of her days, when he passed away in his sleep. "I knew that by marrying the most desired man in the world I would marry the whole package. It is enough to understand it ”, Roquebrune had told us some time ago in an interview.

The two have always been very careful about their privacy, preserved even more since 2008, the year in which Sean Connery officially retired from the scene. The actor's last public appearance dates back to 2017. The news of his death has shaken the entertainment world and fans around the world: in fact, many wanted to show their affection on social media, leaving a message and their I remember for an actor who made the history of cinema.

Many actors who worked with Sean Connery wanted to remember him with a post, sharing the most iconic shots of the cinema legend on social networks.

And even the official James Bond Twitter account wanted to share a tribute from producers Michael G. Wilson and Barbara Broccoli who said they were "devastated" by the news: they praised Connery for revolutionizing the world of cinema with his "raw" portrait and witty ”of the secret service agent.

Barbara Catucci
5881 posts
Previous Post
Meghan Markle excluded from Christmas with the Queen, Kate could have the upper hand
Next Post
Domenica In, an unprecedented Panariello from Mara Venier: the difficult past and farewell to his brother