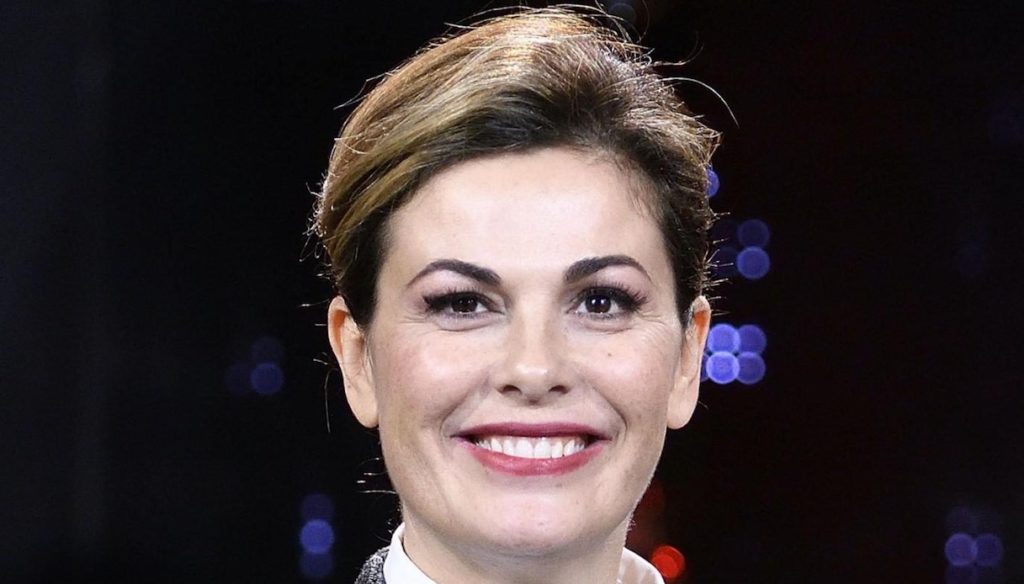 A great evening dedicated to great music for the final evening of the Seat Music Awards, in the splendid setting of the Verona Arena. Vanessa Incontrada and Carlo Conti conducted the show with their overwhelming sympathy, involving the audience and the viewers at home.

For the 14th edition of the music festival, broadcast in prime time on Rai 1, no awards ceremony: it was an event dedicated to good music and entertainment, but also to charity. The final evening of the Seat Music Awards was in fact organized with the aim of supporting musicians and operators in the entertainment sector, in crisis due to the health emergency that hit our country.

Vanessa Incontrada conquered once again with her effervescence, juggling very well among the many guests who performed during the evening. For the occasion, the presenter chose to wear a tight black dress with lace details. The gathered hair and décolleté with stiletto heels enriched the look, making it very elegant. Despite the chic and sophisticated outfit, the Incontrada struck more with the look on Wednesday night, with which she appeared radiant and splendid.

Some of the most important names of the Italian music scene alternate on stage: from Il Volo to Fabrizio Moro, passing through Annalisa, J-Ax, Raf and Umberto Tozzi, Mika and Michele Bravi, Ermal Meta, Francesco Gabbani, Tommaso Paradiso and many others others. To make everyone dance – including Carlo Conti and Vanessa Incontrada behind the scenes – Alessandra Amoroso with Boomdabash and their summer hit, Karaoke.

And again Malika Ayane, Levante, Baby K, with her summer success Not enough for me anymore, Marco Masini, Francesco Renga, Piero Pelù, Ghali and Mahmood. Exchange of funny jokes between Gigi D’Alessio and Vanessa Incontrada, which confirm the understanding and the complicity after the adventure in the management of Twenty years that we are Italian.

Great emotions with Fiorella Mannoia, who performed surprisingly together with Achille Lauro, and with Diodato, who returned to the Verona Arena after the intense and exciting performance of Eurovision.

Immediately after the singer-songwriter's performance, the Incontrada surprised everyone – even earning an applause from the audience – by singing the chorus of the song Make noise, winner of the Sanremo Festival. "I like this song too much, I can't help it!", He said with his usual authenticity, a quality that made it so loved by the audience. 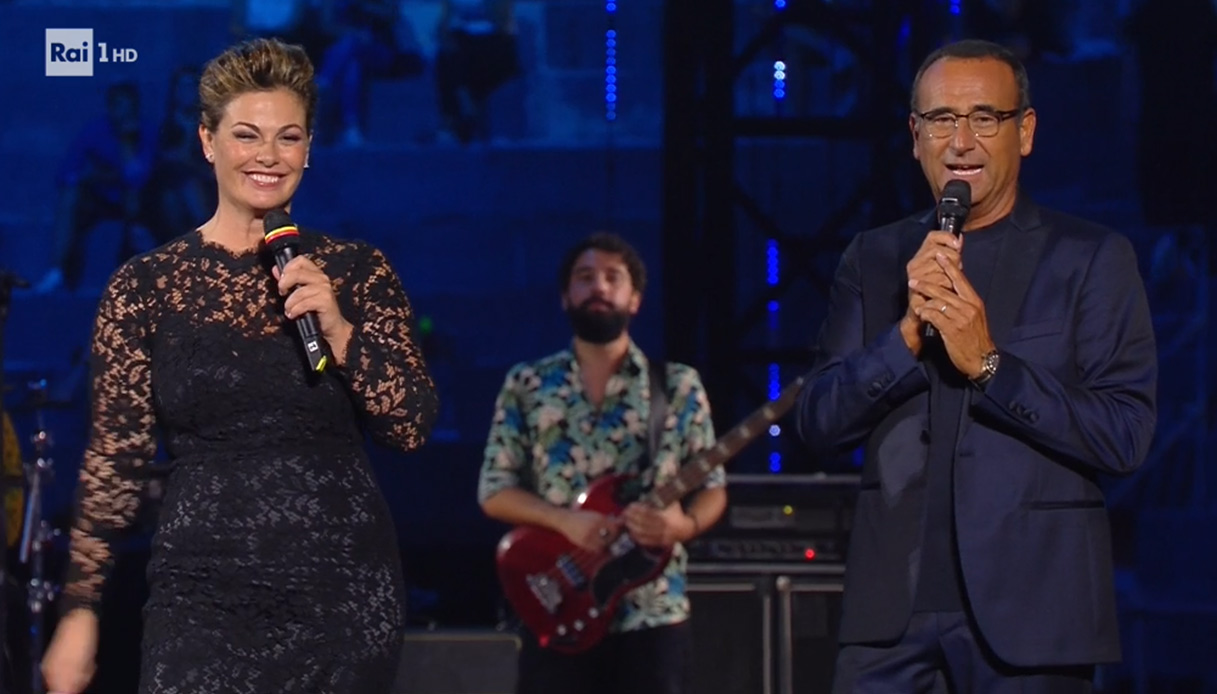