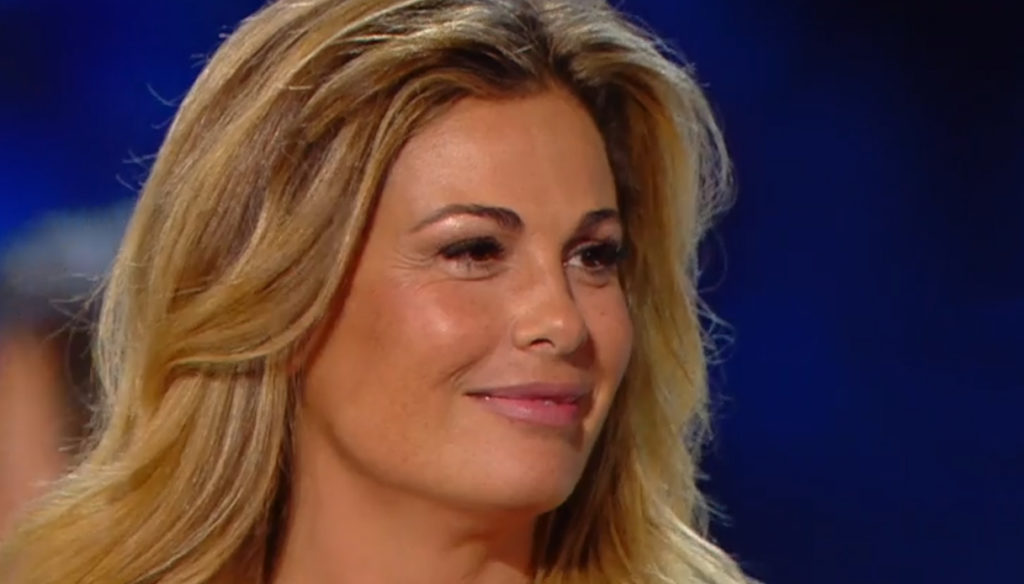 The long-awaited evening dedicated to music has finally arrived: Vanessa Incontrada and Carlo Conti conducted the first appointment of the Seat Music Awards, in the splendid setting of the Verona Arena. And with them, many special guests took to the stage.

For the 14th edition of the singing festival, broadcast in prime time on Rai1, a very particular formula was chosen: no awards ceremony, but an event entirely dedicated to music and entertainment, but also to charity. This year, the entertainment sector was brought to its knees by the health emergency that hit our country, and there are several appointments aimed at raising funds for all those who work in front and behind the scenes.

Just Vanessa Incontrada, a few weeks ago, together with Claudio Bisio led the event entitled Zelig Covid Edition, a streaming charity marathon that garnered great acclaim. Now the talented presenter returns, this time alongside Carlo Conti, with the usual end-of-summer appointment with the Seat Music Awards – the second evening will be broadcast on Saturday 5 September, again at the Verona Arena.

Beautiful as always, Vanessa Incontrada opened the concert by announcing some of the great surprises that the evening would give us. For the occasion, the presenter sported a classic and delightful little black dress that highlights her soft curves – the ones she has been harshly insulted for in the past, kicking off her fight against bodyshaming. As accessories, just a pair of black pumps with a vertiginous heel and her beautiful smile.

La Incontrada, the master of the house, welcomed and presented the many guests who followed each other on stage, including comedians and singers. His overwhelming sympathy involved the audience at the Verona Arena and the many viewers who followed the live broadcast. At his side, Carlo Conti, fresh from the success of Top Dieci, the show that kept us company during the first weeks of summer.

For the first evening, the Seat Music Awards welcomed great names in Italian music such as Claudio Baglioni, Emma Marrone, Biagio Antonacci, Alessandra Amoroso, Tiziano Ferro and Ligabue, in front of which Vanessa Incontrada got excited. "Can I stay here in front?" – he commented in front of Correggio's rocker. And again Gianna Nannini, Zucchero, Andrea Bocelli and Elisa, Riccardo Cocciante, Fiorella Mannoia, Francesco De Gregori, Antonello Venditti, Gianni Morandi and Eros Ramazzotti, who surprised the presenter by singing one of his songs in Spanish that she did not know. 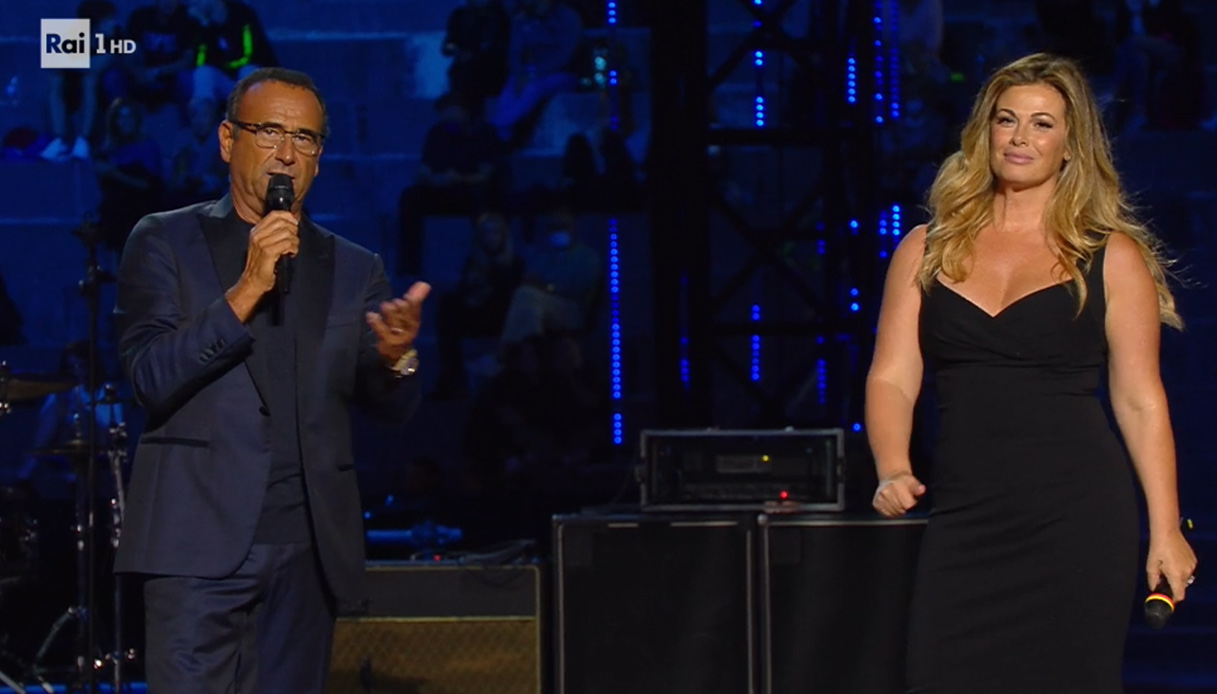