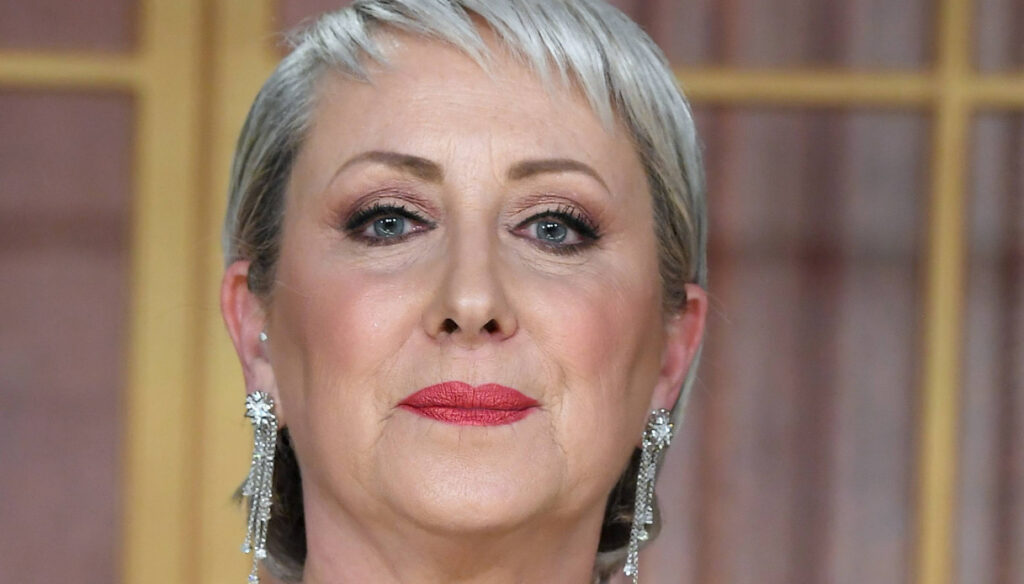 Tears and great emotions for Carolyn Smith, guest of the Secret Song program hosted by Serena Rossi. The choreographer and judge of Dancing with the Stars received a surprise from Paolo Belli and a video message from Milly Carlucci.

Always smiling and strong, Carolyn fought a very hard battle against cancer and never gave up, becoming an example for many people. Smith revealed that she had created a special bond with Paolo Belli who in the most difficult moments, during the live shows of Dancing with the Stars, was the only one who could understand how bad he was. In honor of her friend, Belli sang The Voice of Silence, while Stefano Oradei, Anastasia Kuzmina, Veera Kinnunen, Marco De Angelis and Maria Ermachkova danced.

“She calls me big brother and I call her little sister because a brother and sister relationship was really born. She is my little sister and I have to protect her – said Paolo – […] Carolyn is the person who fills the silence, gives strength. Only you could make me sing such a difficult song. It is your soul that asked me ".

Carolyn broke down in tears and revealed that she has a very special bond with the singer. "There was immediately a feeling between us. He understands my silence – he confessed -. When I feel bad live I don't show it to anyone. There have been times when I have been really sick and he is the only person who has understood: he runs after, takes everything that is necessary. I love him, he has such a big heart. He understands immediately even when he doesn't see me. He is a friend of heart, I really love him ”.

Also moving Carolyn Smith was the video message from Milly Carlucci, who expressed all her affection and esteem for the choreographer. “We saw you fight, suffer, don't give up – he said -. Even in the hardest and darkest moments you were on the front line, with a smile, giving yourself courage to others. To us who looked at you in dismay. You have been a great example. Tonight I'm happy to tell you in front of everyone. Not only do I love you, but I admire you very much as a human being, a woman and a fighter ”.