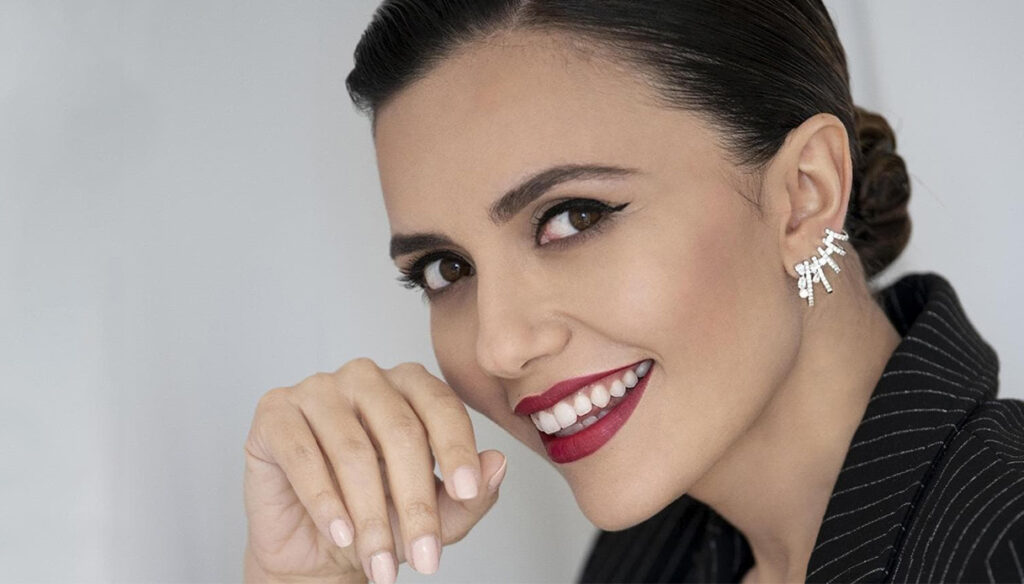 Serena Rossi is ready to involve her audience with the third episode of "Canzone Segreta", which promises to be full of emotions

After the emotions of the first two appointments, Serena Rossi is ready to involve her audience with the third episode of Canzone Segreta, the show that sees famous faces from the entertainment world as the protagonists, in a new format, a mix of memories and music .

The new episode will be broadcast on Friday 26 March at 9.35 pm on Rai 1. At the helm, as in previous episodes, Serena Rossi, one of the most popular artists in the panorama of Italian cinema, music and TV. The actress, who is wearing the role of host very well, will welcome many guests in the studio, giving moving moments to the audience at home.

The presenter will accompany the six protagonists of the evening on a journey made of emotions, laughter, dreams and memories, without forgetting the surprise reserved for them: friends, family and colleagues will perform in a unique performance, to amaze and leave guests speechless, totally unaware of what awaits them.

In the third episode the protagonists will be: Raoul Bova, Francesca Fialdini, Claudia Gerini, Paola Perego, Amanda Lear and a surprise guest, whose identity will be revealed on Friday evening. From the white armchair in the center of the stage, identifying the program, well-known faces will be the protagonists of their story, made up of memories and the affection of the people closest to them.

In fact, guests will be accompanied by the first notes of their favorite song in a succession of films, photographs and projections that will retrace the most important moments of their lives. And after the journey of their story, the protagonists will have a singing surprise from a singer or a group in homage to their secret song.

During the last episode on stage some of the most beloved faces of TV took to the stage: like Romina Power, who was surprised by her friends Tullio Solenghi, Massimo Lopez and Nino Bonocore, and Ciro Ferrara, who was unable to hold back the emotion in front of the appearance of his daughter Benedetta.

And then Carolyn Smith, surprised by her dear friend Paolo Belli who sang The voice of silence, while Stefano Oradei, Anastasia Kuzmina, Veera Kinnunen, Marco De Angelis and Maria Ermachkova danced. What awaits us from the third episode of the show? All that remains is to wait for Friday evening to experience the emotions of the protagonists together with Serena Rossi.