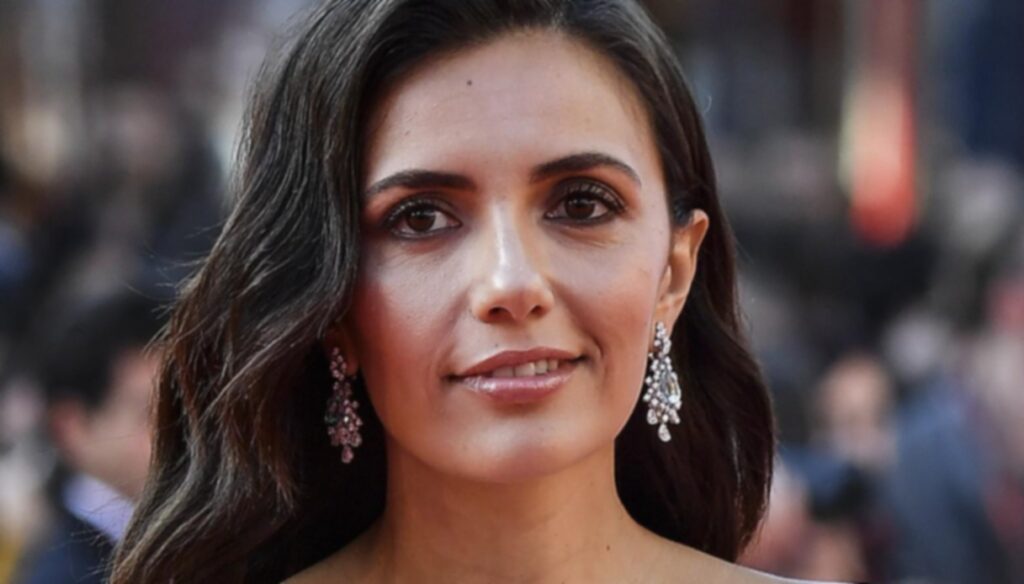 Serena Rossi could leave the conduct of the Rai program "Secret Song", according to some rumors 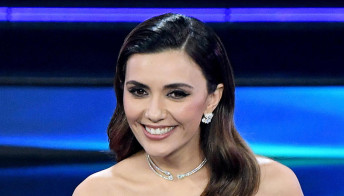 According to rumors, Serena Rossi could not leave the conduct of Canzone Segreta, the Rai 1 program which in its first edition recorded a great success with the public but which, however, would not have reached the desired ratings, despite Rossi being a engaging and wonderful hostess, ready to welcome her many guests and give viewers moments with a high rate of emotions.

The confirmation of the second season of Secret Song has not yet arrived, because the schedules of the next season of mother Rai have not been defined. Anything can happen, but rumors about the possible change to the running of the program in prime time are becoming more and more pressing.

Journalist Giuseppe Candela in the Candlelight column on Dagospia wrote: “Secret Song will have a second edition? The final decision for the program produced by Blu Yazmine has not yet been made. In Viale Mazzini there is a rumor that Serena Rossi would not be available for the encore, some assure that she would not have liked the numerous slashes at her test as a presenter. If bis will be who could take his place? ".

We had already talked about these criticisms in recent weeks, when Canzone Segreta was still on air on Rai 1. Serena Rossi, according to rumors, would not have liked them at all and would be pondering whether (possibly) to accept or not to return to the helm of the program .

Serena was a fantastic hostess in the episodes of Canzone Segreta, showing off some wonderful looks that literally enchanted the audience. Rossi is an all-round artist who manages to turn everything she touches into gold: she can sing, dance, act, she is an excellent conductor and charms with her overwhelming sympathy.

We just have to wait for new developments, certain that Secret Song would lose a lot without Serena Rossi. Meanwhile, the actress is ready to return to work on the set of a new Rai fiction, entitled La Sposa, directed by director Giacomo Campiotti who has already made Red Bracelets. In addition to La Sposa, Serena Rossi will return to star in Mina Settembre, a hugely successful fiction that has been confirmed for a second season.

Barbara Catucci
10158 posts
Previous Post
Heat and humidity, tips to protect the kidneys
Next Post
Giulia Salemi in mourning: "My grandmother needs me"