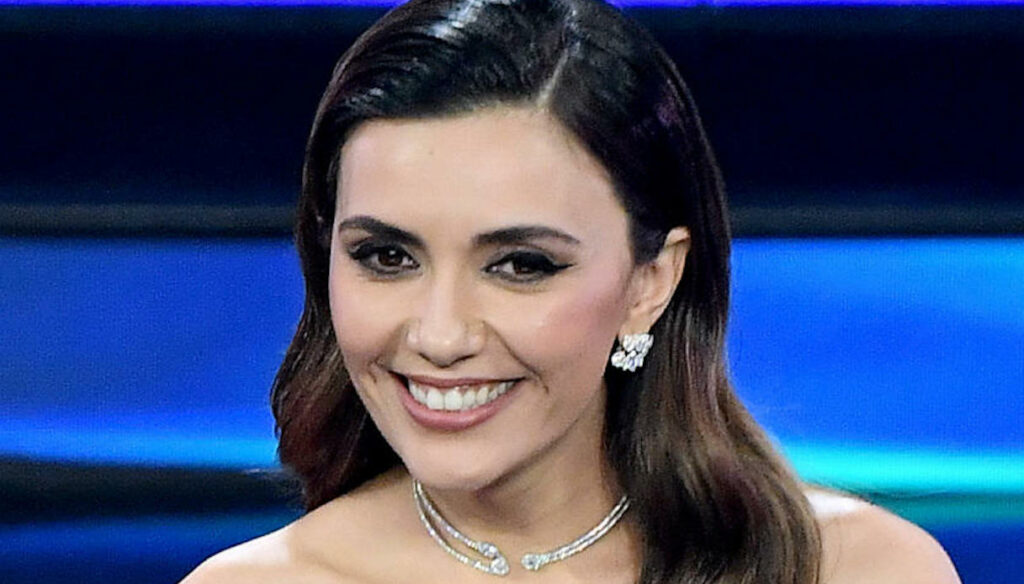 New exciting appointment with Canzone Segreta, the show hosted by Serena Rossi which sees as the protagonists of the famous faces of the entertainment world, in a new format, a mix of memories and music.

For five weeks the actress, who for the first time is playing the role of presenter, will welcome many guests in the studio, giving truly touching moments to viewers.

On the white armchair in the center of the stage, Serena Rossi accompanied the six protagonists of the evening on a journey made of tears, laughter, dreams, memories, without forgetting the surprise reserved for them: friends, family and colleagues performed to amaze and leave without words Mika, Romina Power, Ciro Ferrara, Marcella Bella, Carolyn Smith and Michele Placido.

The presenter, also for the second episode, appeared radiant and very elegant: for the occasion she chose a dark red dress by Atelier Emé, with a slit and a plunging neckline. "I put the first thing I found," said Rossi jokingly at the beginning of the episode.

At ease in the role of hostess, Serena opted for a crop and intense makeup: an elegant smokey eyes in shades of bronze to accentuate the look and a red lipstick to match the important dress. To complete the outfit, sparkling accessories, earrings and a necklace that gave touches of light to the look.

Also this episode, like the first one, was a riot of emotions: moments of emotion for Romina Power who was surprised by her friends Tullio Solenghi, Massimo Lopez and Nino Bonocore, who tore her tears and smiles, without forgetting the video messages of the grandchildren directly from the United States.

Ciro Ferrara was unable to hold back his emotion with Clementino's homage to Pino Daniele and the participation of his daughter Benedetta, who literally left him speechless. Just like Carolyn Smith, amazed by her dear friend Paolo Belli. And then the big surprise Marcella Bella, who was amazed by a bevy of friends and family.

First of all Alba Parietti, who went on stage with a silver dress and a blonde wig like the drag queen couple who performed in honor of the singer. Hilarious moments after the performance, because Marcella only realized at the end that it was her friend: "They made me blonde for you!", Joked Parietti.