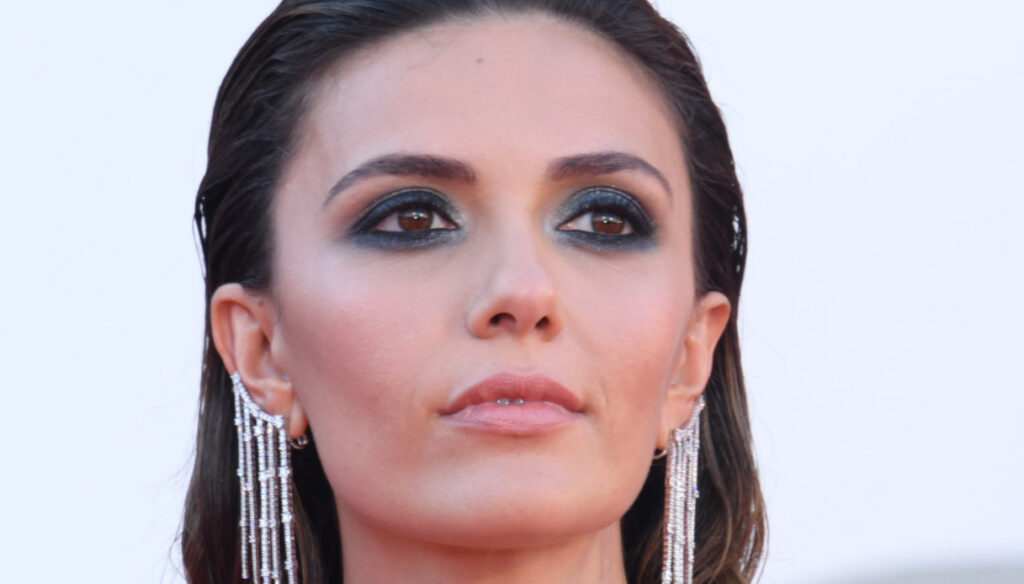 Serena Rossi's video on Instagram is the best response to criticism of the Secret Song program. The actress, presenter and singer made her debut on Rai Uno with a new format full of guests, emotions and music. The broadcast, however, did not totally convince the public that on social media it was divided between those who liked the show and those who are convinced that this formula does not allow Serena's talent to express itself at its best.

Canzone Segreta clashed with the reruns of Ciao Darwin, closing with 4,168,000 spectators equal to 19.3% share, while the competitor broadcast on Canale Cinque brought home 2,594,000 spectators equal to 13.4% share. Despite this, there was no lack of criticism, among those who would have wanted more space for Rossi and those who did not fully appreciate the choice of guests.

During her presentation, Serena's show was defined as an emo- tainment: “A show with a moving and elegant mood, with all the characteristics of the prime-time variety, enriched by the warmth and strength of emotion, which celebrates dreams, the stories of the protagonists and their emotions ".

Some of the most loved TV characters took to the stage. In fact, Serena hosted Luca Argentero, who received a surprise from his partner Cristina Marino, but also Franca Leosini, moved by the music of Riccardo Cocciante, Virginia Raffaele, Marco Tardelli and Carlo Conti. A parade of VIPs and as many songs that entertained, made viewers laugh and move.

If Secret Song has not fully convinced an answer – the most effective – comes from a video posted on Instagram by Serena Rossi. In the clip, the presenter is behind the scenes and appears very excited. Gorgeous and smiling, she talks to her guests who compliment her on the show, from Carlo Conti to Leosini, up to Tardelli. "See you next Friday", wrote the presenter certain that, after the first episodes, the public will become more and more fond of the program. Many likes to the post, especially by the actors of Un posto al sole, still very close to Serena and obviously by Davide Devenuto, companion of the actress.

Barbara Catucci
11946 posts
Previous Post
Isola 2021, Vera Gemma: the past as a stripper and tamer
Next Post
Pretelli talks about Gregoraci's alleged love: she replies