Serena Rossi is back on TV with a new emotionainment show broadcast on Rai Uno in prime time: everything you need to know

After the enormous success of Mina Settembre, Serena Rossi is back on TV with a new prime time show on Rai Uno. It is a secret song, the show defined as “emo- tainment” as it promises to combine healthy entertainment with strong emotions.

Produced by Rai in collaboration with Blu Yazmine, the program will be broadcast starting from Friday 12 March on the flagship network, immediately after the usual early evening appointment with Amadeus and I soliti ignoti.

There are five episodes on the program, which will see distinguished guests from the world of entertainment, sport, journalism and more. Each protagonist will sit on a white armchair, an iconic and identifying element of the show, from which he will be able to enjoy the surprise organized specifically and of which he is totally unaware.

A fundamental component of the program will be music, which will serve to evoke memories and emotions in the guest. The idea is to give space to moments of intense suggestion, giving life to a moving and elegant atmosphere, with all the characteristics of the prime evening variety, enriched by the warmth and strength of emotainment, which celebrates dreams, stories of the protagonists and their feelings.

Serena Rossi will accompany the guest in a personal world of memories, in a succession of films, photographs and projections that will retrace the most important moments of her life. Surprises included. Everything will start with a song, the song of the heart, which will open the moment dedicated to each protagonist.

After the path of his story, the protagonist will have a singing surprise from a singer or a group in homage to his secret song. The piece will be performed with a new arrangement compared to the original, a different orchestration and a different tonality, also to adapt the piece to the choreography of the ballet company and the performers who will accompany the interpretation. It will therefore be exciting to discover the reaction of the character in front of the moment dedicated to him.

And that emotions are the fulcrum of everything is also evident from the initials chosen for the promo, which many have appreciated and who, intrigued, have tried to find out who it is. This is Pierre Terrasse's Sexy Rouge song in a remix version.

The guests of the first episode will be Cesare Bocci, actor from Montalbano much loved by the public, Marco Tardelli, former footballer of Juve and the national team, companion of Myrta Merlino, and the famous actress Veronica Pivetti. Among the most anticipated protagonists also Carlo Conti, television presenter and a face appreciated by viewers. According to the latest rumors released by TvBlog, Serena Rossi will host Luca Argentero, Virginia Raffaele and Franca Leosini in the studio, who will soon return to Rai Tre with the program What happened to Baby Jane? 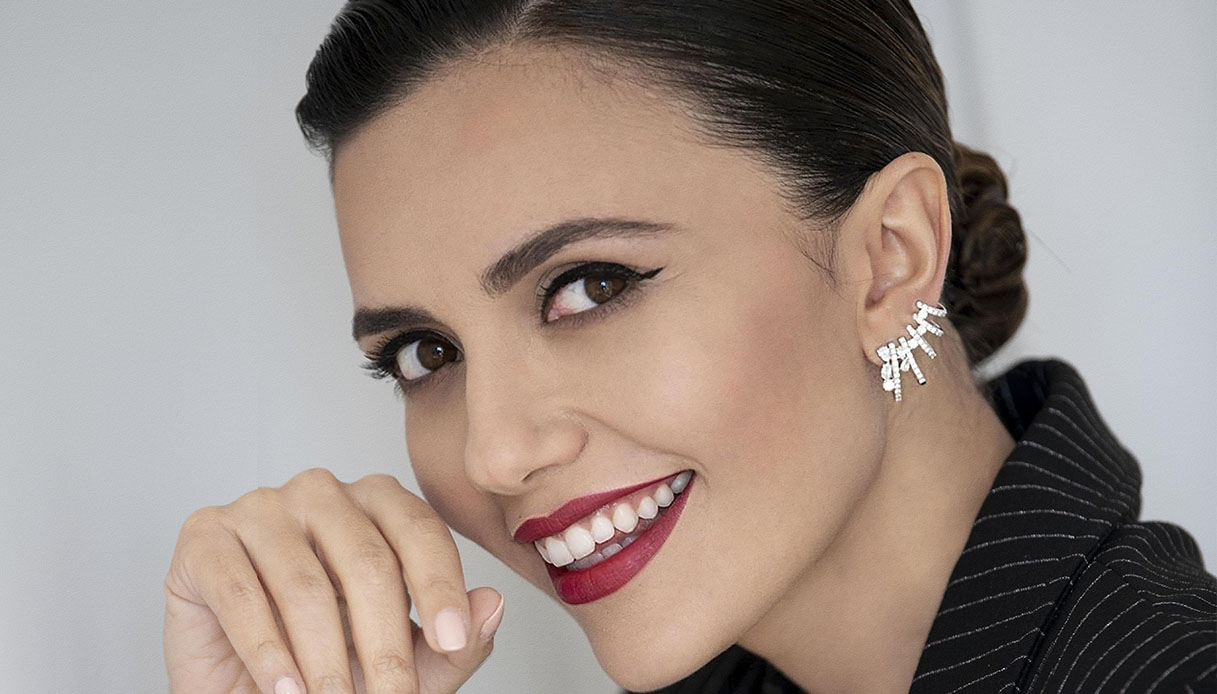 Barbara Catucci
8010 posts
Previous Post
Today is another day, Carolina Crescentini: "We are friends with Nada"
Next Post
Who is Marcella Basteri, Luis Miguel's mother