Selena Gomez shows the transplant scar: "I'm proud of it" 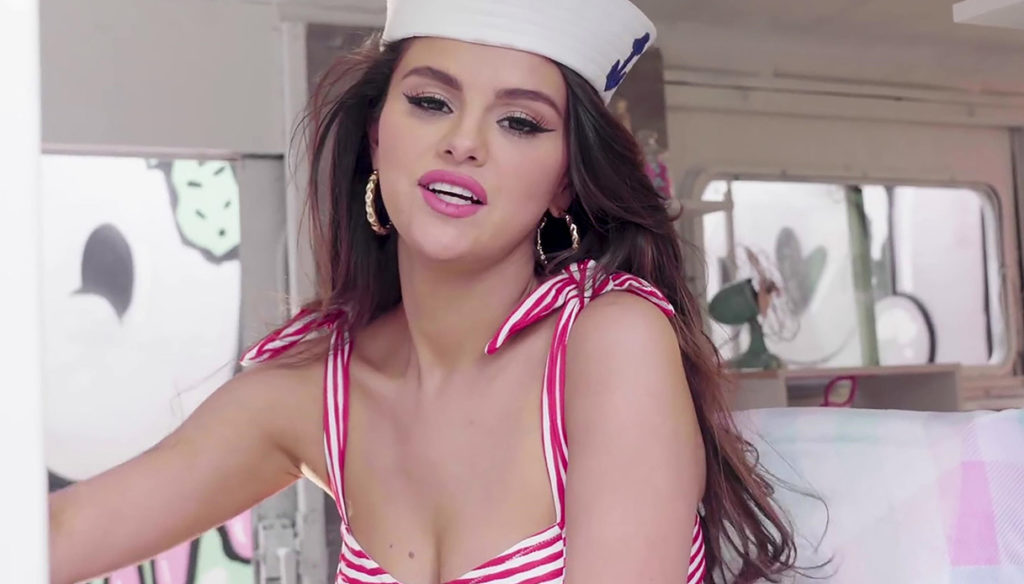 Selena Gomez shows on Instagram the scar from the kidney transplant she suffered in 2017. "At first I was ashamed, now I'm proud of it"

Selena Gomez – today – is no longer afraid. The 28-year-old singer who in 2013 had discovered she was suffering from Lupus, an autoimmune disease and in 2017 had to undergo a delicate kidney transplant operation, a consequence of the disease, three years later she finally feels confident and proud of what she is doing. has passed and has become today.

After a long time hiding under loose clothing, Selena proudly shows the signs of her battle, the scar from the surgery that saved her life.

“It had become a matter of life or death – Selena told NBC -. Arthritis due to lupus had caused a kidney problem that no longer worked. I urgently needed a transplant, but I wasn't going to ask anyone to donate. Then suddenly a volunteer volunteered (friend and donor Francia Raísa, ed) ".

And even when complications arose after the surgery, with her new kidney rupturing an artery and they had to urgently take a vein from her leg to rebuild it, and the depression and panic attacks that caused it. followed, Selena could always count on the affection of her family and her many fans.

The pop star today posted a photo on her Instagram account in a bikini, with the sign of the intervention on display and wrote next to it:

When I underwent a kidney transplant, I remember that at first it was very difficult to show my scar. I didn't want it to appear in the photos, so I always wore things that would have covered it. Now more than ever, I feel confident in who I am and what I've been through… and I'm proud of it. … All bodies are beautiful. 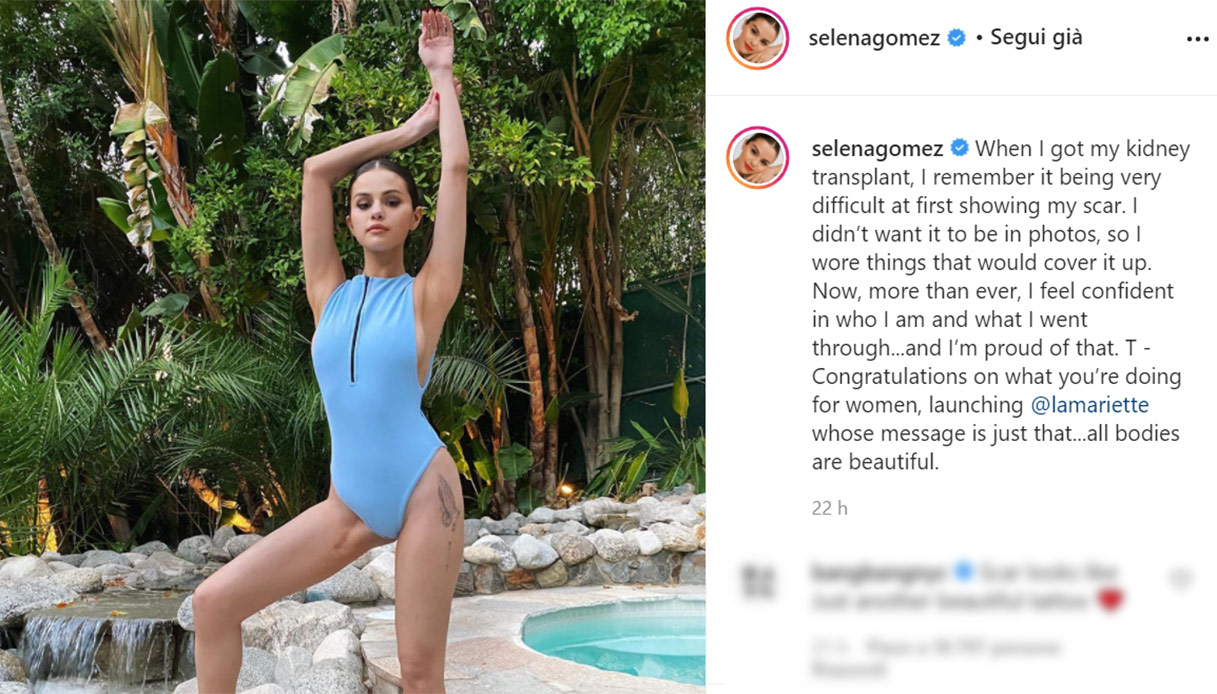