Separate fathers bonus of 800 euros: everything you need to know 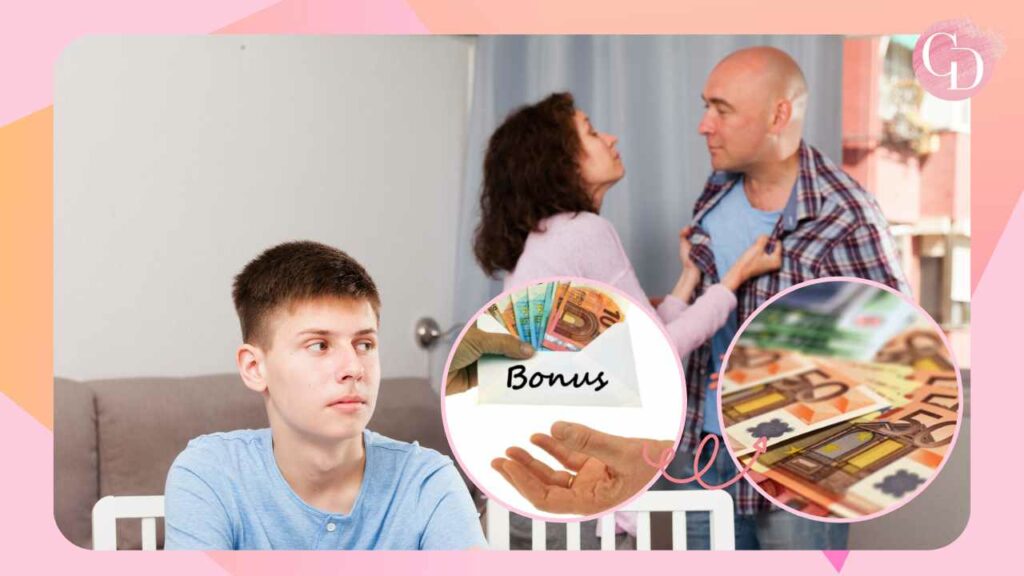 The Separate Fathers Bonus has finally become operational, already proposed by the Support Decree in 2021. What is it exactly? Here’s everything you need to know about it.

Here comes the Separate Fathers Bonus, that is, the subsidy intended for parents who are in financial difficulty. 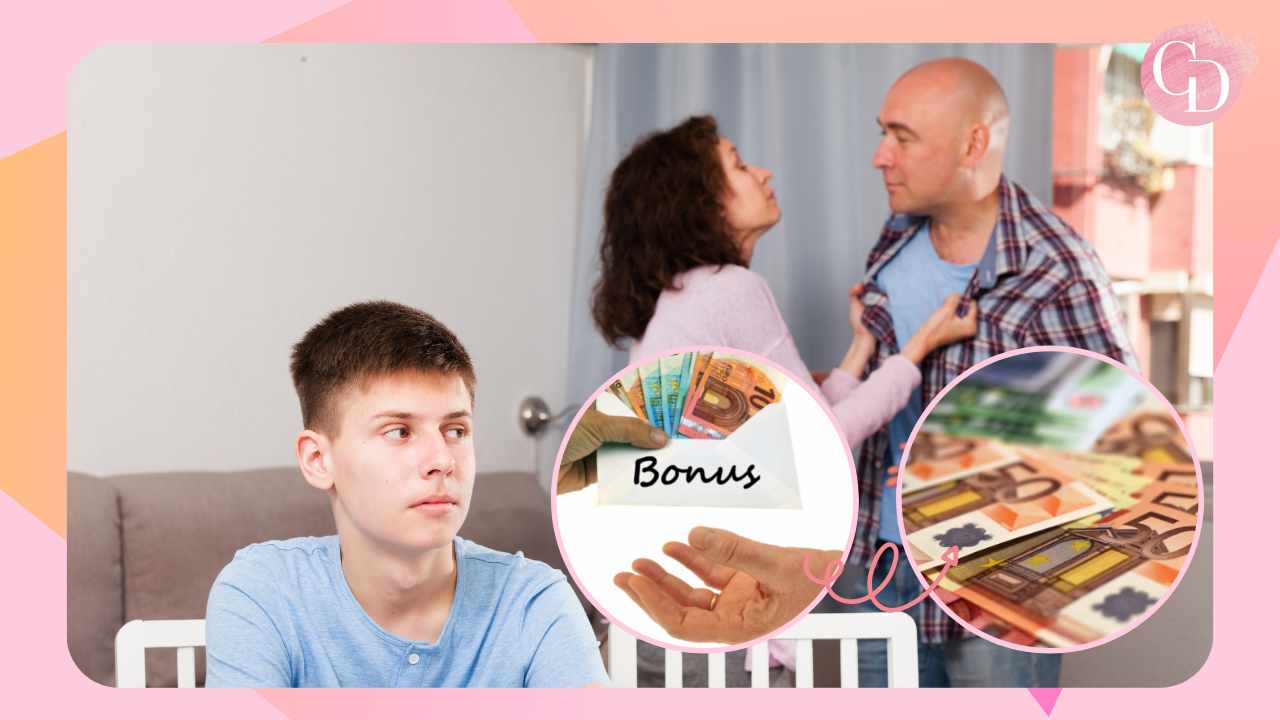 The contribution, as stated in the Messenger, had to undergo a very long process, since, after being presented by the League, it has been modified several times to make it fair and usable by all.

But now was made operational, thanks to the signature of the Minister for the Family Elena Bonetti.

The ultimate goal? Ensure a dignified life as much as possible to young people, who in this way will no longer have to pay the sins of their parents (in the literal sense).

What is it about? Of a contribution of a maximum value of 800 euros to be paid to fathers who are unable to independently provide the maintenance allowance. But what exactly is the Separate Fathers Bonus? Here’s what you need to know about it.

Everything you need to know about the Separate Fathers Bonus

The Separate Fathers Bonus First it had already been proposed in the Sostegni Decree more than a year ago, but it had been declared inapplicable. So it has undergone several changes and today it has finally become a reality. 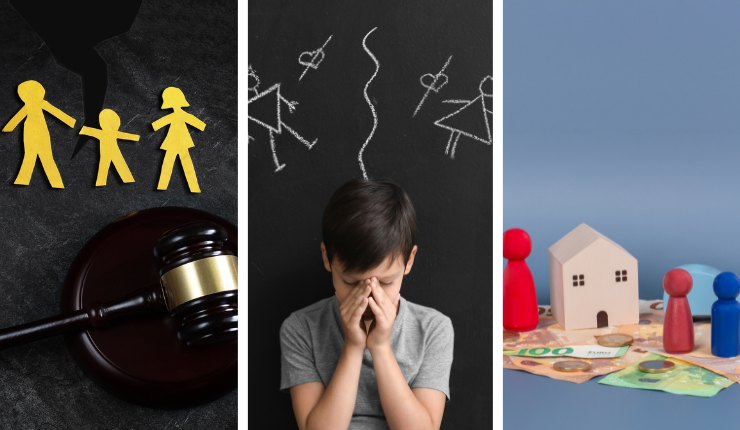 Originally what was wrong was not the idea, but the recipients: in fact, only the separated and the divorced were mentioned, so in fact all cohabitants were not even named.

Also in the beginning the check had to go to the parent and not directly to the children. The risk was therefore that the father or the mother (even if in most cases we are talking about the former) could receive the Bonus and not then pay it to the children.

In addition to all this, the text spoke of people in difficulty due to Covid and the consequent crisis, but in reality it also spoke of having reduced and suspended the activity, therefore it was not clear what was the sine qua non for requesting the benefit. That’s why the technicians called the rule inapplicable.

He thought about it then an amendment presented by the League to modify the original text. As we anticipated, however, the text had to undergo numerous changes to become as we know it today.

It must be said that in reality, finding the support of other parties as well, the tax decree had already become law at the end of 2021, so in reality it should have become operational as early as February 2022, but this did not happen and he had to wait 5 months to do so.

That said, What is it about exactly? Of an allowance for fathers in financial difficulty, which can reach up to 800 euros per month for the duration of one year (so it reaches a maximum of 9,600 euros in total in a year).

TO who is it? To the parent in need who must support himself and his minor children, or adults with severe disabilities and who has not received the maintenance allowance from the other who should have paid it.

This also applies if the maintenance has arrived, but only partially. Regardless, to request it, it is necessary to have an ISEE lower than or equal to € 8,174.00.

In order to benefit from the Separate Fathers Bonus, it is necessary to have reduced or suspended one’s work after the outbreak of the pandemic (therefore for a couple of years now).

The Bonus anyway it will be provided in a single solution, taking into account, however, that the maximum limit paid by the state is 10 million euros.

How to request it? An application must be submitted containing the exact amount of the maintenance allowance and the amount of the sums not received and therefore not paid by the other parent.

In any case, more details will be provided by a notice that will be published shortly on the Family Department website.

Another advantage is the Furniture and Appliances Bonus and here’s who it is and how to get it.

However, the Separate Fathers Bonus will certainly find a lot of support among the population.

Luigi Mariotti
173 posts
Previous Post
But are the others really so articulate? No, they use the piledriver move!
Next Post
How to boil water in the kitchen without using too much gas: everyone is doing it!
Menu