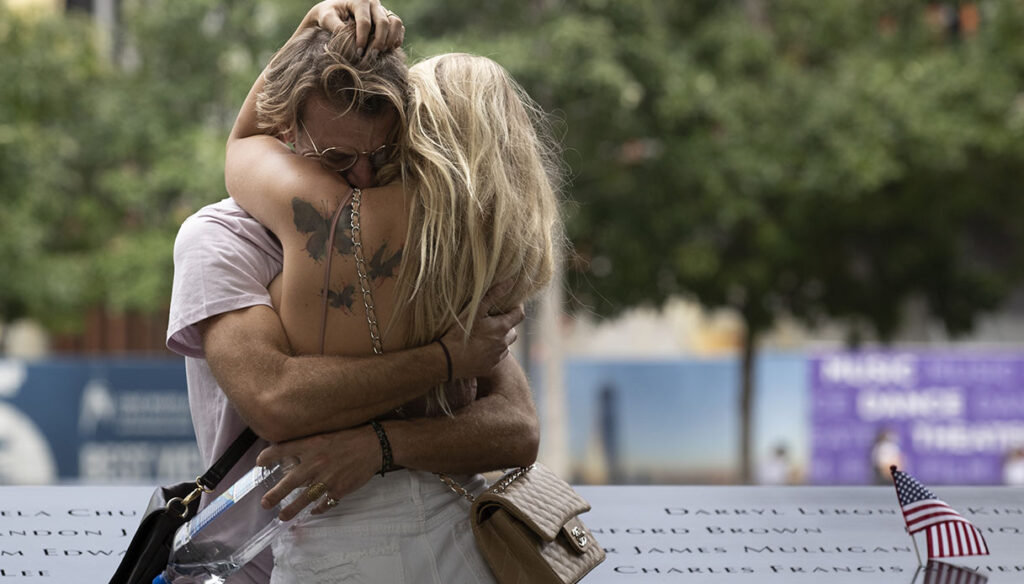 There were the last I love you and goodbyes, there were vain hopes and disbelief. There were the flames, the screams and the pain. There was fear and the courage to try to do something. It was all there, and a little later there was nothing left

That appeal, that “Never Forget” request, is not meant for us. Because we cannot forget. We are obsessed with what we remember 20 years later and will probably remember for 20 years from now.

Thus begins the touching story of Kimberly Rex on CNN to remember that tragic September, a day that changed her life, because that was the day she lost her father. Like many, like everyone, she has lost something.

So how can you ignore that day when the calendar approaching September seems like a kind of warning not to forget?

No, this is not possible. Even if 20 years have passed, and another 20 will pass. And not because the newspapers remember him with those horror stories, or because of the testimonies of those who survived, but who never came back to life, but because the courage to forget does not belong to anyone.

Because that morning of September 11, 2001, New York and the whole world found themselves facing one of the most unbearable and painful dramas of their entire existence, the one that opened a wound so deep and visceral that it still hurts. And who knows if one day it will be able to heal.

Because the weight of that emptiness that is there, where the imposing and majestic Twin Towers have crumbled together with the lives, hopes and dreams of thousands of people, belongs to all of us. As if in those empty footprints of Ground Zero echoed the voices, the pain and the horror, the last words spoken in those last 102 minutes that shocked the world.

There were the I love you and the goodbyes, there were the vain hopes and the disbelief. There were the flames, the screams and the pain. There was fear and the courage to try to do something. It was all there, and a little later there was nothing left.

No, it wasn’t just the Twin Towers that collapsed, but America and the whole world. Because that Tuesday all the certainties that belonged to contemporary society were swept away, and despite the past twenty years, the Western world has never been what it was before.

A well-organized plan, four suicide attacks and thousands of deaths. On Tuesday 11 September 2001, four airliners belonging to United Airlines and American Airlines were hijacked by 19 terrorists belonging to al Qaeda.

Two of these crashed heavily into the Twin Towers. It took an hour and 42 minutes to crumble the imposing buildings, a symbol of American civil society, before the eyes of the whole world.

A third plane, on the other hand, was hijacked on the Pentagon in Arlington County, causing the building’s west facade to collapse. There was also another plane, though. United Airlines Flight 93 is the only one of the four that did not reach its goal and which, due to a heroic revolt of all passengers, crashed into an empty field in Shanksville.

In the terrorist attacks of 11 September, considered the most serious of the contemporary age, 2,977 people died, another 6,000 were injured. In the following years, the number of victims has increased exponentially including deaths caused by tumors and diseases affecting the respiratory, digestive and nervous systems as a direct consequence of the toxic cloud generated by the collapse of the Tower Twins. Forgetting is impossible. 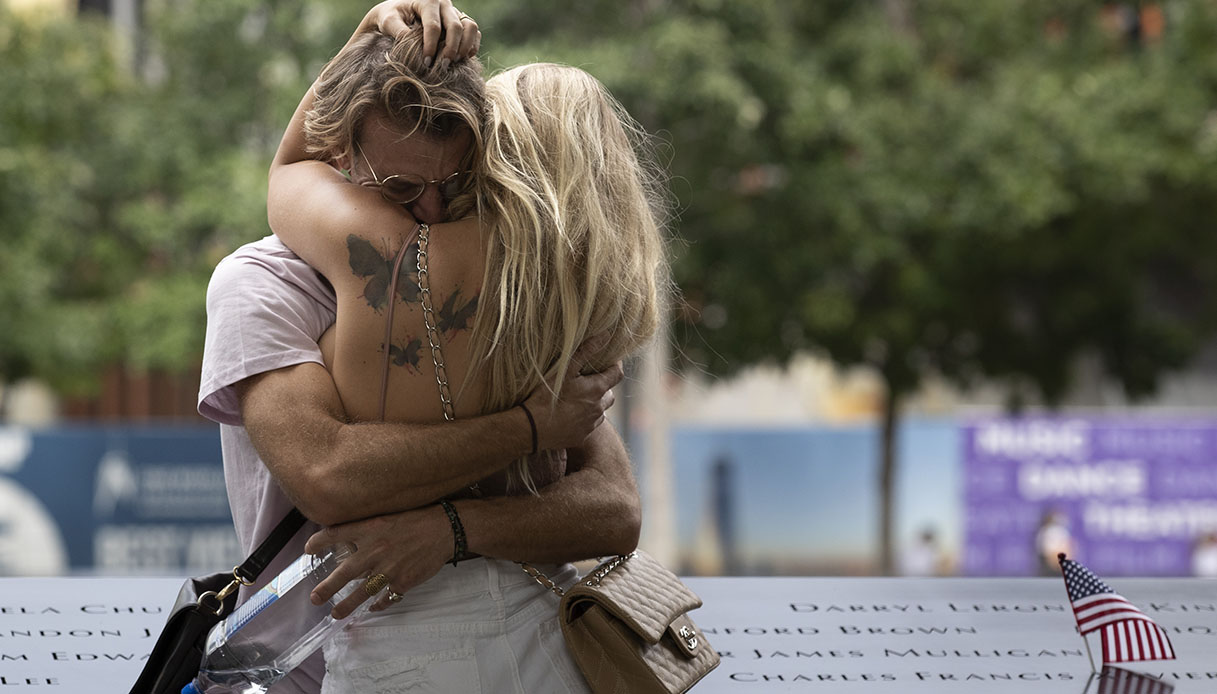 Lorenzo Gavazzi
2442 posts
Previous Post
How to remove mascara make-up well so as not to damage the lashes
Next Post
Nocturnal enuresis: what it is and why it occurs