Serena Enardu, after the farewell to Pago, a new attack by Conversano: "You deluded him" 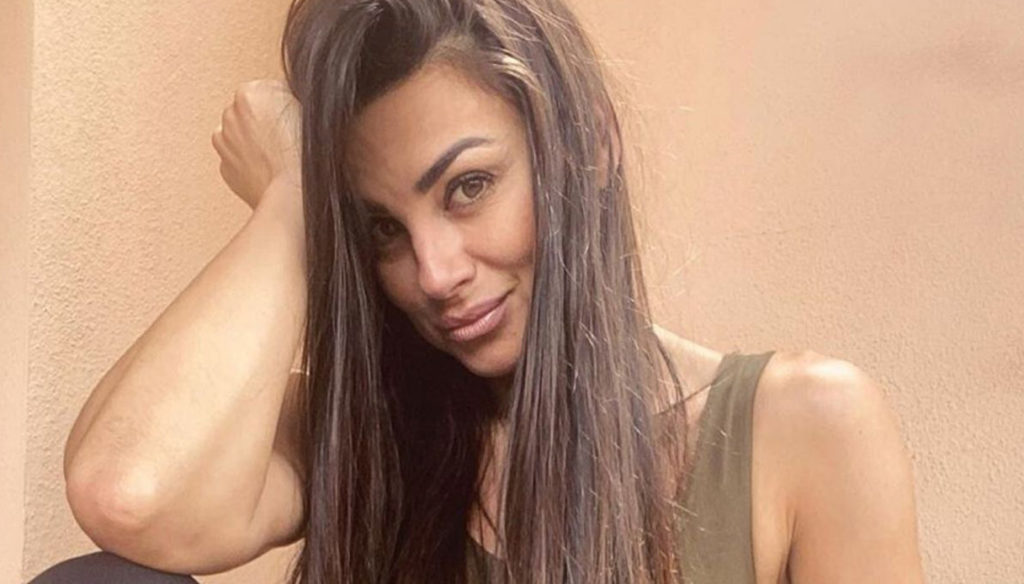 The story between Serena Enardu and Pago seems to be definitively over. After numerous pushes and pulls, in fact, the two finally said goodbye by telling fans their versions of the breakup. And, to support the singer, Giovanni Conversano, a former boyfriend of the Sardinian influencer, also spoke.

Pacifico Settembre, aka Pago, after leaving Serena Enardu and leaving the house she shared with her, said, through the pages of the weekly Chi, that her partner, now ex, had lied about what happened with Alessandro Graziani, tempter to Temptation Island Vip, a program in which the couple had taken part and from which it was, in the first instance, a separate exit.

Serena's version of the farewell reasons, however, is completely opposite to that provided by the singer. In fact, following the accusations received, Enardu specified several times that she had always told the truth and that Pago would have been the one who lied. The two have therefore divided the public that has sided on one side or the other.

Who, however, has no doubts as to who is responsible for the end of the love story, is Giovanni Conversano, ex boyfriend of Enardu, who, through a letter published on DiPiù, attacked the influencer:

You, for the umpteenth time, as happened with me, have deluded a man and marked his life. Just in the same way you decided to destroy me at the time of our relationship and for no real reason.

Conversano, on the other hand, has never hidden the fact that he has no esteem for his ex-girlfriend, whom he has also attacked in the past. According to him, Enardu would have designed everything just to gain visibility thanks to the participation in Temptation Island Vip and Big Brother Vip:

What mattered to you was just taking advantage of yet another chance to return to the limelight. When it ended again he announced on social media that it was he who had left home. Again victim, never executioner.

Finally, he said he knew what really happened between Enardu and Alessandro Graziani and, above all, he revealed what, according to his words, Serena's plans would have been:

Conversano's vitriolic words that could raise a new fuss. Will Serena Enardu respond to accusations received from her ex or will she prefer not to give in to provocations?