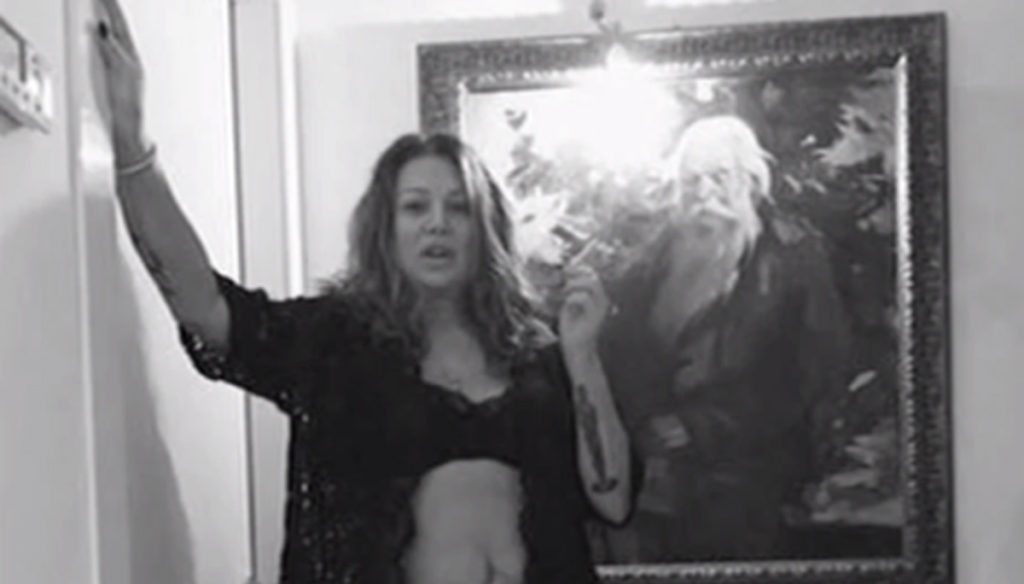 Serena Grandi, guest at Pomeriggio 5, has decided to recount her rebirth after the drama that struck her

Serena Grandi returns to smile after a difficult period in his life and does it in the afternoon, guest of Barbara D’Urso, where he says he lost 15 kilos. Some time ago the actress appeared on social networks in great shape wearing only lingerie. A photo that sparked the fans' compliments and sparked the imagination of all those who have always admired it and followed it as a sexy icon.

Sex symbol of the eighties and nineties, she returned to smile after having faced so many difficulties that have marked her, in addition to the spirit, also in the body, making them take several kilos. First the farewell to her husband Beppe Ercole, from whom she separated in 1993 and died in 2010. "The only man I fell in love with was my husband. I've never been able to find another one like this, "Serena Grandi always said. The renaissance came with the return to the big screen in La Grande Bellezza by Sorrentino, the Oscar-winning film (which Grandi also tattooed).

Then again a relapse with the death of the beloved mother. Even this time, however, Serena Grandi has been able to stand up. With her son Edoardo she moved to the sea and left Rome, but above all she lost 15 kilos, rediscovering the beauty, sensuality and form of the past. "The loss of my mother was a physical pain, I could no longer eat," said the actress talking about the terrible mourning "Today I am in a period of reflection. I understand the mistakes I made and I want to believe that in reality they were just pieces to move forward.

To lose weight the actress has focused on a diet in which she consumes mainly fish, cereals in the morning and vegetables. He takes long walks by the sea and goes to bed early, keeping light for dinner.