Serena Grandi, the greatest repentance of her life 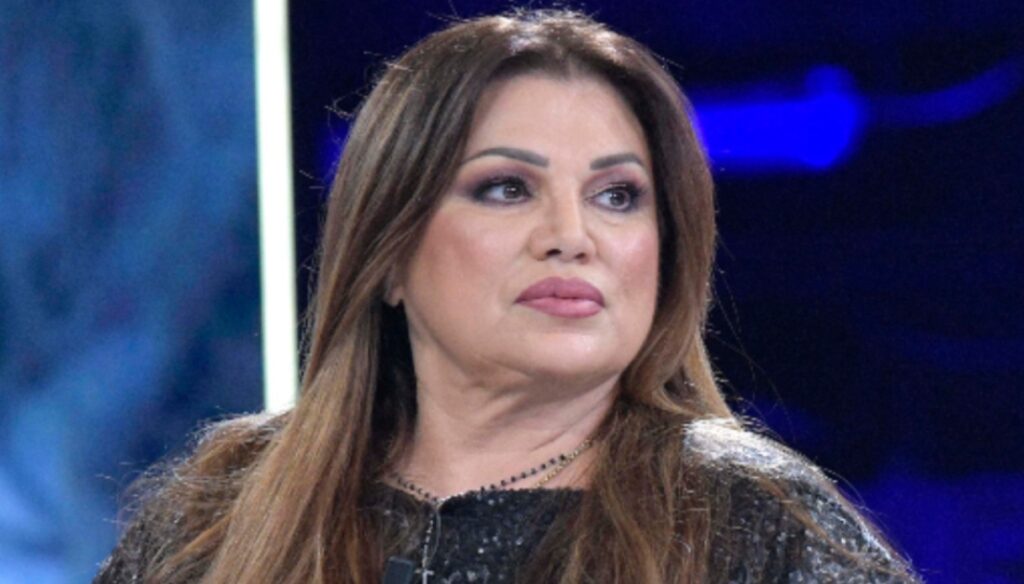 Serena Grandi retraces the most intimate and painful moments of her private and working life, revealing the background of the divorce with her husband

Serena Grandi relives, during an interview for Verissimo, some of the most difficult moments of her private and working life. From the problematic relationship with her mother, to the background of the divorce with her husband, the actress retraces some of the fundamental stages of her journey, carefully described in the autobiography Serena at all costs.

Serena Grandi: “Divorce with my husband is the only repentance of my life”

Serena Faggioli, aka Serena Grandi, talks about herself during an interview for Verissimo. The actress retraces some particularly difficult moments in her private life, such as the bond with her mother, the sudden tumor and the background of the divorce with her husband. There is no shortage of references to her career which helped shape Serena’s personality.

“Divorce with my husband is the greatest repentance,” says the actress. Beppe Ercole, who died in 2010, was Serena Grandi’s husband from 1987 to 1998. “Her only great love”, as well as her greatest regret. Their relationship was rather problematic, so much so that the separation between the two occurs a few years after the marriage. Serena regrets having left him, especially because she needed a man by her side who would help her, who would support her in everyday problems.

With a small child to raise, the actress wished for more concrete help from her husband, who was absent from most of the important decisions to be made in the family. “After all, apart from the horns, he knew how to do things and he helped me”, continues Serena.

The betrayal with the French actress Corinne Clery

From Serena Grandi’s son Edoardo some rumors arrive about Corinne’s inappropriate behavior during the funeral. According to him, the French actress would have delegated the organization of the funeral ceremony to her son, washing his hands. To liquidate her and have nothing more to do with her, Edoardo had to renounce his father’s inheritance, granting Corinne the compensation that interested her so much.

Serena Grandi, just like her son, did not look favorably on the new partner of her ex-husband. Corinne describes their relationship this way in an interview: “It happened that Serena got lost and she fought me a bit, but it can happen. Maybe the fact that Beppe loved me so much bothered her, but it happens. But then we cleared up in a reality show and today we’re fine ”.

The boundless love for his son Edoardo Ercoli

Although Serena Grandi says she is sorry for the divorce with Beppe Ercoli, she cannot define herself in the same way for the fruit of their love: Edoardo Ercoli. It reveals the deep bond between mother and child, when he came home he couldn’t wait to give him a bath and now that he is no longer at home with her, he misses it.

Edoardo admits that the relationship with his mother has not always been easy. However, despite the problems and difficulties he describes her with words full of affection and sweetness: “I am proud of her improvement, she became stronger without letting her fragility be tarnished, seeing her strength is a great inspiration for me”.

Barbara Catucci
11526 posts
Previous Post
Cleopatra von Adelsheim, the free and modern Princess loved on Instagram
Next Post
Diet, the best of the week from 22 to 28 November