Serena Rossi, 5 things you don't know about her 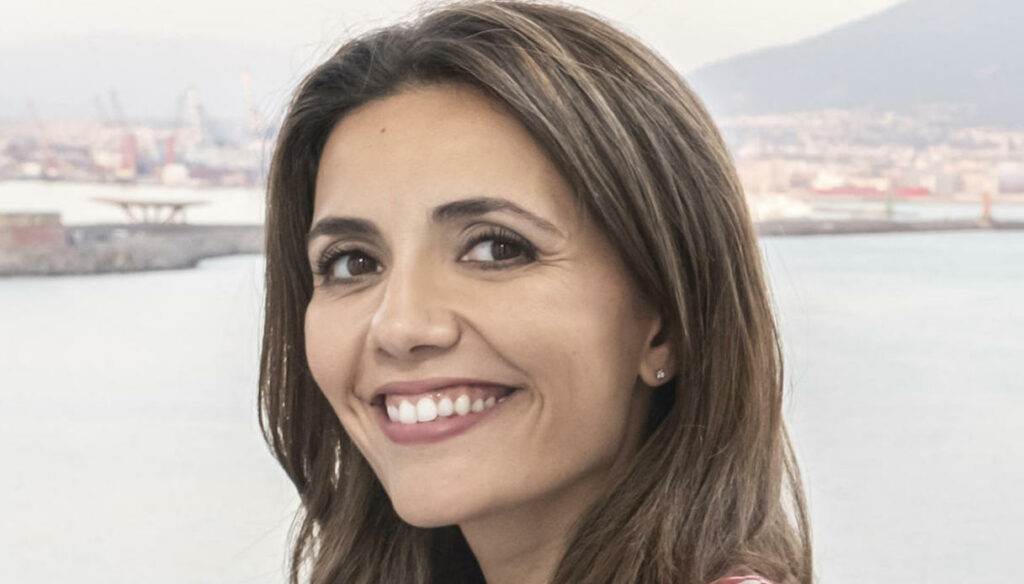 Talented actress, presenter and singer, Serena Rossi over the years has proven to be an artist at 360 degrees

Serena Rossi is one of the most popular TV faces of the moment: a talented actress, presenter and singer, she is a veteran of the success of Canzone Segreta, the Rai 1 program that welcomed the stories of many celebrities and that gave viewers moments with a high rate of emotions.

The actress was also the protagonist of Mina Settembre – and which will see her engaged in the second season – and will be back on TV with the new series La Sposa, which will air in the autumn of 2021 and for three episodes in prime time. . In short, Serena Rossi over the years has proven to be a 360-degree artist, capable of embarking on new adventures and succeeding in everything.

Her acting career began in 2008: in addition to working in the cinema, Rossi has also taken part in numerous projects dedicated to the small screen. Her participation in Un posto al sole, which made her known to the general public, is famous, but also in other series such as Inspector Montalbano, I married a cop, R.I.S. – Imperfect crimes just to name a few.

In the course of her career, as well as interpreting countless characters, she has also been a voice actress: she has lent her voice several times, both for spoken and sung parts, for the films and animated shorts Frozen – Il Regno di ice (2013), Frozen Fever (2015), Frozen – The Adventures of Olaf (2017) and Frozen – The Secret of Arendelle (2019), as well as for the film Winx Club – The Mystery of the Abyss.

If there is a character she is particularly fond of, it is certainly that of Mia Martini: "Mimì was a great artist, a great woman – she declared on the Ariston stage during the Sanremo Festival -. I think the time has come, and I want to say it from this stage, to really apologize for everything they did to her. This film is an act of love for her ".

Serena Rossi is also very attached to her family of origin: she has a sister, Ilaria, identical to her (even if they are not twins) to whom she is very fond and who acted as a stunt double on the set of Un posto al sole during the pregnancy, and is in love with Davide Devenuto, her partner and great love met on the set of the soap. As revealed by Rossi herself, it was she who took the first step, inviting herself to Devenuto's house: four months later, the two were living together.

Their love, however, has not always lived happy moments: Serena and Davide were separated for almost a year before finding serenity together again. However, marriage is not in their plans: “For us it is as if we already were – confirmed Serena -. We bought a house together, we have a son, we have a marked path, we don't really feel the need. Relationships are created do not depend on fate. Ours is already a path forever. And then we have a lot of things to do, too many to think about getting married ".